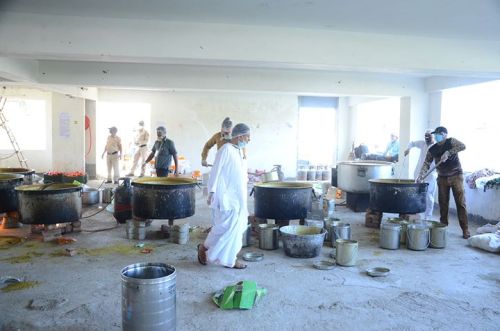 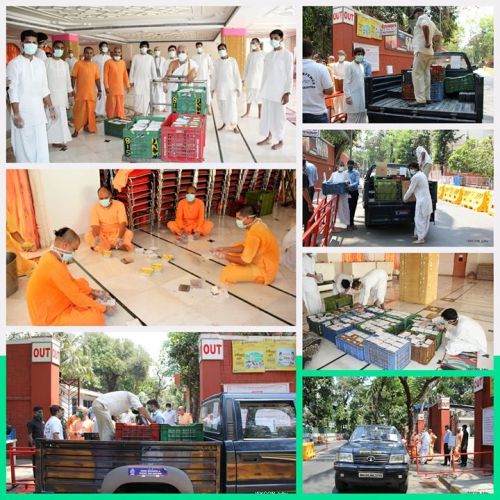 Thank you Iskcon!
Priyanka Chaturvedi: Thank you ISCKON for 1500+ meals that our Maharashtra Civil Defence & Home Guards will be distributing to migrant laborers in Bandra East, Andheri East and Dharavi areas of Mumbai.
Thank you CMOMaharashtra & Thank you Iskcon Communications India, Juhu for your support. 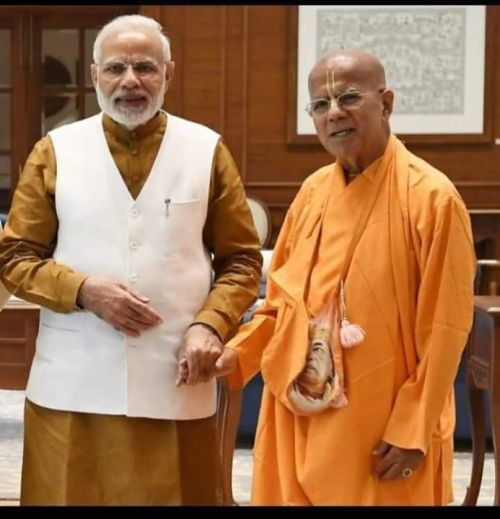 ISKCON Delhi steps up efforts to help poor residents with warm healthy meals.
New Delhi. ISKCON Delhi is a non-profit organization and has stepped up efforts to help out local vulnerable sections of the population with wholesome food. ISKCON kitchen is taking all the precautions as per Health Ministry guidelines to prepare food in their kitchen. The food shall be prepared in the most effective, efficient and hygienic manner in compliance with all the set regulations during COVID-19 situation. They are undertaki...

Everything belongs to Krishna (video) 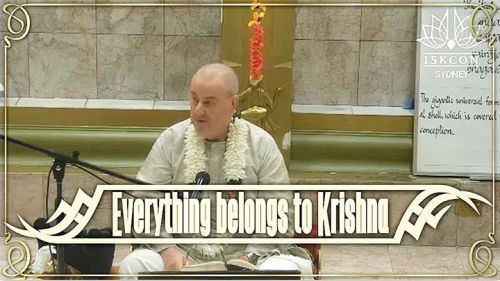 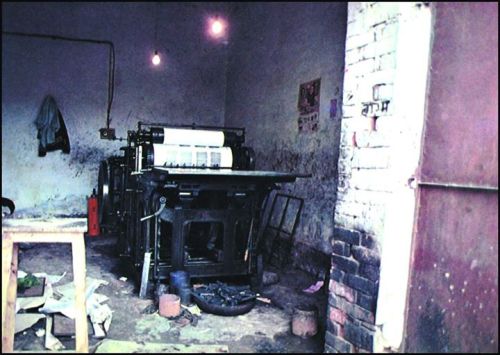 The books Srila Prabhupada brought with him from India were the first three volumes of the Srimad Bhagavatam he had printed in Delhi between 1960 and 1965. 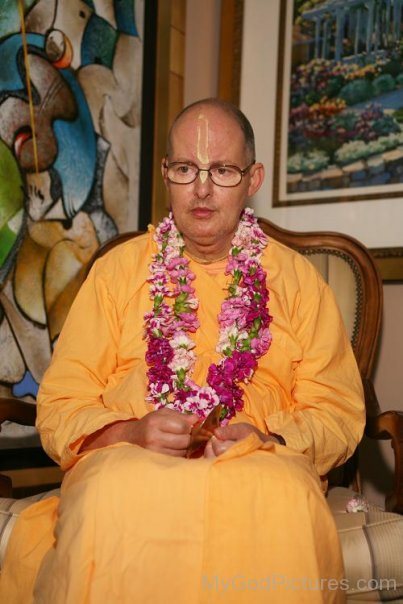 The Heart of Bhakti

The Heart of Bhakti.
Sacinandana Swami: When we start our devotional practices it is possible to keep them up for a while out of a sense of duty. For a while it is possible to practice devotional service mechanically out of a sense of “I have to do this.” But in the end we are not machines! We cannot practice for a long time, if we only do it mechanically, and not experience the taste of it. We can only continue steadily if we get a genuine taste for it - the sweet and relishable taste of bhakti. 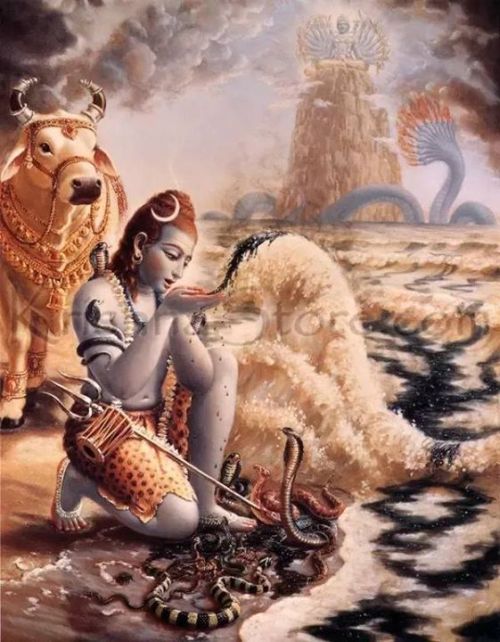 Just because we have drunk a sip of poison doesn’t mean we have to drink the whole cup (Based on Gita 09.30)

For Atheists and Theists Alike: Time as God. For Atheists and Theists Alike: Time as God. Sarva Dasa: As a blogger on a metropolitan newspaper’s religious blog page, I find that some of my references to a higher power or supreme being are met with ridicule or scorn by those readers who profess faith in atheistic views. This is certainly not surprising. 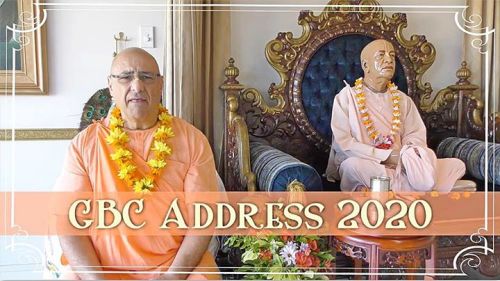 GBC Address 2020 (5 min. video)
HH Ramai Swami the GBC Chairman for 2020 speaks to the devotees about the COVID-19 situation and how to deal with some of their concerns. 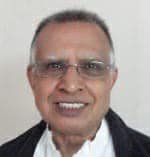 I just received a message to communicate to devotees that Ramesvar prabhu's lungs have been completely compromised by the virus, doctors said they can’t do anything and have given him a few hours. Please pray for Ramesvar prabhu and Krisangi mataji at this very difficult time. He is Sruti's close friend and a major part of the temple council in Bhaktivedanta Manor. 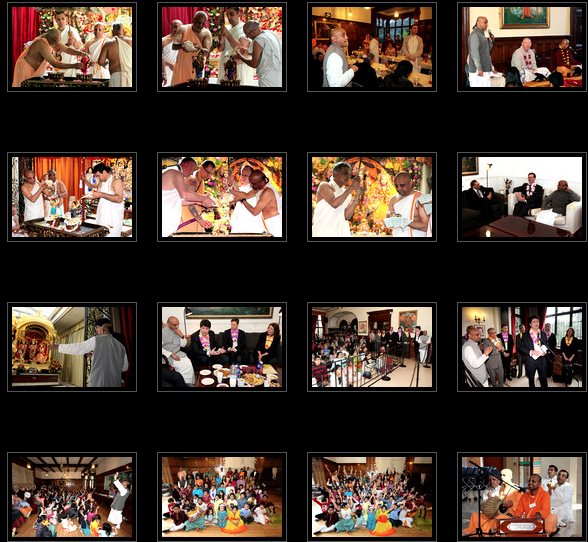 His Grace Srutidharma Das, former temple president of Bhaktivedanta Manor, UK, passed away on Tuesday March 10th at the temple where he dedicated his life in devotional service. This collection of photos covers the 8 year period between 24 May 2009 and 4 June 2017.

Come out slowly with your hands raised! Come out slowly with your hands raised!
It was 1984 and after distributing books at the State Fairgrounds in Tampa, Florida. We had parked in a Days Inn parking lot for the night. Our van of five brahmacharis was fast asleep when we heard over a megaphone, “Alright in there! Come out slowly with your hands raised!” I looked out the window surprised to see the van surrounded by ten police cars and more than a dozen officers with their guns drawn!
We emerged from the van squinting from the bright flashlights burning our eyes. The officer...

Sunshine on a Cloudy Day “You guys stopped a riot!” “You guys stopped a riot. There was a riot that was about to happen and you guys stopped it.”
Amarendra: In 1972 before the New Vrindavan festival, I went down to Miami Beach for the 1972 Republican convention.
With Mahavir, who was a good friend of mine, we put together a prasadam program for all the demonstrators who were camping out at Miami Beach at a place called Flamingo Park.
Every day we would bring prasadam and feed all the protestors who were there to disrupt the Republican convention.

Is the concept of “Sustainable Development” a lie? (4 min. video) 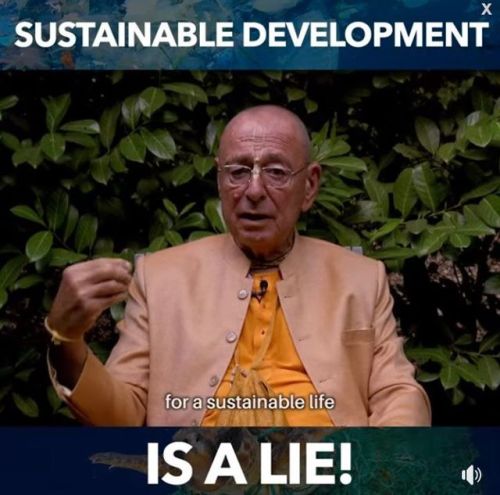 The permanent situation of the form of the living entity 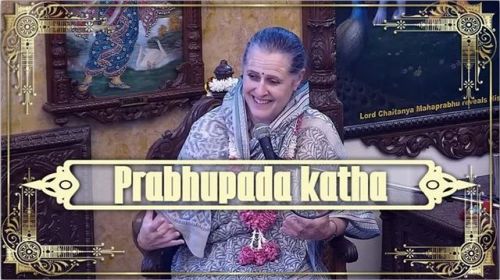 Parasuram das: Yesterday I realised that to get a bag of rice or dal was going to take at least 8 weeks, the supermarkets were sold out and the warehouse suppliers were sold out.

How to see God face to face (video) 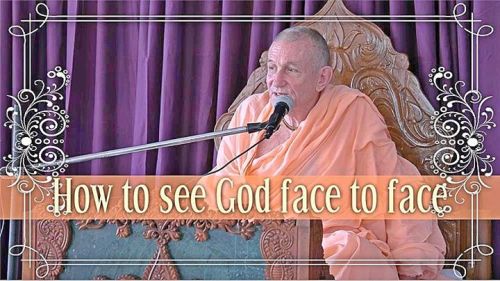