Fallacy of the trans-Saturnian Planets 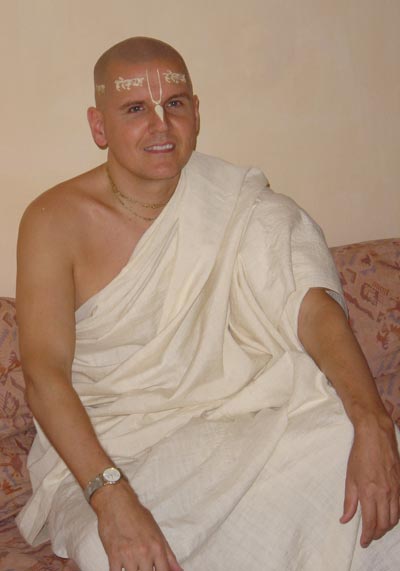 In recent weeks there has been a lot of media discussion of the fate of Pluto, is it or is it not a planet. It was finally demoted to a dwarf planet. The following article The Fallacy of the trans-Saturnian Planets discusses why we followers of Vedic culture are not concerned about this because Pluto is and never was important to us from the perspective of Jyotish, that is, Vedic astronomy and astrology.

The following article is an excerpt from a work in progress.

Abstract: Now that Vedic astrology has become popular in the West many Western trained astrologers are attempting to fuse the two systems or introduce Western concepts such as the trans-Saturnian planets into the Vedic system. Over the years some Indian astrologers have also attempted to introduce these planets into Vedic astrology. Such attemps are destructive to the internal philosophical consistency and logical structure of Vedic astrology. In addition it undermines the effectiveness of Jyotisha while revealing a lack of understanding of the philosophical foundations of Vedic astrology, and the history of how trans- Saturnian planets were introduced. And finally this practice demonstrates a general disrespect for the guru-parampara. If this erosion of Vedic astrology were to continue, then Jyotisha would find itself in the same confused state that Western Astrology is in today, culminating in loss of accuracy, loss of respectability and ultimately the destruction of Jyotisha as a Vedic discipline.

There is a fundamental difference between the Vedic concept of graha and the Western use of Planets in astrology. Graha, by definition, is anything which has the power to seize, grasp or influence. In this case “seizing or influencing the
1 destinies of men in a supernatural manner.” The word for planet on the other hand is translated as loka in Sanskrit. Not all grahas are lokas, nor are all lokas grahas. In English, this means that the class of entities or objects which have divinatory significance includes planets, but not all planets have divinatory significance. (We are reminded however that while certain planets may be grahas, in a divinatory sense, they are not causal agents. They do not cause anything to happen. But as mantic grahas they do have the power to be used in a divinatory language to explain the will of God. Just as omens do not cause anything but are divine signs.)
In Vedic Astrology the ten major grahas are: The Ascendant, Sun, Moon, Mars, Mercury, Jupiter, Venus, Saturn, Rahu (North Node of the Moon) and Ketu
(South Node of the Moon). Of these ten grahas the Ascendant, Rahu and Ketu are not lokas or planets but rather mathematical points calculated by the astrologer. Though not planets they are of great significance. Vedic astrology also has numerous upa-grahas (minor grahas) and kala-velas (sensitive points in time). Of these up-grahas and kala-velas, Mandi is considered most important and is especially used in Kerala. Mandi is definitely not a planet in the Western sense, but it is a graha.
Vedic Astrology is a limb of the Vedas and was revealed to Rishis from a higher source. Ultimately, Jyotisha is revealed knowledge coming from Lord Sri Krsna, the Supreme Personality of Godhead. Thus, the traditional assignments of grahas is not trivial, meaningless or haphazard. We also note the Vedic distinction between the classification of graha (divinatory agent) and loka (planet).

Continue with the rest of the article

4 Responses to “Fallacy of the trans-Saturnian Planets”