“Conservative and liberal positions in and around ISKCON” – video

Streamed and recorded live on Aug 27, 2014 during the NA GBC meetings in Chicago. 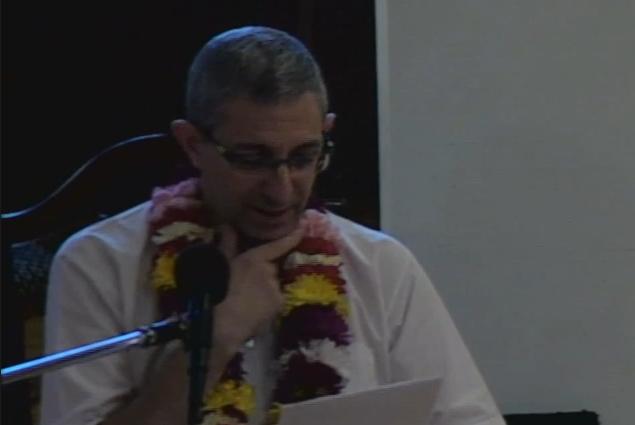 We need each other

Where on Planet earth is this scene? Is it the Arctic circle?

Dedicated to all the volunteers at Bhaktivedanta Manor