A Lesson from an Old Cleaning Man 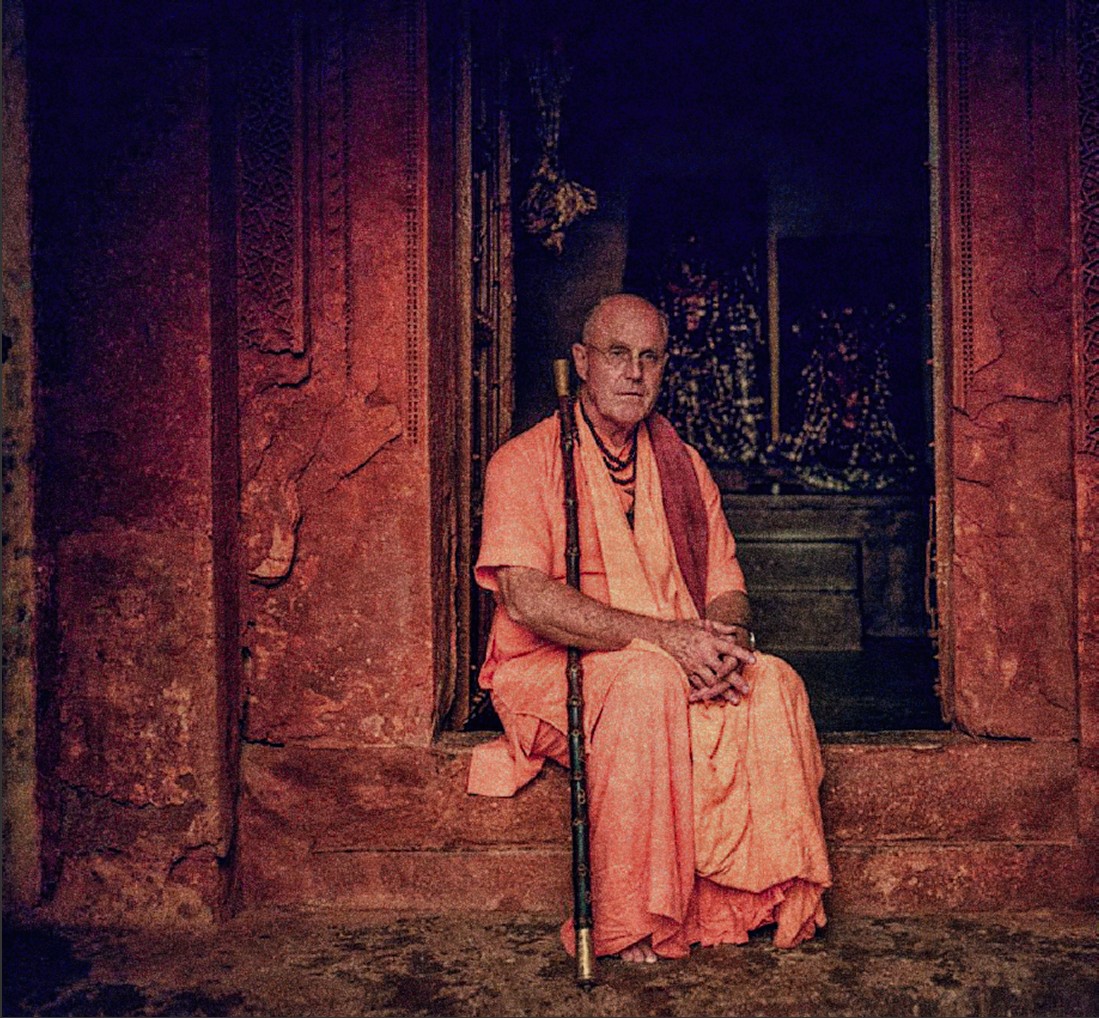 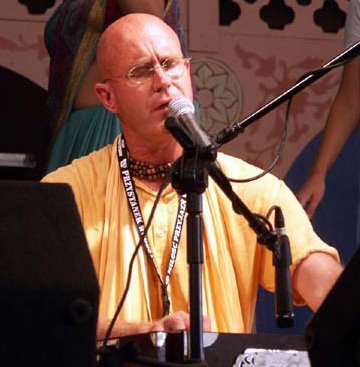 Since the christmas marathon has started…

Indradyumna Swami: Then I visited the public restroom near the festival grounds, and I complimented the old cleaning woman. “This is the cleanest public toilet I have ever seen in Poland,” I said. “Thank you very much.”

She was struck. “I’ve been working here 10 years,” she said, “and you’re the first person to ever thank me. But I’m not surprised. You’re good people. I’ve watched your festival from a distance for years now. Everyone leaves your program smiling.”

She looked surprised. “You’re inviting me?” she asked. “Yes,” I said, “to dinner. I’ll come get you at 6 p.m. and we’ll have dinner together in our vegetarian restaurant.”

She stopped. Her eyes had welled up with tears.

But ! ! at 5:30 p.m., just an hour into the festival program, our big seven-ton generator broke down. The maintenance crew told me that it appeared to have been sabotaged. “It seems someone poured water into the fuel tank,” Niti-laksa das said.

Not everyone appreciates our programs. We have to be always on guard against the envious. So I was 20 minutes late for picking up the old woman. I went with Gaura Hari das and Nandini dasi.

She wasn’t there. An old man was sitting in her chair, bent over preparing a bucket of water to clean the toilets. “She went home,” he told us. “She wasn’t feeling well.”

“I’m sorry to hear that,” I said. I looked at the thin, gray-haired,poorly dressed old man, and I felt sorry for him.

“Do you know the old woman?” I asked.

“Oh yes,” he replied, “she’s my wife. We’ve worked together here for years. Can you imagine that?”

I immediately regretted my answer. I was afraid I had insulted the old ! ! man, so I tried to smooth things over. “I don’t think there’s anything wrong with working here,” I said. “I meant to say I …”

I was afraid I would put my foot in my mouth again, so I didn’t answer.

“By reading the Gita,” he said slowly.

Gaura Hari, Nandini, and I looked at each other in amazement.

“Yes,” he continued, “your Gita makes sense of everything. You can clearly understand the soul by reading the Gita. No other religion has such a concise explanation of the soul, reincarnation, and karma. If a man kills someone and then himself dies soon after, how will he be punished unless he’s born again? Reincarnation explains why some people are born into misery and others into good fortune.”

For a moment I thought I was dreaming. Was the old cleaning man really speaking Vedic philosophy?

“Take the material body,” he continued. “It is only dead matter. How can it be activated unless there is the presence of the soul? That’s why it’s wrong to kill animals. They also have souls. God created beings so they could live, not so they could be killed.”

I was struck by his clear logic.

“A man works all his life,” he continued, “and he gets a pension to live out his remaining days, but the cow gives milk all her life, and then people kill her. It’s wrong. And the whole world is suffering the reaction in the form of wars. Therefore God sends messengers at different times to enlighten us to these truths, but people just don’t listen. What can be done?”

Gaura Hari turned to me. “Sometimes I think you exaggerate in your diaries,” he said, “but I’ll never think that again.”

“You know,” I whispered to him, “that’s the same thing Dharmatma prabhu said after we survived a serious car accident near Jagannath Puri.”

I turned t! ! o the old man. “But there is an answer,” I said. “We can have festivals like these to help people understand.”

“Yes,” he said, “you’re right. Go on with your festivals. Let people hear the truth.”

I had to return to the festival to give my stage lecture. “One more thing,” I said. “Can you and your wife be my guests for dinner tomorrow evening at the last night of the festival?”

He stood up and picked up the bucket. “I didn’t know what real religion was until I read the Gita,” he said softly, half to himself, as he disappeared into the toilets.

Srimad Bhagavata Anusthan
The Seige on the Kingdom of Puranjana

Crossing the Border of Impersonalism

All We Need is Love And…

3 Comments to “ A Lesson from an Old Cleaning Man”