Some Confusion in ISKCON Regarding Fasting 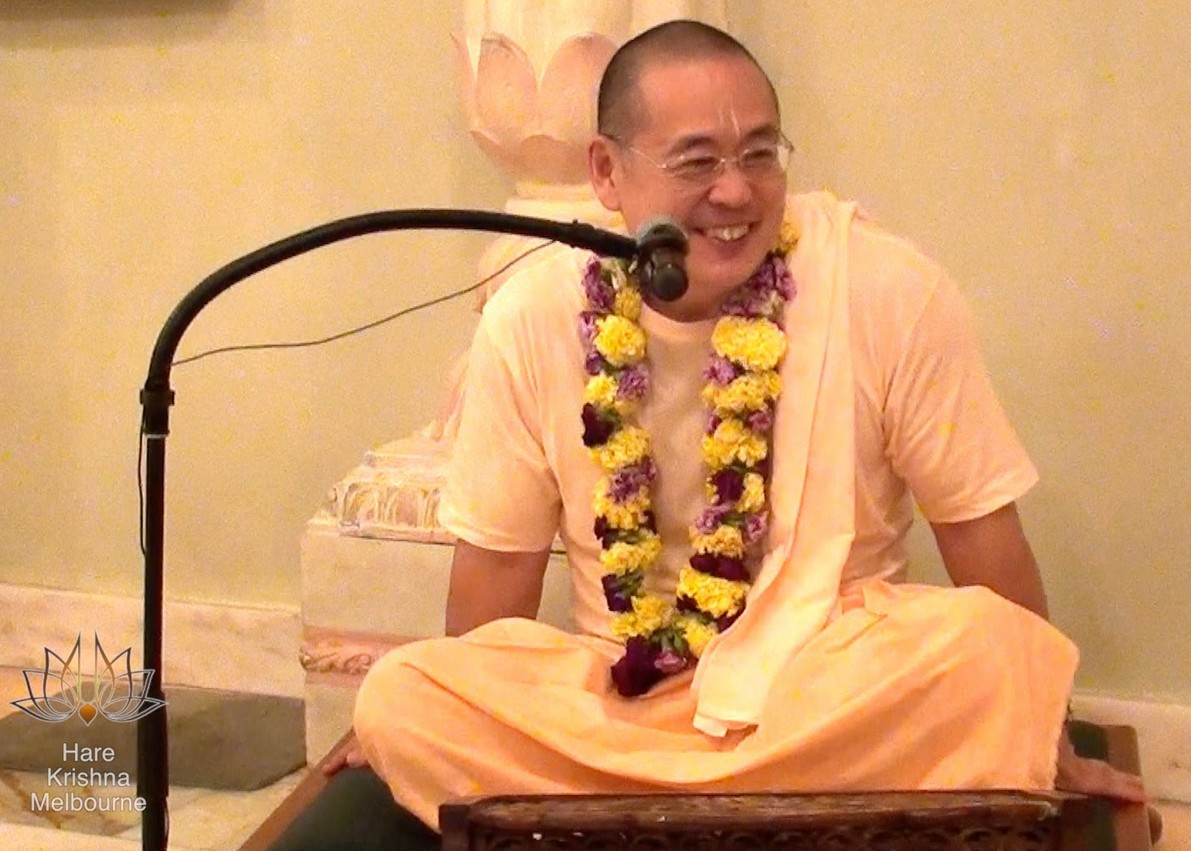 Some Confusion in ISKCON Regarding Fasting

In ISKCON, there is some ambiguity in the term “fasting”. This ambiguity is reflected in the VCal computer program, and it is often perpetrated in many printed calendars produced by ISKCON centers. Sometimes “fasting” means fasting from grains all day, as on Ekadasi. Sometimes it means not eating anything, even non-grain prasad, until a certain time, as in the phrases “fasting till noon on Ekadasi” (which is mentioned for the Ekadasis that occur before Vamana and Varaha Dwadasis) or “fasting till moonrise” (which is mentioned for Gaura Purnima). And sometimes the term’s meaning is unclear, as in “fasting till noon” on the appearance day of an acarya. Can one take non-grains before noon on those days? After one “fasts till noon”, what does the “break-fast” consist of? On the Ekadasi before Vamana Dwadasi, it must be non-grains, but on the appearance day of an acarya, it is grains. On Gaura Purnima, many centers “break fast” with non-grains, others serve grains.

It would be better to use the term “fasting” to exclusively refer to not taking grains all day. The term “anukalpa prasad” may be used to mean taking non-grain meals during Ekadasi or appearance days of avataras. We do not break a fast by taking anukalpa.

For the appearance days of acaryas, the Gaudiya custom is to celebrate the appearance by commemoration speeches, and the offering of a feast to the acarya. For convenience in maths, this is usually done at noon. But as far as I know there is no injunction concerning that time. It could be observed in the morning, since most ISKCON temples have the main meal at that time. Srila Prabhupada seems to bear this out in the following conversation, where even half-day fasting for Bhaktivinoda’s appearance becomes optional:

Devotee: Fourteenth is the advent of or the demise of Haridasa Thakura?

Devotee: The death, I mean the disappearance

Prabhupada: Yes, but not for demise of Haridasa Thakura, but because that is Ananta Caturdasi Vrata, the, generally the fasting is observed till evening, up to 5 o’clock. The next day, Visvarupa Mahotsava, feasting.

Devotee: On the 13th of September, Srila Bhaktivinoda’s Appearance is there any special observance?

Prabhupada: No, special observance means to discuss about the life and works of Bhaktivinoda Thakura, thats all. Then 26th September, Ekadasi.

Prabhupada: It is… But if you cannot, that is another…

Tamala Krsna: Sometimes because of the sankirtana…

Prabhupada: No, no. If you cannot, you can take.

Tamala Krsna: And just sing some songs and praise.

It is interesting to note that Srila Prabhupada here mentioned fasting until sunset on Ananta Caturdasi, which no one at present seems to be following.

In the case of Vamana and Varaha Dwadasis, since the Ekadasi must be broken on the Dwadasi morning, fasting (according to our suggested usage of the term) for the avatara appearances cannot be done on those two Dwadasis. Thus, the fasting for the avataras is subsumed by the fasting on Ekadasi. There is no rule, however, that there should be no prasad honored until noon on the Ekadasi. Anukalpa can be taken at any time during the Ekadasi. Worship of the avataras would take place the next morning, before breaking the fast for Ekadasi. Feasting could follow at any time.

For the appearances of other avatars, in ISKCON we generally fast only on two days — the appearances of Gauranga and Krishna — taking anukalpa after celebrating the appearance at moonrise and midnight respectively. (We understand that in some ISKCON centers, the practice may be to serve grains instead of anukalpa on these two days, but here we assume that serving anukalpa is the general rule.) For other avataras, most ISKCON centers follow a program of not serving any prasadam until the appearance time of the avatara, then celebrating with abhiseka and kirtan, followed by a grain feast. Rama appeared at noon according to the scriptures, and this is followed by the Navadwip Panjika. However, Srila Prabhupada on one occasion said that we fast until sunset on that day:

So far the Advent Day of Lord Rama Candra, it should be celebrated as Lord Caitanya’s Birthday was done. Fasting up to evening, and then take prasadam, and chant Hare Krishna whole day, and be engaged in reading and chanting off and on, chant for some time, then read for some time, then again have kirtana and so on, throughout the day.

Thus, we perform abhiseka in the evening, followed by feasting, and VCal says, “fasting till sunset”. To follow scripture, however, we should perform the abhiseka at noon, and follow that with feasting. Balarama’s, Nityananda’s and Advaita’s appearance times are not known. Thus, they could be celebrated at any time, followed by feasting.

Even the instruction for fasting until evening for Lord Rama’s appearance seems a little unclear. Do we take grains or non-grains that evening? Most temples take grains, though some insist that you should take only anukalpa.

We are not proposing some grand scheme to overhaul ISKCON’s culture and usage of terminology. Others can say what might be appropriate in this regard. However, since we have been asked to consult on the VCal computer program, we have suggested that the program be modified so as not to perpetrate misunderstandings and confusion. For this reason, we have suggested that the VCal printout be modified to remove all references to fasting procedures. Instead, a supplementary document can be published that will help the reader to observe the various celebrations appropriately.

Greta and the Veda. Appreciation and advice from Vedic perspective on the climate change issue