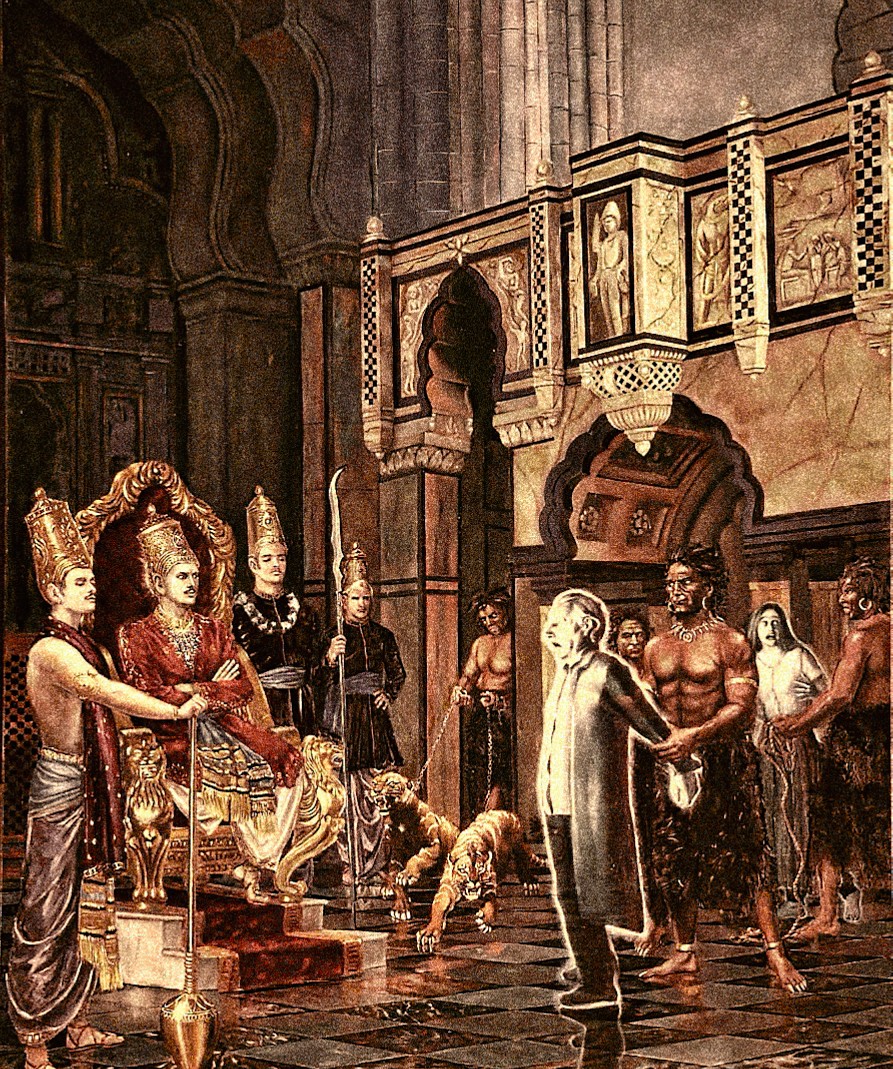 Death is a 100% certainty. How are we going to face it? If it comes when we least expect it, this is what makes death so mystifying, yet it is often kept away at a distance within the mind. People know they will die, but how they die is the unknown fascination. Will it hurt? Some people wish to die in their sleep. Whichever way it comes, death is the life stalker, a phenomenon no genius can stop.

News stories are abuzz with incidents of death. It is not a coincidence that death happens everywhere and at all times – even now, at this very moment. Some deaths are more newsworthy than others are. There are hundreds of ways of meeting death, but those deaths that occur in strategically sensitive areas of the world with religious and political outcomes, they get the lions share. Meanwhile, death claims thousands hourly in homes, hospitals, Antarctica, at he bottom of an ocean, out in space – everywhere.

While some deaths have more prominence than others do, people still die from peanut allergies or by choking on the most expensive food in the world, and other unforeseen, untimely, or inexplicable deaths. Commemorating mass deaths from wars and man’s folly for superiority over others have national and international significance, decades, even centuries after they befell. They say that death incurred to establish freedom is worthwhile, but what kind of freedom, considering that no one is free from death? Even death has no freedom to grant death to freedom seekers.

In societies where the promotion of self-satisfaction is lauded, they tend to hide the sorrows of death and how to face up to it with future prospects in store (karma or no karma). This is where religious conviction or non-belief in the soul comes in. Either death means a soul goes up or down, or hangs around, stoking incredible interest in the paranormal, or death is the end – finished.

Euthanasia is intended to aid in ‘compassionate’ death that raises questions about ethics. In death, people donate their bodies for scientific research or their organs to prevent death for others. Death and the prevention of death are ongoing features of life in this world of death, which is why the Vedic way of dealing with death, is to be prepared. This is not to say that we all have to be in constant death mode. Rather, we live life to our fullest and happiest, but to be internally conscious, Krishna conscious.

In the eighth chapter of Bhagavad-gita As It Is, there is reference on what to think of at the time of death – sudden or prepared. Is there such a thing as a prepared death? This seems to be such a depressing contrast with what living in a society extolling self-satisfaction urges. We admire heroic deaths for the right causes – depending on what our perception of right is. Vedic culture encourages spiritual development with body, mind and words used in service to please God or Krishna.

Using our senses in Bhakti-yoga (devotion in love) is the surest means of filling our thoughts with the beauty and relief of liberating consciousness. Being Krishna conscious is the best form of preparation for death, without being depressed about it. In fact, being fully Krishna conscious is a liberating state in which death and living are superficial events. But this is a rare attainment.

If there is no conception of the soul being eternal and undying, our approaches to death will differ from culture to culture. If the soul forever exists, it must be that we existed before taking birth in our present bodies. In our previous bodies, we must have done things in such a way to earn our present bodies. What we do in this life will determine our next body. This persistent repetition of birth and death continues as long as we remain in material consciousness.

Observing how people die and take birth somehow has an effect of making us think it will not happen to us. It is a great mystery, but our sense of living on in tandem with the immortal nature of the soul creates a complacency in death preparation. Our nearest and dearest die, we grieve for a while, then continue as before. Such is the power of the illusory energy of this world that it creates a false sense of immunity from death.

Vedic understanding advises us to face up to the reality of approaching death knowing that someday we can end the cycle of birth and death altogether. For this to happen, our accumulation of all the actions and reactions (karma) of our deeds have to be destroyed. Chanting of the holy names of the Lord cleanses our consciousness of all things meant for death. Fully cleansed, one can die no more.

Trying to escape death by artificial means and thinking, we can die ‘peacefully’ during sleep or by euthanasia will inhibit essential thoughts required at death time. What we do in this life combined with what we think about or are dreaming about during sleep, will form our next term of bodily existence. If our minds, thoughts, and dreams were dulled in a state of ignorance, as they would be in sleep, artificial life support, or euthanasia, it could influence karma and destination. To be alert at the crucial time of death with Krishna conscious thoughts is preferred, and recommended.

If we are concerned about how we will die, the same principle of Krishna conscious thoughts should ensue. How we die and in whatever circumstances, we need to be thinking of Krishna to go back to where we belong in the land devoid of death and anxiety. Dying this way will be a unique occasion. Performing Bhakti-yoga is a natural preparation for a glorious death and one can be happy in life before that happens.

Death stalks the moment we take birth. Our bodies are animated bags of death. Our baby bodies have died and vanished, so has our pubescent and developed bodies. Such is the wonder of “now you it, now you don’t”. Hundreds of billions of cohabiting living beings share our bodies and die at every moment after tiny life spans, making our bodies’ mass graves. Somehow, our bodies of mass death look alive and enjoyable – what a great illusionist Sri Mayadevi is.

When people sleep and dream of dying, they have to wake up, or sometimes cannot, and experience death with dread. We are all veterans of death, yet each time it comes, it is as if a new terror has engulfed us. Death has the quality of freshness that creates a fear no one wants to face. But we create this fear. We are responsible. Our desires to enjoy bodies of death conjure up new bodies, wishing to salvage life in death (survival). Maya’s (that which is not) illusory tricks befool us into unreal but real disorientation.

Living out Maya’s dreamscape of fleeting animation, we seek shelter from death in those also afraid of death. There is no escape. To come into this world with nothing and to go away with nothing – naked, reveals to us that nothing is of any value here in this world. Birth and death, and the appearance and disappearance of bodies of death, are meant to goad us into waking up from this ghastly dream. Unfortunately, we wake up at death only to remain dreaming within Maya’s dream creation that makes death as fresh as new, each time.

Terms relating to death such as died, gone, departed, left us, no longer, no more, deceased, gonner, dead and gone, all make the freshness of death alive. Fresh death is excellent for business. Coffin makers and funeral parlours have fresh sources of natural produce of a decaying sort. Urban graveyards compete for space against property developers – who wants to live near them? Fresh death makes burial grounds foreboding and stale.

Fresh death surprises and shocks as no other life experience can. The suddenness or slowness of death is timed by forces too fine and elusive for our dullness to see. When our time is up, what kind of awakening awaits? Death is simply a beginning for a new birth in a continuation of a bad dream most difficult to escape. Our only hope of release is to miraculously come in contact with someone who is wide awake, although living among those prone to death.

The rarity of finding someone awake has to be appreciated. An awakened soul can open our eyes of ignorance and cut the knots of death repetition. Awakened instructions will grant immediate relief and happiness – sadhana-bhakti. This will lead us to the original freshness of spiritual activity and help promote us to ever-fresh realms of present-time where death is unknown. One last death filled with thoughts of God or Krishna in this life can enable this.