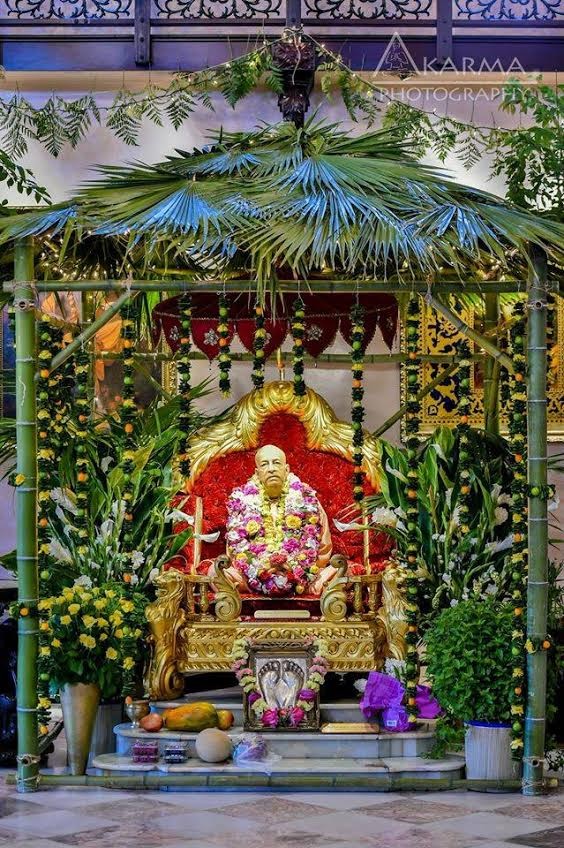 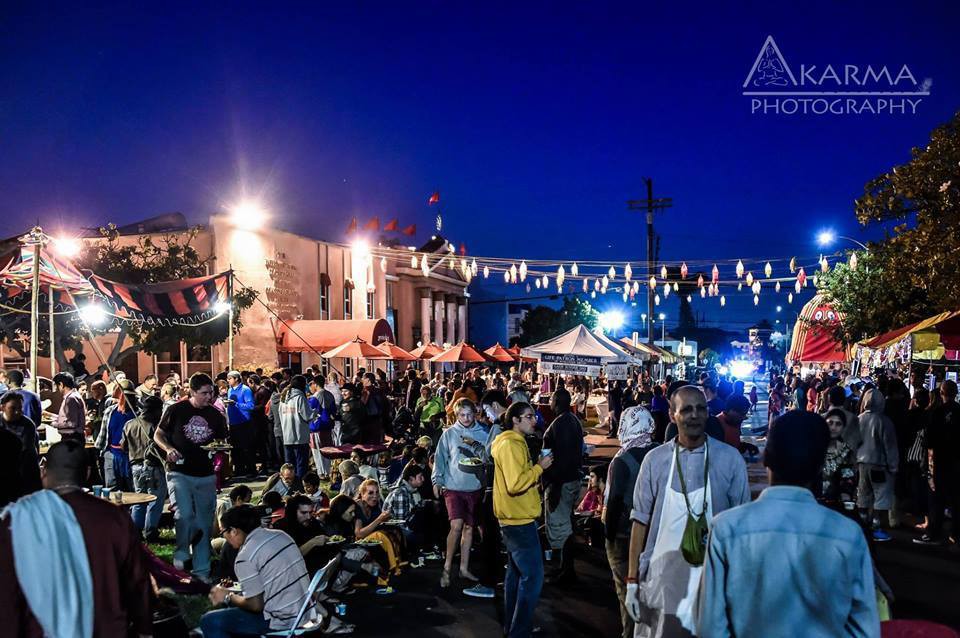 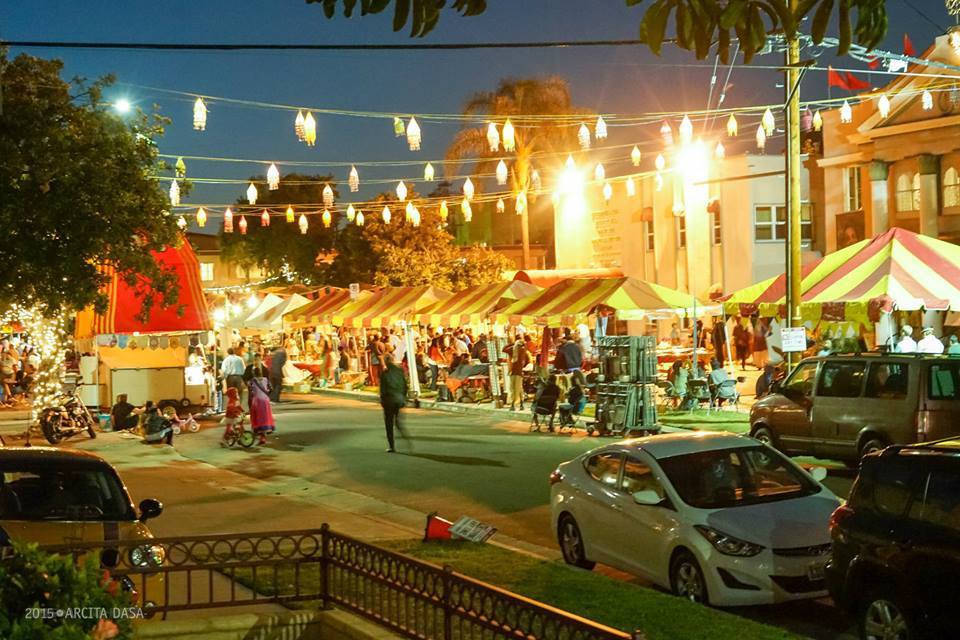 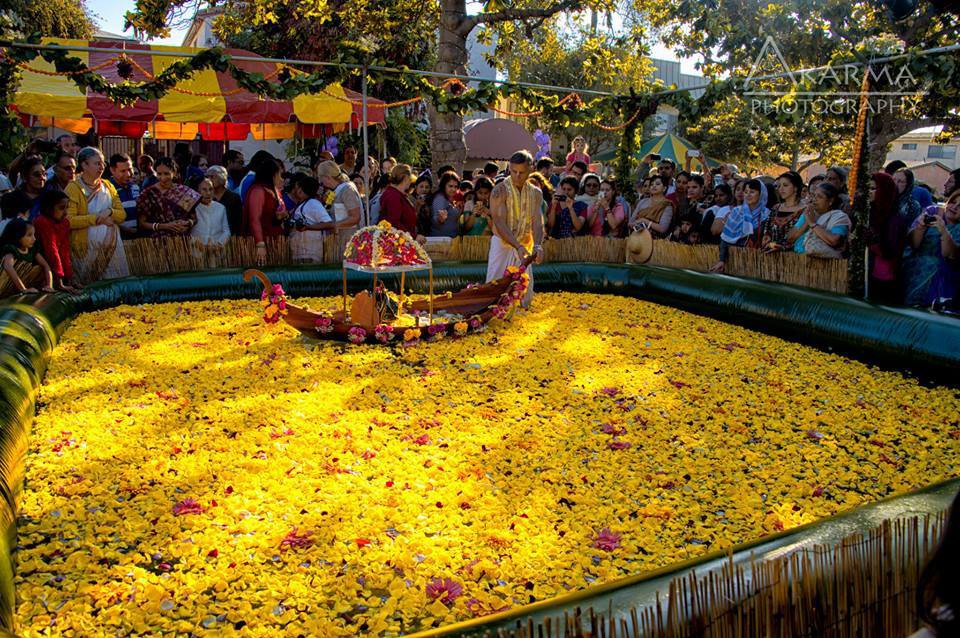 By the Prabhupada Festival Team

Over Memorial Day weekend, ISKCON Los Angeles hosted the 24th Annual Prabhupada Festival in honor of His Divine Grace AC Bhaktivedanta Swami Prabhupada. Some of the highlights of the festival weekend were the special talks and remembrances given by senior Prabhupada disciples. For the past 24 years, the Prabhupada Festival has invited and hosted countless Prabhupada disciples from across the globe to come together and share their most treasured realizations and pastimes of Srila Prabhupada. This very special group of devotees who pioneered Srila Prabhupada’s ISKCON are given special recognition and their association is highly anticipated each year. The Prabhupada Festival has emerged as one of the largest and most cherished festivals held at New Dwarka, drawing a diverse group of followers, newcomers and interested persons with a desire to learn about, glorify, and remember His Divine Grace A.C. Bhaktivedanta Swami Prabhupada. Among the many unique attributes of this festival is the dedicated team of second-generation devotees working together under the guidance and direction of senior Prabhupada disciples in order to plan and organize this two-day festival. Next year, the Prabhupada Festival will host a very special event to celebrate its 25th year. The festival is free for all devotees; and, everyone is warmly welcomed to attend and collectively glorify our beloved Spiritual Master.

Videos from this year’s festival can be found below. See festival photos here: