“Make him puris if he wants puris” 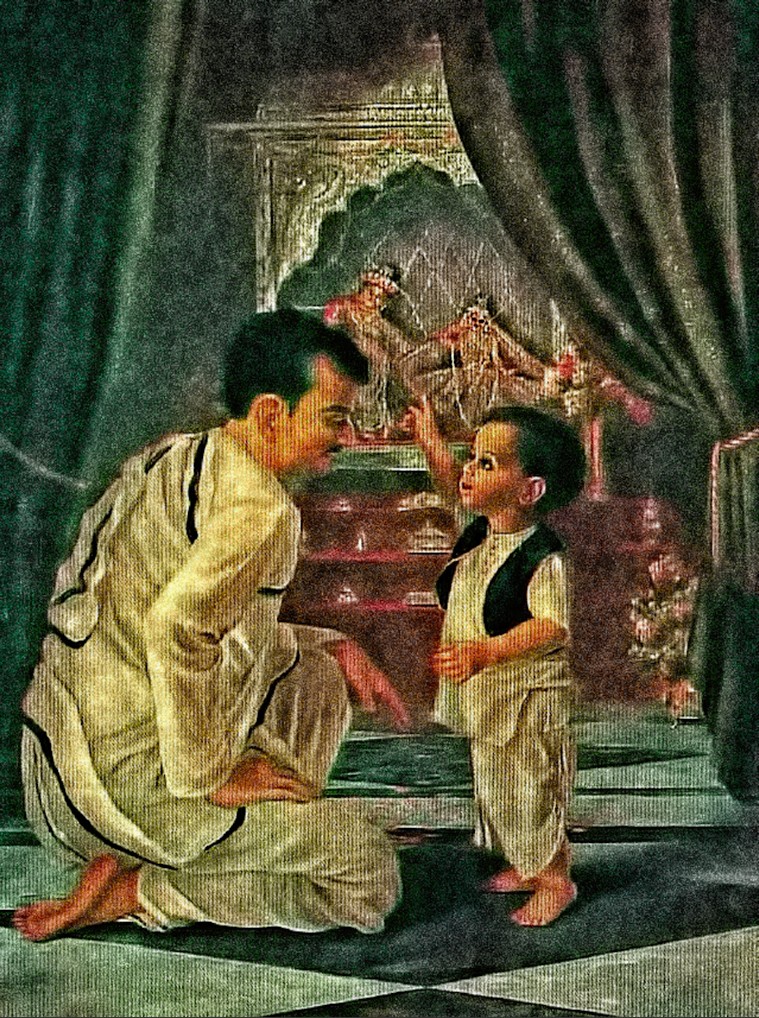 Sometimes Srila Prabhupada affectionately spoke about his father. When he did, it was always with great fondness.

“My father would make sure that whatever I wanted I would get,” he said.

Once during a flight Srila Prabhupada was eating puris and subji. As he ate, he began laughing aloud and said to me, “When I was young I would never eat chapatis. I was very spoiled. They were no good to me. I had to have puris. Whenever my mother cooked for me, I had to have puris. Even later when I was a businessman.”

He stopped talking for a minute, but it was only to laugh again. He was very pleased and enjoyed telling me what a rascal he was.

“Sometimes it was very embarrassing because I would go to people’s houses,” he continued. “They would have me over for dinner and they would give me chapatis.”

So, it became very awkward. Sometimes, I would go out and I wouldn’t eat them. It was very difficult for me to say, ‘Oh! I don’t want chapatis.’ They would become very offended, but I couldn’t eat chapatis. I just didn’t like them.”

Srila Prabhupada never stopped smiling and laughing as he described his mischievous activities.

“He made me first-class chapatis. Ever since that time I have liked chapatis. It was a very abrupt change in my life. Until that time I never took chapatis.”

It is difficult for me to put into words how beautifully animated Srila Prabhupada was while telling this story. He expressed the emotions of each individual as he joyfully unfolded the plot of the story. His eyes became so large as he expressed their alarm with his “superiority.” Whenever he talked about his youth, it felt to me that it did not happen very long ago. He took great pleasure in speaking about it with his disciples.

Thank you, Srila Prabhupada, for allowing me to enter into your childhood pastimes. It was only because of your causeless mercy that I witnessed such glorious activities. I needed so much from you and you kindly gave it to me. I am forever in your debt.
–Srutakirti dasa

Get Rid of the Avadhuta, Srivasa
The Hare Krsna Mantra