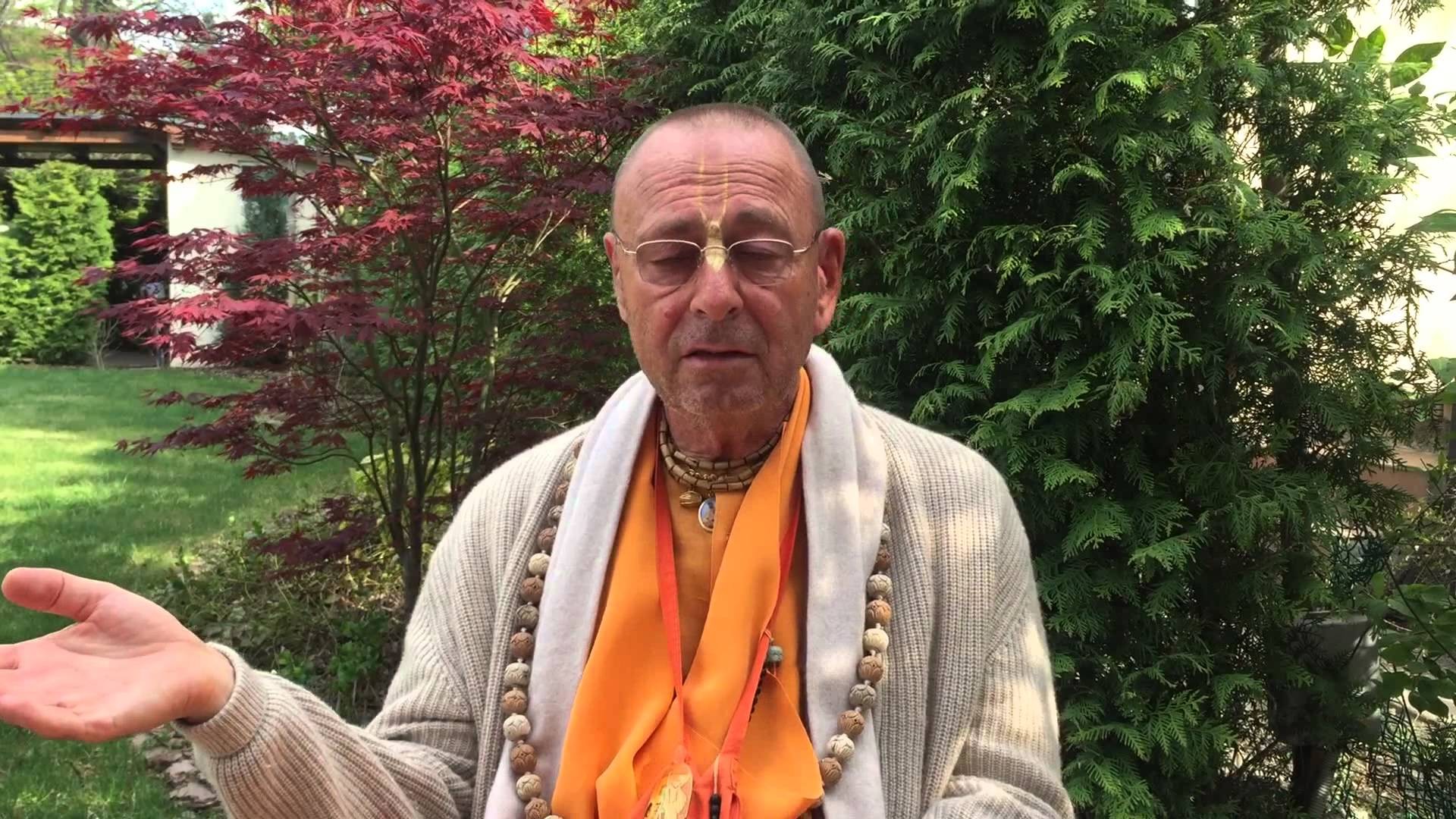 On the 19th June 2015, HH Sivarama Swami had a mock debate on the existence of God at the Pandava Sena Alumni program.

The below is the recorded video of the debate.

The many devotees present in the audience were really inspired and found it very educational in how to defend the existence of God.

A Call to Spiritual Heroism