Position yourself to succeed! 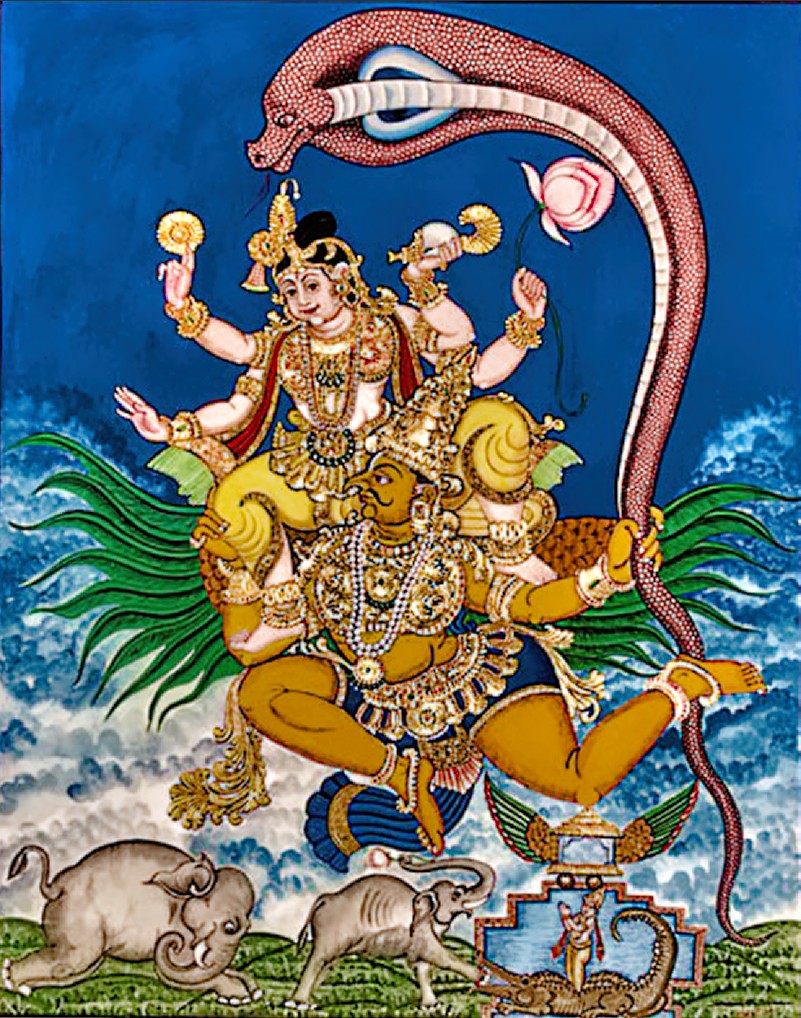 There is story of one sannyasi who was very dear to Srila Prabhupada and very dedicated. He preached so nicely but unfortunately, he found his ashram quite difficult. Of course, he was a young man at the time and when one is a young man then the sannyasa ashram is definitely much more difficult. For him it was too much so one day, he sent his danda back to Srila Prabhupada in the mail, thereby declaring his giving up of sannyasa ashram. Srila Prabhupada became very emotional about it because he liked this sannyasi very much.

At that time, Prabhupada was writing the purports in relation to the story of the elephant, Gajendra, who was very powerful and was enjoying with his wives in a celestial lake. However, he suddenly got attacked by a crocodile and under circumstances it was kind of difficult – an elephant in the water is a bit heavy and he had difficulties to move about but the crocodile was very agile and fast, in his element. It is also said that during their fight, the crocodile had a snack here and there – he would swallow some fish or something, whereas the elephant was fasting which made him weak. So although Gajendra, by his strength on land, could have probably dealt with the crocodile, when he was not in his element, he was weak.

SP_seatedThen Srila Prabhupada explains in his purports how everyone must be situated properly – situated somewhere in varnasrama, somewhere in a condition of life where one is feeling strength and from that position, one can diligently take on the fight with maya.

I want to highlight that also that we need to situate ourselves naturally and nicely in a situation where we are actually feeling some happiness, some strength, where we are getting enough rest, enough emotional support and getting all those things that we need as human beings.

One Response to “Position yourself to succeed!”