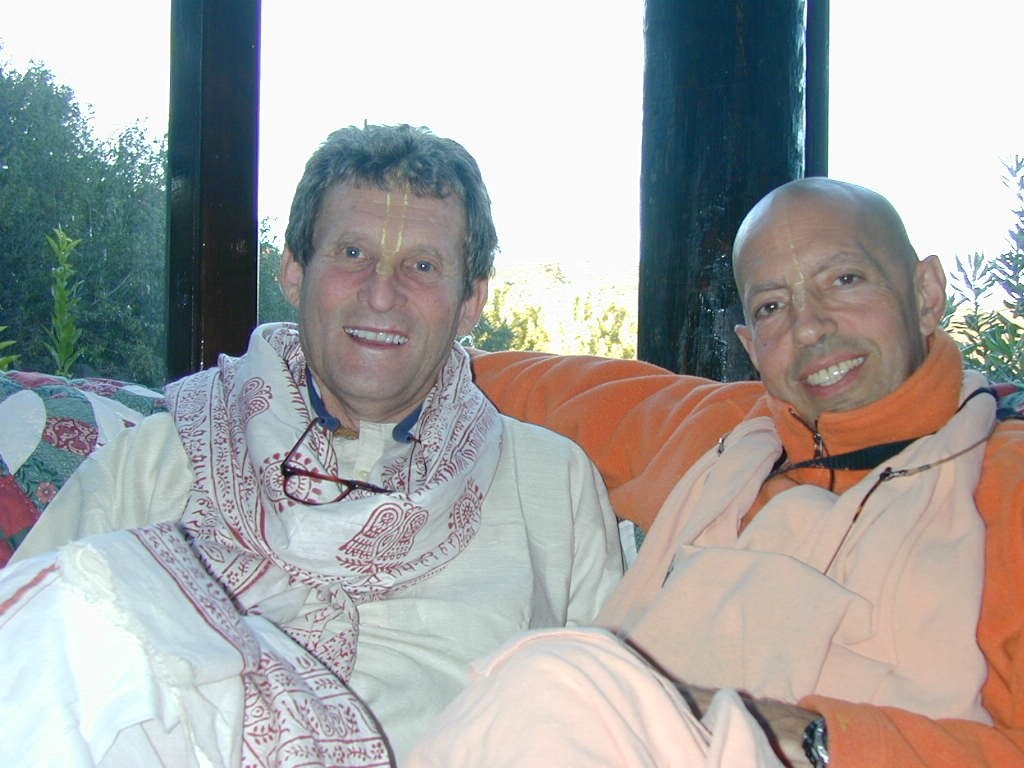 There is a Chinese proverb that says, “Little drops of water, little grains of sand, make the mighty ocean and the pleasant land.” If the longest journeys begin with the first step, then at minimum that first step should be taken. Doing what I know I can do in my limited sphere of influence is extremely important. Every member of ISKCON can take the first step.

Many of us New Govardhanites hope that ISKCON’s Golden Jubilee occasion (celebrating 50 years of ISKCON’s existence) will not turn out to be a non-event. Each of us can to do something special, something extra, something small maybe, but something – to honour the Golden Anniversary of Srila Prabhupada’s movement, originally incorporated in New York in July of 1966.

Thinking “big” should also be encouraged. Srila Prabhupada is known for saying that his only flaw was that he could not think small. Doing something magnificent globally is indeed a “consummation devoutly to be wished”, in the words of Hamlet.

We have to dream, because dreams can come true. “Shoot the rhinoceros” is a familiar refrain that can be dug out of our repertoire. The late Sridhar Swami once told us, “If it’s difficult, it will take a long time; if its impossible, it will take a little longer.

Advisory Notice from the Executive Committee of the Governing Body Commission