GBC as the Ultimate Managing Authority 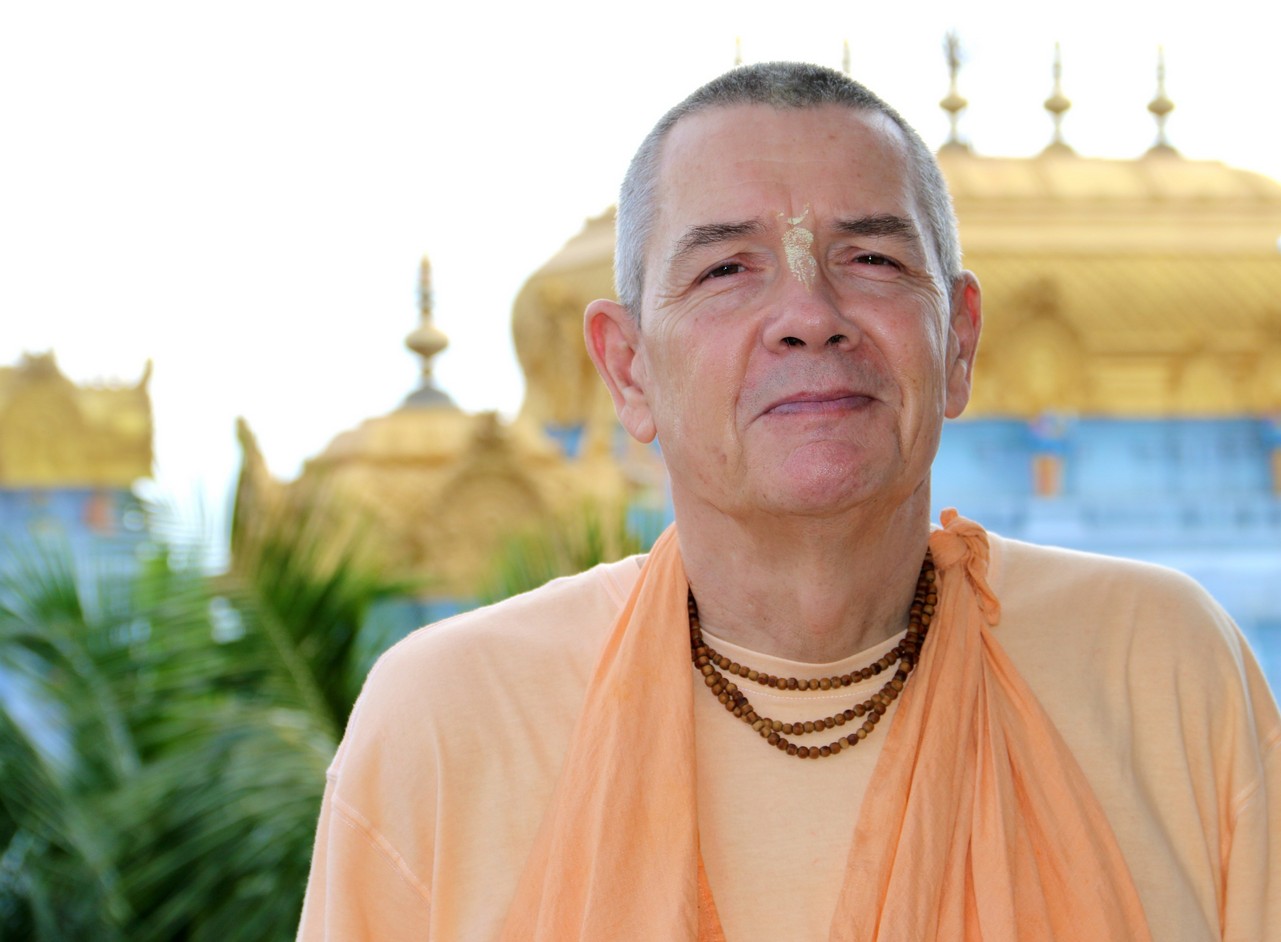 Letter to: Jayadharma — Ahmedabad 13 December, 1972 72-12-13 …So far your question, how far should the orders of my duly appointed officers like GBC, etc., be obeyed and followed, the answer is that they must always be followed exactly as he says. Have you not heard me on this point? Why these questions are repeated again and again? This individual begging must be stopped. So many questions, it’s not good at all. This question-begging is going on, even some of the important men are doing like that, that I know. So how I can say your question from here? I do not know what you are trying to do by such question. Of course, my authorities and so-called officers, they sometimes also order in such a way that everything becomes topsy-turvy. So you may write to me your grievance—what can I do?—but meanwhile you must follow him exactly whatever he says. If there is complaint, I can make adjustment later. But first of all you must without hesitation obey. It is something like the appealing to the higher court if one is not satisfied by decision of the lower court.

Vaisnava Etiquette: The Refined Ornament of a Leader and of a Follower
Is There a Magic Formula for Happiness?