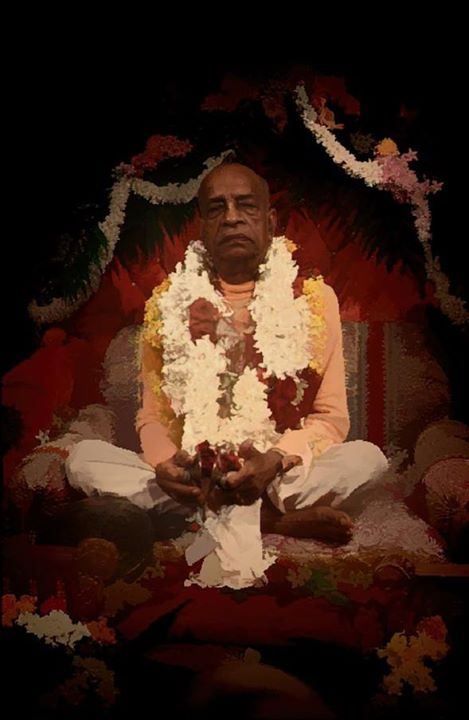 November 14. ISKCON 50 – S.Prabhupada Daily Meditations.
One of my favorite lines from the poems that Prabhupada wrote is, “Make me dance, make me dance, O Lord make me dance as You like.” Prabhupada declared himself a puppet in the hands of Krishna, and he asked Krishna to please fulfill the actual meaning of the name Bhaktivedanta. That poem wasn’t written as the musings of a reclusive scholar, it was written on board the Jaladuta, a freighter with one Indian-style passenger cabin. The one passenger, Bhaktivedanta Swami, had no money, yet he was striking out for America. The poem was written by a preacher, who although fearless, appeared to be momentarily overcome by his first sight of an American city. Even Lord Krishna hesitated when He faced the Aghasura demon. Srila Prabhupada didn’t hesitate in his purpose or waver in his determination, but he realized and admitted his helpless situation to Krishna, his friend.
Read the entire article here: http://www.dandavats.com/?p=20490