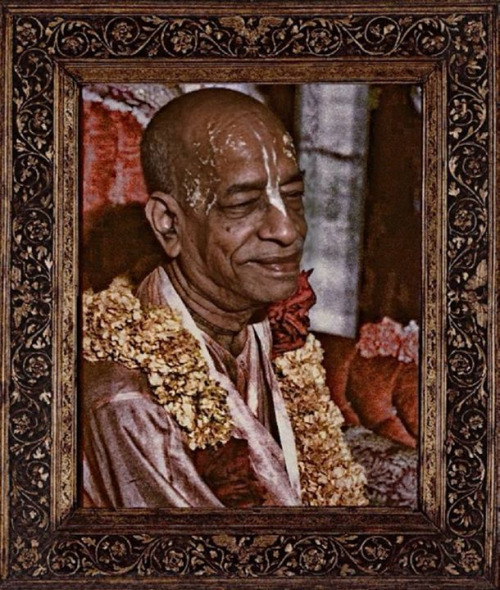 November 15. ISKCON 50 – S.Prabhupada Daily Meditations.
It is significant that Prabhupada referred to his work as a “Movement.” This doesn’t refer to political agitation with lobbying or marches on the Capital; it refers to the dancing in kirtan in the streets, and in the movement of gathering numbers of disciples all over the world to create a favorable eddy against the current of Kali-yuga disasters. Prabhupada’s movement is like the dance of a young cowherd boy upon the many, many hoods of the poisonous serpent. Prabhupada is still engaged in his movement, still dancing for you and me, and waiting for us to join the dance. To hold back during this dance means to miss the whole purpose of human existence. Prabhupada is gesturing, “Get up and dance. Just surrender to Krishna. Do as I am doing. Do the ‘Swami Step’ back to the spiritual world with me.” Let us take courage in Prabhupada’s words: “If You have brought me here to dance, then please make me dance as You like.”
Read the entire article here: http://www.dandavats.com/?p=20490