Out of the Woman Comes the Man, Spends the Rest of His Life Getting Back When he Can 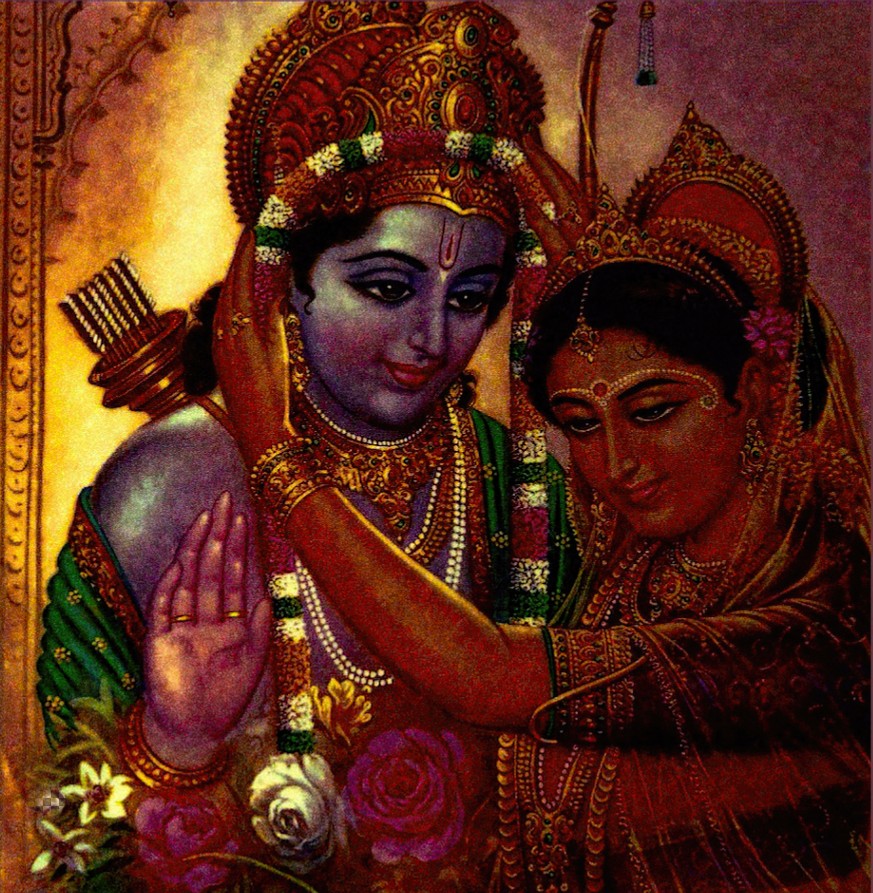 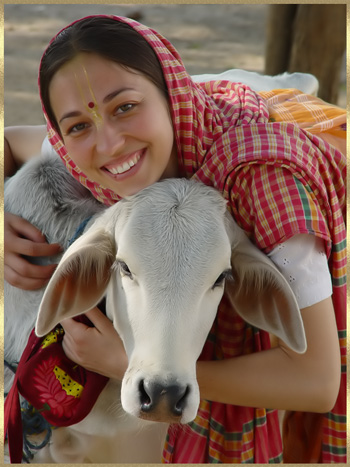 “Out of the Woman Comes the Man, Spends the Rest of His Life Getting Back When he Can”

This is a line from a song I listened to during my misspent youth. Indeed now it is clear to me that I not only had a misspent youth but unlimited misspent previous lives. I cannot say for sure what the author of these lines intended them to mean but prior to me having the privilege of receiving Srila Prabhupada’s books my only interpretation of these lines was the glorious, enjoyable, laddish, responsibility shy and decadent pursuit of unlimited sexual activity.

It would appear that little has changed in the last 25 years, indeed it has almost certainly become worse given all the horrendous statistics of teenage pregnancies, abortions, sexual diseases and all the other unfortunate results of sensually driven exploits.

On reflection me taking shelter of such a one dimensional and gross interpretation of that song line, while a little embarrassing, does indicate all the shallowness, selfishness, temporary and smutty identity of material consciousness.

“Taking shelter of insatiable lust and absorbed in the conceit of pride and false prestige, the demoniac, thus illusioned, are always sworn to unclean work, attracted by the impermanent” Bg 16.10

I use the term glorious pursuit above because young males pride themselves on ‘getting off’ with girls and they become even more proud once they had had their ‘wicked way’ with them. There is literally zero understanding that far from sexual relations being a conquest, something that takes charm, planning and skill to achieve, it is actually the reverse and the conqueror is in reality conquered by maya’s lure – and not without consequences.

“Conceding to a life of sex, he agrees to suffer all kinds of material miseries. Due to ignorance, one is thus bound by the chain of material laws” SB 5.5.7 Purport

I vividly remember when I first read Srila Prabhupada’s books how struck I was to learn that controlling sex desire, as opposed to being able to satisfy it by ‘pulling the birds’, was the real challenge. Aside from the obvious sense of liberation this gave me, it also relieved me from the burden of having to compete in the bird pulling stakes that I was not so good at anyway :)

On a more serious note, convincing the general population and the younger generation in particular, that the rabid pursuit of satisfying the insatiable senses is not the goal of life, is a huge task. Furthermore getting ourselves to the point where attraction for Krsna’s holy name is more appealing than the temptations that maya makes available to us is arguably a greater challenge again.

The chanting of the holy name is initially undertaken on the basis of duty, vows and jnana etc., but until it happens on the basis of taste, with our hearts sufficiently purified to the point that the chanting of the holy name is something that is more or less spontaneous, then the possibility, if not probability of fall down will always be with us.

Hence until we reach these higher levels of taste and realisation we need the assistance of a proper social structure in the form of the varnasrama system. Being situated properly in the varnasrama system will greatly protect us from our lower natures. This protection comes directly to women and indirectly to men via the culture of protection and respect of the fair sex.

When women are protected they are automatically not exposed to the mercenary nature of material life in the form of lusty men. One aspect of that protection is security, both material and spiritual. If such security is not there then women are more or less forced to ‘make their own way’ in the world and this can have tragic consequences.

Recently in the UK there was a report suggesting that something like 60% of ‘unwanted’ teenage pregnancies were actually planned. Planned in the sense that the girls wanted to get pregnant because then either the husband/partner would be forced by the state to support them or they would get increased benefits from the government if the husband/partner failed to do so.

The general mood of the people toward such girls is very hostile and they consider them parasites etc. However if we consider that it is every woman’s inalienable right to be protected (which according to the varnasrama system it is) then how can we blame them if their motive for getting pregnant is essentially protection/security?

In essence these girls are lost and do not know a better way to feel protected and secure. The varnasrama system leaves little opportunity for young women to find themselves in such a difficult predicament and arrangements are made from before birth to ensure as best a possible arrangement for all children.

“According to the Vedic system, therefore, the garbhadhana-samskara, or the ceremony for giving birth to a child, is observed. Before begetting a child, one has to sanctify his perplexed mind. When the parents engage their minds in the lotus feet of the Lord and in such a state the child is born, naturally good devotee children come; when the society is full of such good population, there is no trouble from demoniac mentalities” SB 3.20.28

And once born the parents do all they can to ensure their children ultimately find a suitable partner that they can share their life with in a loving and secure environment. Srila Prabhupada eloquently describes the difference between the vedic system for finding a loving and secure partner and the western system that too often produces the results I have described above.

“The selection of a good husband for a good girl was always entrusted to the parents. Here it is clearly stated that Manu and his wife were coming to see Kardama Muni to offer their daughter because the daughter was well qualified and the parents were searching out a similarly qualified man. This is the duty of parents. Girls are never thrown into the public street to search out their husband, for when girls are grown up and are searching after a boy, they forget to consider whether the boy they select is actually suitable for them. Out of the urge of sex desire, a girl may accept anyone, but if the husband is chosen by the parents, they can consider who is to be selected and who is not. According to the Vedic system, therefore, the girl is given over to a suitable boy by the parents; she is never allowed to select her own husband independently” SB 3.21.27 purport

Such a loving and supportive environment that begins from before conception right to the time of leaving one’s body is the best protection for all of society from the destructive elements of this material world. From the Mahabharata we have many examples of how protected (and thus chaste women) can have a powerful influence. Here we find Gandhari making clear to Duryodhana what she thinks of his motives and makes clear to him that his uncontrolled senses are his greatest enemy:

“My dear son, listen as I offer advice meant only for your benefit. It is my most earnest wish that you make peace with the Pandavas. Follow your elders’ guidance, my son, and reap the fruits of virtue. You want to control the earth only because you are full of sense desire and anger. You do not know that only by overcoming those two impulses can a man attain success in life. One who is controlled by his senses cannot control a kingdom. Only after conquering ourselves can we conquer the earth. Otherwise, it is not possible. The uncontrolled senses are powerful enough to kill a man, just as untrained horses can kill an incompetent driver. Prosperity always attends the king who has mastered his passions and who stands ready to chastise offenders, acting only after careful consideration. He who gives in to desire and wrath will lose everything in the end. Such a man cannot even attain heaven. Therefore, strive to control your senses, for in this lies your greatest good.” Mahabharata – translated by Krishna Dharma das

So the more we create an environment where women are protected and respected, the more men will be protected from themselves and the negative interpretation of the words of this song will not have any influence. If we can create such a supportive and stable environment it will become so much easier and peaceful for us to practice spiritual life.

146 Responses to “Out of the Woman Comes the Man, Spends the Rest of His Life Getting Back When he Can”