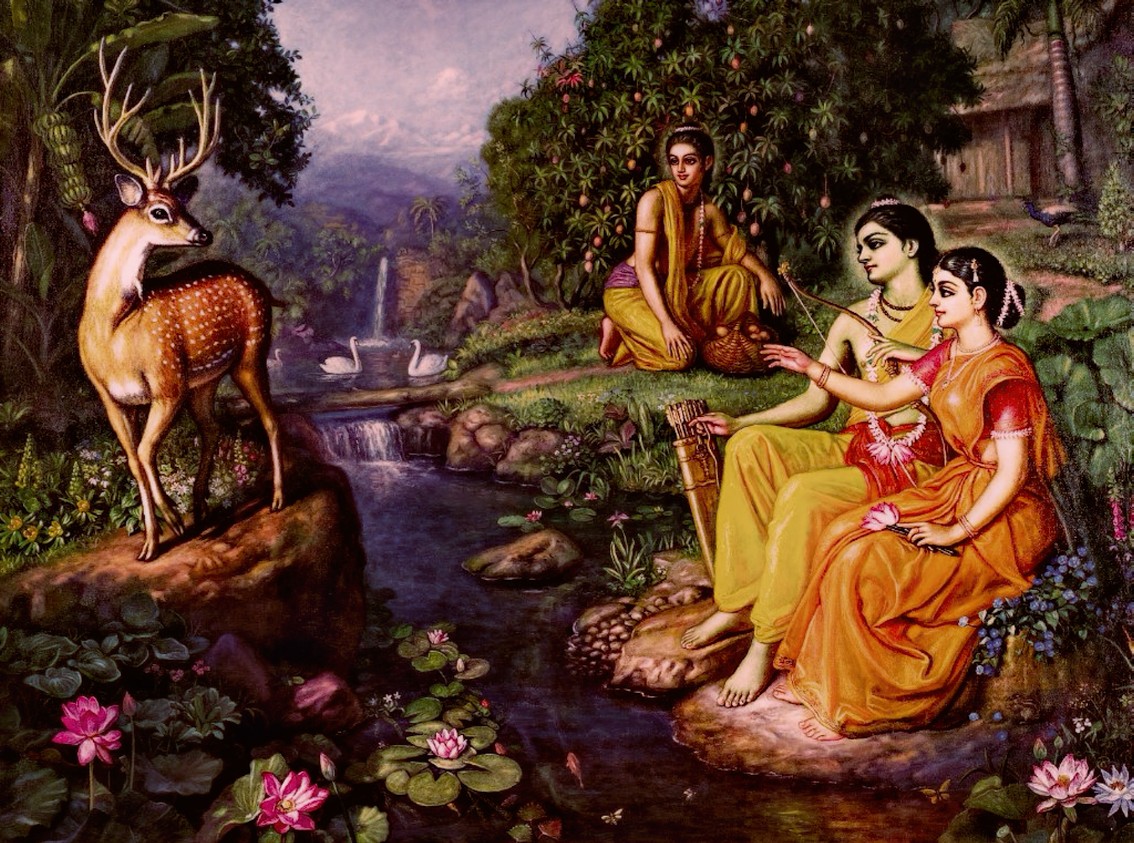 When it comes to making relations work for a lifetime, probably the most powerful and handy tool available is forgiveness. Every relationship goes through a patch where it begins to ferment from love to hate. The search is for a process that stops the fermentation from taking place.

When one embraces hate one forgets. When one embrace love one forgives. Hatred is like a storm. Every storm always begins with a small speck of dirt. Very soon the entire sky is engulfed with a dust tornado. Similarly, every hate begins with a single doubt that has hurt the ego. Very soon every corner of your intellect is covered by the tornado of negative thoughts about the person who has caused the hurt till love is just not visible. The feeling of being hurt is the highest when the person who has hurt you the most is the very person you love the most.

Forgiveness is the sign of being concerned about the future and hatred is the sign of being stuck to the past. Harboring hatred means egoistic prosperity and emotional poverty. When you send hate signals to someone who has hurt you, your ego feels massaged at having got back aptly. But the flip side is that your emotions feel hurt, as the relationship of love has been stabbed from your side also. When the virus of hatred enters into your system it wrecks you emotionally.

In the Ramayana, Rama was chasing the golden deer and realizing that it was a demon in disguise, He shot it down. The demon died calling out to Sita and Lakshmana mimicking the voice of Rama. Sita panicked while Lakshmana remained calm. When Lakshmana didn’t budge even an inch to help his brother, Sita insulted him, mercilessly assassinating his character. Though hurt very deeply, Lakshmana paused to ponder over the sudden change of conduct and vocabulary of his sister-in-law. A moment of thinking gave him clarity that her concern for Rama was taking the shape of hateful words simply to instigate him to take timely action. Keeping his screaming ego encaged within the framework of logical thinking, Lakshmana decided to focus on her concern for Rama rather than on her hatred expressed towards him.

Words of hate are usually a desperate call for attention towards a hurt heart. Exhibition of anger in such situations is due to a rise in insecurity levels. Holding hatred in the heart is like holding super-toxic acids in a flimsy bag. Very soon they will corrode your peace of mind. Better to express it bluntly then to hold it painfully. When Lakshmana realized Sita’s painful predicament, he decided to be kind instead of being right. Though his ego was screaming for release, he decided to forgive her instability that arose due to her insecurity. By wearing the mask of empathy around his mouth, Lakshmana managed to save silently the 25-year-old relationship.

Forgiveness is the color that a butterfly leaves on the fingers of the child that catches it. It is the fragrance that the musk deer leaves on the hand of the hunter that captures it. It is the taste that the honeybee leaves for the farmer that breaks its comb. Forgiveness is not a quality you exhibit to help the other person. In actuality it’s a beautiful way to honor yourself.

In the Mahabharata, Arjuna killed a plethora of members of the Naga clan. The surviving Naga Takshak developed intense hatred towards the Pandava dynasty and conspired to eliminate Parikshit who was their last descendent. When Parishit died being bitten by Takshak, the poison of hatred was transferred to Janmajeya. He in turn organized a huge sarpa yajna where millions of snakes from across the planet were dragged into the sacrificial fire. Seeing no end to the hatred between the dynasties, wise sages advised Janmejaya to stop the karmic cycle using the instrument of forgiveness. They explained that frustrating moments are nature’s way of separating the good from the great. Greatness of a person shines forth when he exhibits great stability in moments of greater instability. Respecting their wise words, Janmajeya put a full stop to the legacy of hatred.

The default setting of the radio of life during angry seasons is to be tuned in to the lower frequencies playing hate songs. Unfortunately the frequency-changing knob isn’t always easily reachable. Therefore we need the help of a wise radio engineer who can help us find higher frequencies where the voice of kindness is amplified. By tuning in to higher frequencies regularly, one’s focus shifts from quantitative growth to qualitative up gradation.

Hatred makes one unnaturally frozen and rigid like ice. Forgiveness allows one to be naturally soft like the water happy to let go and flow. A person who learns to forgive is simply saying, “Why should I die of someone else’s disease?”

Objectivism and Vaishnavism: A Comparative Study

The Art Of Negative Preaching