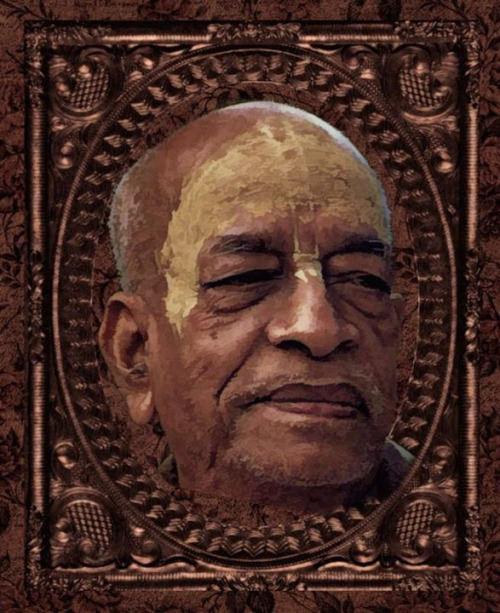 December 23. ISKCON 50 – S.Prabhupada Daily Meditations.
Prabhupada has said that each person is ultimately alone, like a pilot in a one-man airplane. This will be made clear to us at the time of death when we have to “fly our own plane.” Then we will want to surrender ourselves fully to Prabhupada and Krishna. Then there will be no relief in medicines, when the body itself, which seemed to be our friend and shelter, will not be able to sustain us. Worldly pleasures and possessions will lose their taste. Now is the time to prepare. Later, our ability to think of Krishna and Prabhupada will be impaired. Telling memories of Prabhupada is for now, when we are looking for subject matter for hearing and reading, and when we are capable of it. The living being is so lively and curious that if he doesn’t hear of the pure devotee, he will hear something else. So Prabhupada meditation is a way to keep the mind fixed at the lotus feet of the pure devotees.
Read the entire article here: http://www.dandavats.com/?p=20490&page=3