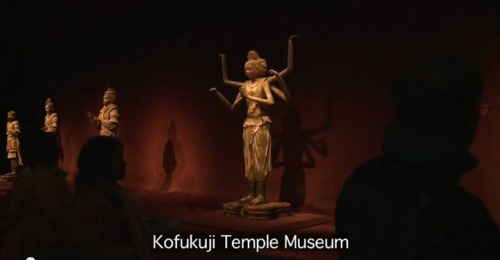 Vedic Deities Worshipped in Japan (28 min video)
There is a very important bridge of culture joining the countries of India and Japan. In the words of HE Mr. Yasukuni Enoki, Former Ambassador of Japan, “It is very important for the Japanese to know that in the bottom of Japanese culture, Indian culture is very firmly imprinted”.
Buddhist and Hindu deities of India are worshiped by the people of Japan. The 5th century Sanskrit script is revered in Japan and its letters denoting different deities, are considered sacred by the Japanese.
Watch it here: https://goo.gl/kIecSC

Dear devotees, friends, and well-wishers, Here is the latest…

The Glories of the Holy Name (video)