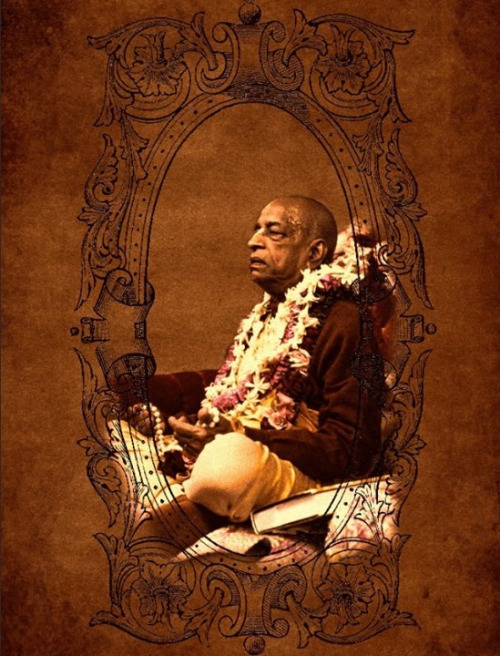 January 19. ISKCON 50 – S.Prabhupada Daily Meditations.
Satsvarupa dasa Goswami: Honoring Prasadam. The way he taught in his Prospectus written in the 1950s for the League of Devotees, Swamiji gave prominent mention to prasadam. He invited members to live with him in the asrama, and he advertised the daily schedule. There were many times during the day when prasadam was served. The menu was described exactly. By studying that daily schedule, one can understand that prasadam is like attending arotikas, bhajanas, or Bhagavatam readings. Prasadam was not a material break in a spiritual day. It was another full-fledged, spiritual activity – a devotee was either chanting, or working, or honoring prasadam. Prasadam works. It makes you feel satisfied and free of sex agitation. Everything seems nice. You don’t want to argue with people. Prasadam helps to heal the ailing self. The atma is not only the soul; it is the mind, body and self. All of these will be satisfied by eating prasadam. When you honor prasadam, the body says, “I like Krishna consciousness.” The mind says, “I like it too, I am not agitated any more.” The self exclaims, “This prasadam was offered to Krishna. Swamiji says it is not ordinary food.” Prasadam is an item of faith, a sacrament.
To read the entire article click here: http://www.dandavats.com/?p=20490&page=4