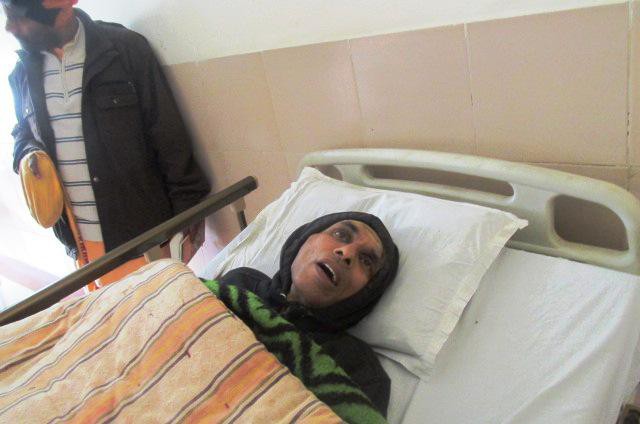 Dr. Avnish Pandey (Anantasimha Das): Today, January 27, 2016, at the Bhaktivedanta Hospice in Vrindavan, India, His Grace Hrishikesh Das, a disciple of His Holiness Tamal Krishna Maharaja and citizen of Fiji, peacefully passed away in the Holy Dhama.

Previously he had been staying in the Holy Dhama of Vrindavan for approximately six months and prior to that was living in Jagannatha Puri. On January 25, 2016, he fell unconscious and devotees brought him to the Rama Krishna Mission Hospital where he was refused admission due to his critical medical condition. He was then brought to the Bhaktivedanta Hospice while still in a coma. He was suffering from epilepsy.

For the past few months, Hrishikesh Prabhu had been living at the ISKCON Vrindavan temple. In his final days and hours at the Bhaktivedanta Hospice, Janaradan Prabhu received comfort care while devotees read Bhagavad-gita As It Is at his bedside, chanted the Hare Krishna maha-mantra, and played Srila Prabhupada’s transcendental bhajans. He passed away peacefully in the at the Bhaktivedanta Hospice during the auspicious hour of 2:30 a.m. while hearing the chanting of the Holy Names of Lord Krishna. 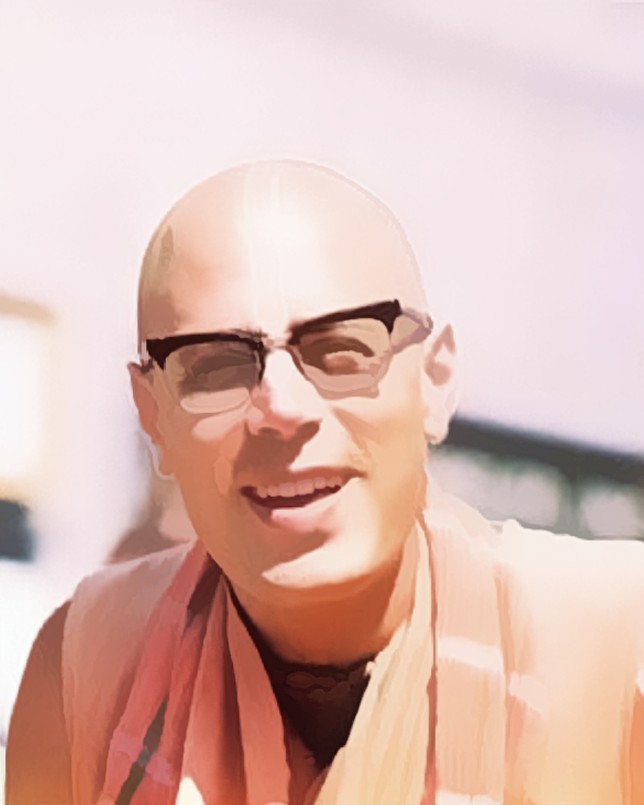 The Passing of a Great Soul – Mahayogi Dasa