God can be proven! 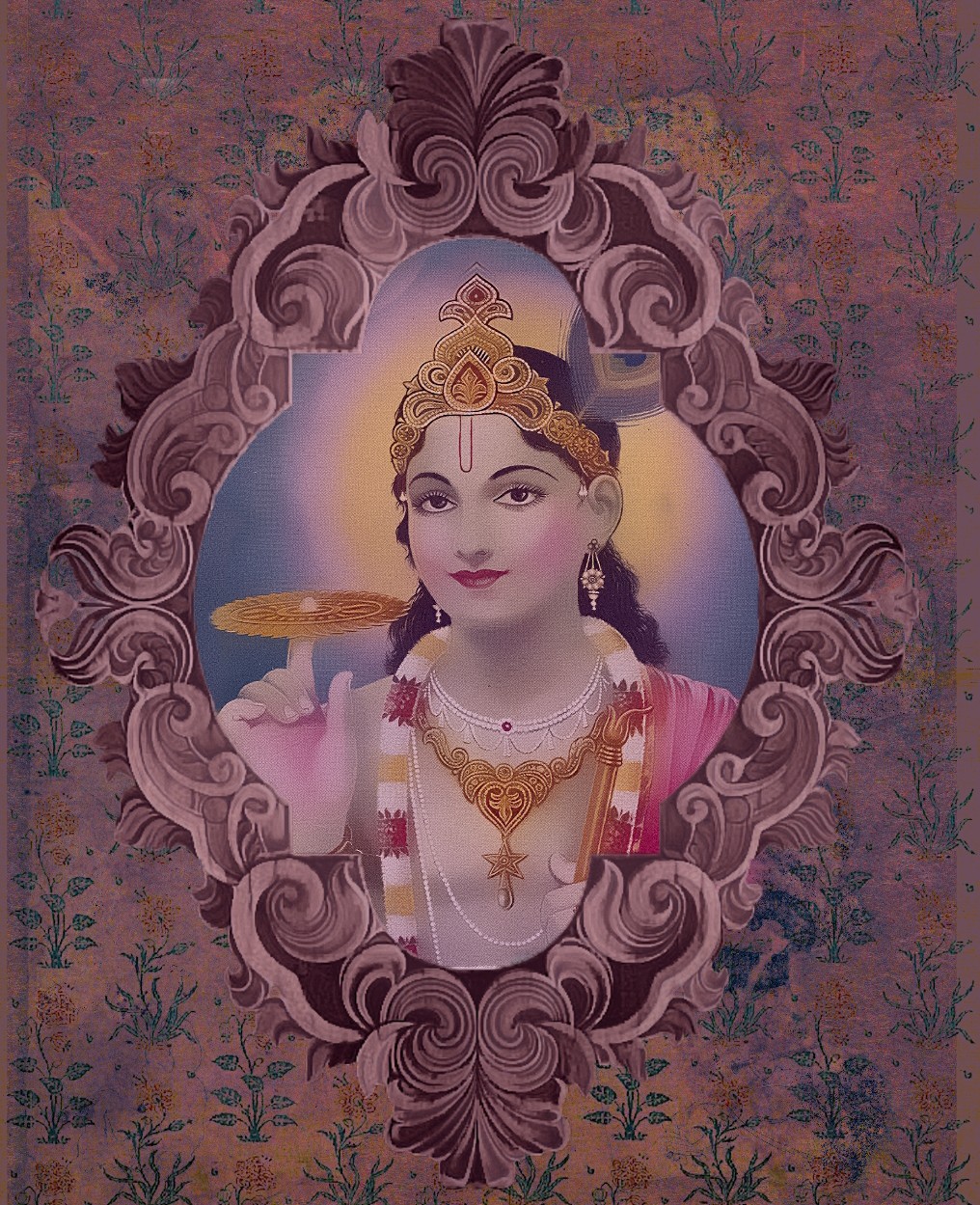 Hare Krishnas don’t have to believe in God. We know who God is, what He looks like, what He wants, why and how He created the world and who and what the soul is. This info is available in the Bhagavad Gita. Bhagavad Gita is the only book in the world in which someone claiming to be God, describes in detail about Himself, the soul and Nature and how they inter-relate.

Also, we don’t have to believe in Evolution or Darwin’s theory, as there is no empirical evidence to support that theory. In fact, Darwin’s theory is pure speculation and wishful thinking.

“We must concede that there are presently no detailed Darwinian accounts of the evolution of any biochemical or cellular system, only a variety of wishful speculations.” — Franklin Harold, Emeritus Professor of Biochemistry and Molecular Biology at Colorado State University, in an Oxford University Press text.

If someone came and told you that everything you hold dear, everything you believe in, everything you thought you knew, all your values, all you hopes and aspirations, all your love for wife, kids, family, friends, and society, in fact, the entire foundation of your life – it is all wrong, it is all an illusion – you’d probably think that that someone was on drugs or belonged in a mental institution.

In this modern day and age of relativism and liberalism, it is more or less a no-no to know the Absolute Truth. You are allowed to know with certainty such things as science and technology, but if you claim that you have ascertained the original, genuine knowledge of religion from God Himself, if you profess to know God and the real meaning of life, you are immediately dismissed as a deranged fanatic.

All religions claim the same thing, comes the invariable response.

And that’s what the Vedic version teaches us – that all religions are derived from the original religion from God Himself. If this is indeed so, it stands to reason that it can be investigated and verified. If it is a fact, it must be discernable. Otherwise it is just some belief, some speculation. And that is how religion is generally judged in modern society – some fanciful speculations and beliefs.

Then again, if there is a supreme entity – that which is known as God – it is a perfectly logical to assume that He has given a process by which He can be known. But in the climate of the contemporary culture that at present rules the world, it is very unpopular to claim to know the original explanation from the Supreme Himself. How can you make such an outrageous claim, comes the response… nobody knows the Absolute Truth. It cannot be known.

So where does this strange idea come from that the Truth cannot be known? It comes from people, of course. It is something the majority of the population is brought up to believe in. But it makes no sense. If there is an Absolute Truth, if there is a God, if there is an ultimate purpose to life, of course it can be known for certain. Why? Because God, being the almighty, omnipresent, all-knowing Supreme, surely He can verify Himself beyond doubt.

And if there is no God, if everything is indeed relative and material, then it cannot be verified. By definition, you can’t prove a negative. That’s the funny thing about life – if God exists, it can be known for sure, but if God does not exist, it is not possible to know for certain. Note, this is not my opinion, I’m merely stating a an indisputable fact – if God exists, it can be known, because then God can verify His own existence. And if He does not exist, then it cannot be known. It’s as simple as that.

Thus it can be concluded that it is a an intellectually superior position to believe in God, rather than the opposite. The first assumption, that there is a God, has a chance of verification, whereas the second position, that there is no God, cannot be verified.

But if you dare point out these things – even though they are indisputable facts – you are met with a wall of resistance – no, no, nobody knows the truth. God is merely a fairy tale. To believe in God is no more different than believing in tooth-fairies and Santa Claus. That’s what we are told.

What we can learn from this, is that society is not ruled by benevolent forces. What kind of society will educate it’s population in something so obviously false? So if you know the truth and you want to inform people about it, you are up against a massive wall of resistance.

Now hear, O son of Prtha, how by practicing yoga in full consciousness of Me, with mind attached to Me, you can know Me in full, free from doubt. (Bg 7.1)

I shall now declare unto you in full this knowledge, both phenomenal and numinous. This being known, nothing further shall remain for you to know. (Bg. 7.2)

Gunagrahi das Goswami Health Update: Maharaja is following a...
Where did we begin our karma and when and why? Answer by...