Krishna Devotees Look to Provide for This Life 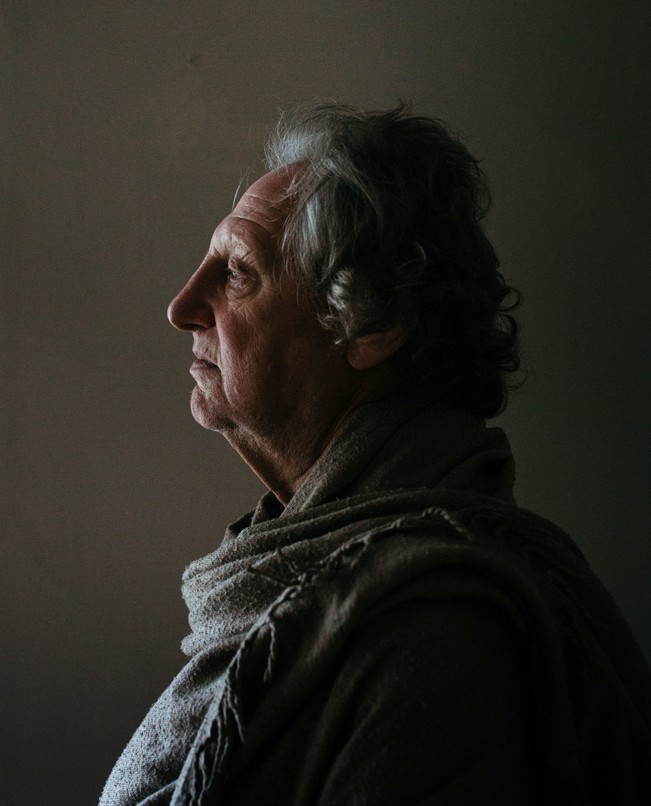 For Roger Siegel, the last half-century has been the proverbial long, strange trip. It started in New York, where, as an idealistic college dropout in the early 1960s, he tutored Harlem schoolchildren. It included civil rights marches in Alabama and peyote hikes in the Nevada hills.

It took a major turn in San Francisco in 1967, when Mr. Siegel became Gurudas, a disciple in the International Society for Krishna Consciousness, or Iskcon, a.k.a. the Hare Krishnas.

Read the rest of the article here: http://www.nytimes.com/2016/03/06/business/retirementspecial/krishna-devotees-look-to-provide-for-this-life.html?_r=1