Advaita – The Partial Truth. Rsiraja Das: Many people who look… 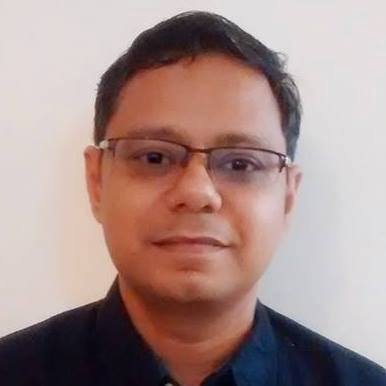 Advaita – The Partial Truth.
Rsiraja Das: Many people who look at Vedic philosophy in current times, understand it as Advaita, which is an interpretation of Vedanta, that claims that the ultimately reality is a singular, unified existence called Brahman, from which the world is produced, and the world is māyā or illusion. The Brahman is equated with consciousness, although how consciousness comes under illusion is a contentious issue since the time of Śaṅkarācārya who first propounded Advaita but did not provide a clear explanation of the fall into illusion. Subsequent interpretations of Vedanta have tried to address these problems, but the Advaita philosophers blithely ignore them. This post discusses the problems in Advaita, how they have been addressed by subsequent interpretations of Vedanta and what these interpretations mean for the understanding of Vedanta itself. Finally, the post discusses how a proper understanding of Vedanta changes the nature of science.
To read the entire article click here: http://goo.gl/q7D9Nn