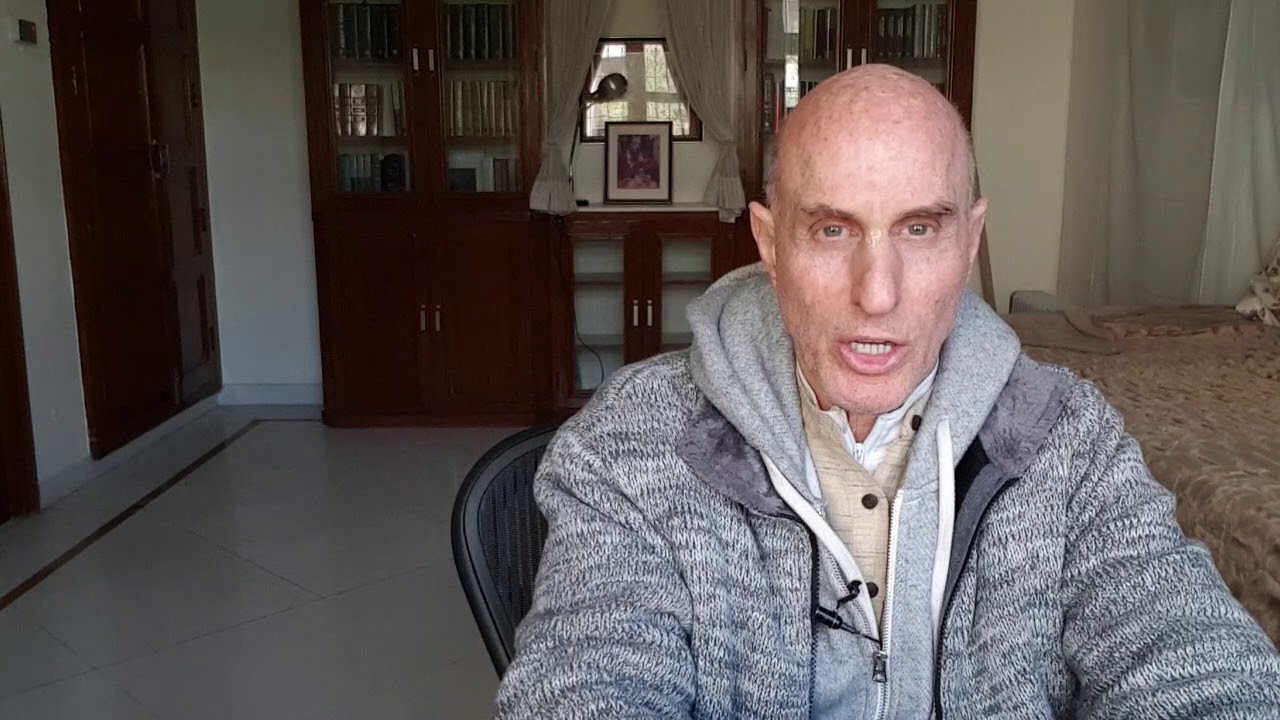 Always do what is right. It will gratify half of mankind and astound the other. ~ Mark Twain

The first thing Srila Prabhupada explained to a friend of mine in their three hour meeting on how to run his business was this: “Don’t compromise your principles.”

Srila Prabhupada often said, “I never compromised my principles. If I compromised I could have attracted more people, but then I would have given them a watered down product that would have neither been genuine nor pure. I was not prepared to compromise my principles even if no one joined my mission.”

The truth is that many people joined his mission; and they joined precisely because he did not compromise his principles!

My friend recounts that when his industry was going through difficult times, his company continued to prosper and grow. He attributes his success to religiously following dharmic (higher order) principles. His company maintained higher principles of integrity and morality than his competitors. The result is that his company continues to be a leader in an industry where many have gone out of business.

The core principles of a company are both the foundations upon which the company is built and the reason it exists. If these principles are not service, integrity and dharmic based, the company cannot last. No company over two hundred years old whose only motive was profit exists today.

There once were two sadhus who lived by the sea in an area in which many ships required guidance to safely navigate to the shore. The sadhus regularly helped these ships steer their way to land through difficult waters. Sometimes they were called to rescue people whose boats capsized.

The work of the sadhus attracted the attention of the local people. Eventually a group of supporters and volunteers constructed a building on the beach to better facilitate the sadhus and their work. The building provided shelter from the sun and rain, and served the travelers and seamen who needed rest or medical attention after their long and sometimes strenuous journeys.

However, boats did not travel in this area all year long. Plus, when the seas were calm ships could easily navigate to shore without help. So the sadhus and their volunteer help had much free time. To enjoy their time together, the volunteers created recreational facilities in the building. Now they could play games, watch movies, and socialize in a comfortable place when there were no stranded ships to assist.

Emphasis slowly and imperceptibly started shifting to enjoying time together rather than helping others. As this happened, the saving of ships and travelers was being seen more as an infringement on their enjoyment than their raison de e’tre. After all, this work brought in many unsavory characters that dirtied the place with sand, mud, and water. As well, some of these fellows could be a real nuisance to take care of, and unpleasant to have around. Plus, this took away from their time to socialize. A mood of reluctance and inconvenience – even resentment – over having to cater to these travelers was starting to replace their original mission of service.

In due course of time, long after the sadhus passed on, the work of saving ships and facilitating travelers was forgotten and the building transformed into a full scale recreational facility. Few people were now even aware of the original purpose of the building. Two sadhus however, who were completely frustrated that the original mission had been lost, decided to set off for another area, live on the beach, and continue the work and mission of the founding sadhus.

Guess what eventually happened? The very same thing happened again. The mission was lost in time and a few frustrated people left the organization to do the work for which it was originally intended. And over time the purpose of that organization was also lost. Duryodhana of the Mahabharata is a good example of a highly capable leader who, although understanding dharma, was willing to forget core principles to fulfill selfish ends. As a result he lost everything.

Ravana of the Ramayana was another example. He also understood dharma, but was willing to compromise principles because of his attraction to Sita, the wife of Lord Rama. By kidnapping Sita he set himself on a course of destruction.

When we step beyond the bounds of dharma (core principles) in an attempt to create success, we leave our circle of purpose and protection. Just as Sita, the wife of Rama, was given protection within a safe circle drawn by her brother-in-law Lakshman, we will remain safe as long as we act within the circle of dharma.

I witnessed extremely successful projects being terminated when Srila Prabhupada became aware that core principles were either being violated – or were about to be violated. One time Srila Prabhupada pulled out the director of one of his most successful projects; a move that resulted in significantly reducing external results for the time being. He did this because the leader’s attitudes violated a core principle upon which Prabhupada based his mission. He didn’t want “success” at the cost of violating dharma. He was absolutely confident that greater results would ultimately be achieved by remaining true to the principles upon which the organization was founded.

The relationship between higher order principles or practices and obtaining specific desired results was not always apparent to Srila Prabhupada’s managers. Thus, occasionally a strategy that Prabhupada employed was questioned by managers who didn’t see how those higher order principles or practices would produce desired results. Prabhupada explained that if what you are doing is dharmic, if it is pleasing God, you will achieve success beyond what seems possible. The success comes by God’s blessings.

He used to quote the Vedic verse, tasmin tuñöe jagat tuñöa, if God is satisfied, then the whole world is satisfied. If you pour water on the root, then it is automatically distributed to every part of the tree. God is the root.

Divine principles have their own logic. An example of this is the principle of building wealth through giving in charity. Those who understand this principle know that benevolence is the foundation of financial success for any individual or company. Wealth is given to those who give. In fact, Prabhupada said that America’s preeminent position in the world was achieved because of the financial support they had given to impoverished countries. “Give and you shall receive.”

I personally witnessed how Prabhupada never compromised his principles, even in the beginning of his mission when there was little apparent success. From the days of struggle and poverty to the days of massive success, he was always the same person, someone dedicated to his core principles.

How Prabhupada taught his organization to run was exactly how he lived his life.

The Principles
The success of an individual or company is governed by their adherence to higher order (dharmic) core principles. The Practices Establish core higher order principles as the basis of your life or organization. Remain vigilant to stay on mission, and educate and train all members of the organization so that their actions and decisions should be informed and guided by the wisdom of these principles.

The Lessons
Stay within the circle of dharma. Do not attempt to produce results that violate core principles. If we pursue goals by compromising spiritual principles, we may achieve temporary benefits, but we incur negative karmic reactions that produce loss of well being and ultimate failure.

The Benefits
Companies that do not follow higher order principles do not last. Companies and individuals that follow dharma always succeed in the long run. The Vedas teach that all benefits in life are based on dharma (dharma, artha, kama, moksa).

Quotes
One who does good is never overcome by evil. (Bhagavad-gita 6.40)

Just like milk. We may add more and more water to it for cheating the customer, but in the end it will cease to be any longer milk. Better to boil the milk very vigorously and make it thick and sweet. That is the best process. (Srila Prabhupada)

One relative may be rejected to save the family, and one family may be given up to save a village. A single village may be sacrificed to save the state, and the whole world should be renounced to save one’s soul. (Chanakya Pandit)

The origins of some of Srila Prabhupada’s sayings

2 Comments to “ Don’t Compromise Your Principles”