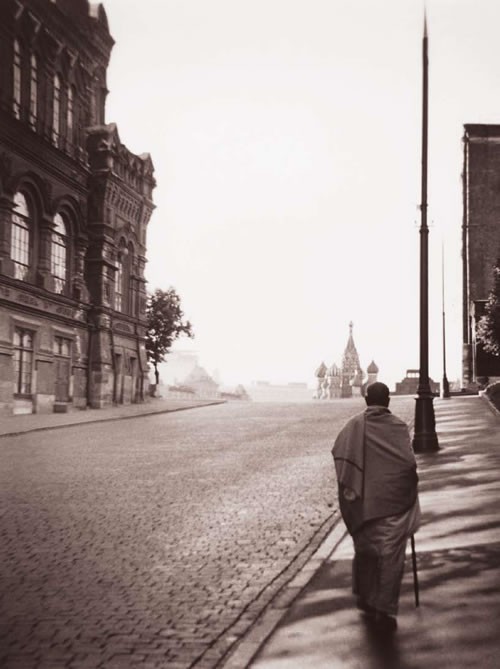 Russian President Vladimir Putin signed into law last week a measure punishing any kind of religious evangelization outside of churches, which some observers have called one of the most restrictive move in “post-Soviet history.”

“This new situation resembles the Soviet Union in 1929. At that time confession of faith was permitted only in church,” Hannu Haukka, president of Great Commission Media Ministries, told National Religious Broadcasters, according to Breitbart News. “Practically speaking, we are back in the same situation. These anti-terrorist laws are some of the most restrictive laws in post-Soviet history.”

The law, which is supposed to be aimed against the spread of terrorism and extremism, has also been approved by the Russian Parliament’s upper chamber. The move blocks the sharing of faith in any place that is not a government-sanctioned house of worship.

Charisma News reported that thousands of churches in Russia are coming together in prayer and fasting against the move, based on information shared by Haukka.

“The church is appalled at the news of the new law. About 7,000 evangelical/protestant churches are in fasting and prayer at the moment over the news,” Haukka said.

The Christian Post reported earlier this month that several Christian groups in Russia have already spoken out against the draconian measures, with the Seventh-day Adventist’s Moscow-based Euro-Asia Division stating that it is nearly “impossible” for religious believers to comply with the requirements.

“If this legislation is approved, the religious situation in the country will grow considerably more complicated and many believers will find themselves in exile and subjected to reprisals because of our faith,” the group said before Putin’s signature.

Under the new law, foreign missionaries will not be allowed to speak at churches unless that have a work permit from Russian authorities; any kind of discussion about God with non-believers would be considered missionary activity and punishable by law; and religious activities even in private homes will not be allowed.

What is more, anyone from the age of 14 found to be preaching will be subject to prosecution, and every citizen is required to report religious activity to the authorities, or face punishment him or herself.

Haukka asked Christians around the world to join in prayer with the Russian churches as they face uncertain times.

“Russia is closing down in an awful way. The new law is in total conflict with the purpose and the task given to the church by the Lord. The law will send the church back into Soviet era Communist persecution,” he asked.

NRB President Jerry A. Johnson further called on the United States government to pressure Russia to repeal what he described as an “unjust law.”

“Let’s pray this new iron curtain of Christian persecution in Russia will be lifted quickly and without harm to our brothers and sisters in Christ,” Johnson said.