ISKCON and the USA 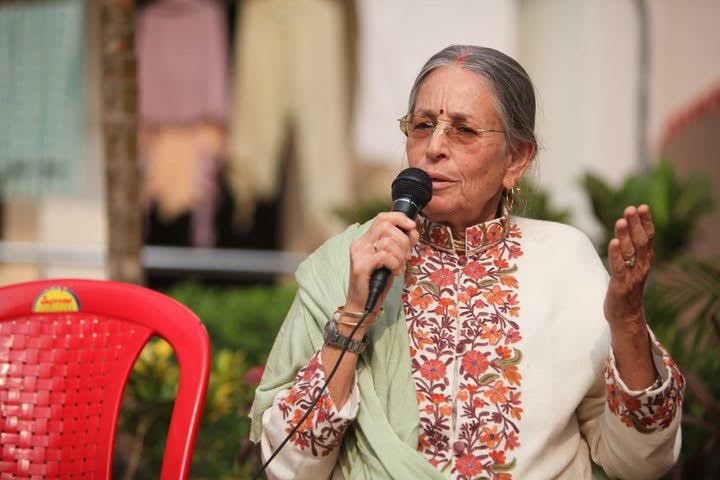 As the United States of America was established by its founding fathers, Srila Prabhupada founded the International Society for Krnsa Consciousness and therefore he is its Founder-Acharya. His goal was to establish a society by which to bring people of the world to Krsna.

In the beginning days of America the pioneers had to depend upon their own determination, strength and faith, to establish themselves in “the new world”. They saw this land as a place of opportunity where each person could pursue the goal of his life, freely worshiping the Lord and maintaining his own individuality. The high ideals which fueled this mentality attracted many people throughout the world. Thus America grew and grew and grew, until those upon whose hopes and struggles established this nation were long gone into the annals of history.

We remember the founding fathers and the principles of freedom and government, which is the foundation of America. But, no one remembers the thousands who gave their lives endeavoring to protect these fundamental laws and survive their application.

With humble beginnings and assisted by a population of discontented youths, who refused to accept a bleak future of narrow-mindedness and materialism, Srila Prabhupada established his society. Today we are celebrating the Golden Jubilee of ISKCON. As the pioneers struggled to preserve and establish the principles of The United States, so did Srila Prabhupada’s faithful disciples dedicate their lives to assisting him in every way possible, to spread the Sankirtan Movement, thus laying the foundation of Krsna consciousness around the world.

Many of Srila Prabhupada’s disciples have already left this planet, reaping the results of their selfless service, while others are in the last stages of life. The Hare Krsna Movement is now known world wide with hundred of centers situated on all continents. Lord Caitanya’s prediction that His holy name will be heard all over the world, has come to pass.

There are no barriers preventing those whose hearts have been melted by the holy name to serve the Supreme Lord of all material and spiritual worlds. Srila Prabhupada succeeded in his mission and his disciples leave this world witnessing the results of his miraculous work. We must keep the doors of this movement open, because it represents our eternal and natural condition. As we remember our own discontent and search for the Absolute Truth, there can be no compromise in following and preserving Srila Prabhupada’s instructions. ISKCON is much more that a few devotees ringing bells in temples far away from the sacred birthplace of Sri Caitanya Mahaprabhu. Continuing Srila Prabhupada’s mission is to remind all souls rotting in this material world of their true identity as the servants of Krsna. Once remembering this, innate love for all living entities awakens, and pride in one’s limited vision and partizan attachments, dissolves like fog when the sun appears to spread its magnanimous rays.

Now America has millions of people and everyone goes on with their personal lives. If someone dies or is born or gets sick or grows a garden or plays the french horn in a symphony orchestra – not everyone hears about it or even cares. There are communities, towns, cities and states, functioning within themselves. Due to the multitudes everything has changed. So too has this happened to the International Society for Krsna Consciousness. We grew to a few thousand while Srila Prabhupada was still present in his vapoo form. Yet somehow there was still intimacy. Though there was no Facebook and no internet it did not take long for the ISKCON grapevine to send news around the world. ISKCON has grown exponentially. Srila Prabhupada’s books are all over the world in many languages. And the Hare Krsna Mahamantra is sung by hundreds and thousands of conditioned souls on this earth planet. Whether they understand its depth of meaning and the great benefit they are incurring just by uttering the holy name, is another thing. The transcendental vibration of Hare Krsna is purifying the world and saving millions of souls by giving an opportunity for devotional service in this life and the next.

Srila Prabhupada is one of the branches on the Lord Caitanya tree. He is the divine incarnation of the Servitor Godhead, who established the Yuga Dharma in the midst of this age of darkness. He will and must be remembered for the next 10,000 years. Let his glories be sung by all who enter within the realm of ISKCON. For if this stops and Srila Prabhupada is forgotten, the doors of his great house will surely close.

On the beach there are many sand plants. When one is pulled out by the roots, it makes a hole. This hole lasts only moments before it is filled by the surrounding sand. Finally there is no sign that a plant was ever there. We will leave this world unknown and forgotten by history, for this is the plight of all souls in this world. We are all fated for our place upon the list of names.

What should we do when we find that our place has been taken and the world has now moved on without us? We who walked with Srila Prabhupada are still being watched. How does one act who has causelessly been gifted with devotional service by the greatest of all masters? We are all individuals and inclined to perform different services for the Lord. The validity of this must be acknowledged. We all have a right to our intimate relationship with Sri Guru and Gauranga. Not only a right- an absolute duty to stand in the glory of our own selves, and with dignity take our individual places at Srila Prabhupada’s lotus feet.

I pray the holy name of Krsna will always remain on my tongue and pure devotional service, as instructed by my spiritual master AC Bhaktivedanta Swami Srila Prabhupada will continue to bloom within my heart.

All India Padayatra Visits Hampi, The Birthplace Of Hanuman In Karnataka

We Believe In The Ridiculous