Notes from a class by Krishna-kripa das. Manidhara Prabhu: It is… 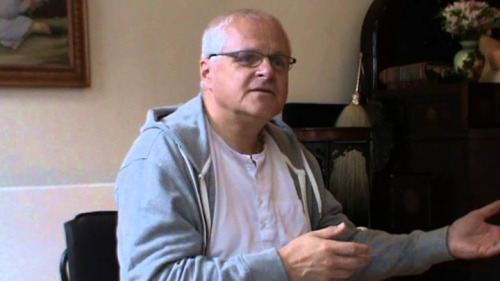 The “Hare Krishnas”, are they crazy? Kadamba Kanana…