Teaching and Disciplining in the Modes of Material Nature 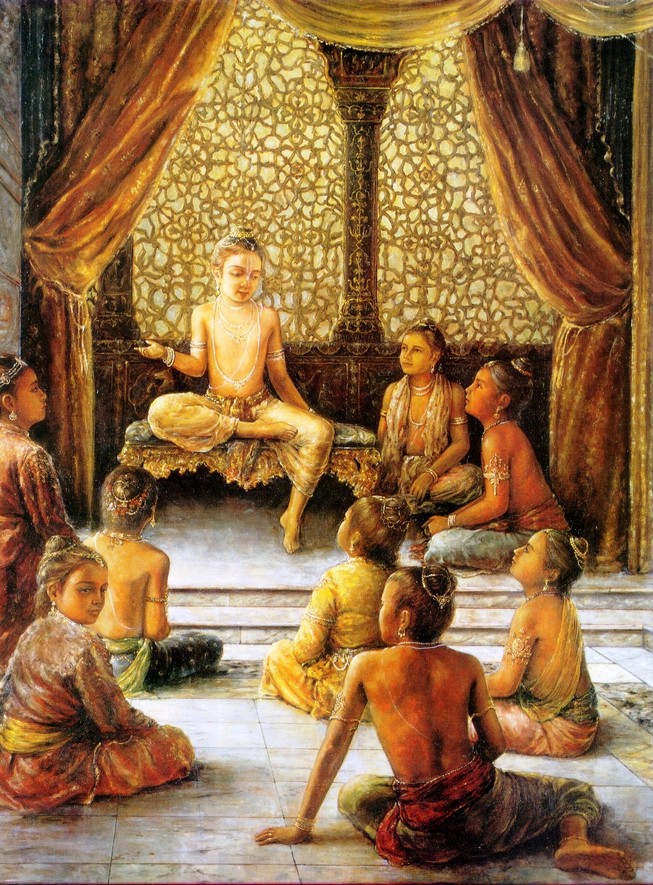