Two Drunks and a Book Distributor 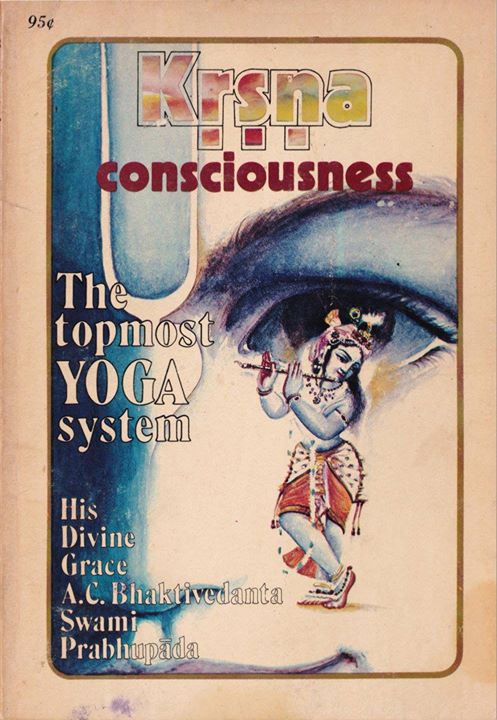 Two Drunks and a Book Distributor…..
One evening a drunk came to our stall and picked up a Gita and told me that it is an incomplete Bhagavat-gita. He said that by reading the first page, he understood that it is not complete.
Instead of arguing, I was trying to avoid him & looking for an interested person. But the drunk stayed at our stall arguing with me.
Suddenly another drunkard showed up and told the first drunk, ”You cannot take the Bhagavad-gita, because you are not a Hindu.“
The first drunk said, “No, I am Hindu.”
The second drunk then challenged him: "If you’re a Hindu, then take a copy.”
So the first drunk took a copy. Then I showed him the Krishna book, and the second drunk said to the first, "If you are Hindu, take this book also.”
To my surprise, he immediately bought that book, too.
Then the first drunk told the second drunkard, "What about you? You also buy a copy.”
Then the second drunk also bought a Gita. They shook hands and put their arms over each other’s shoulders and proceeded to another destination.
Bhakta Chetan