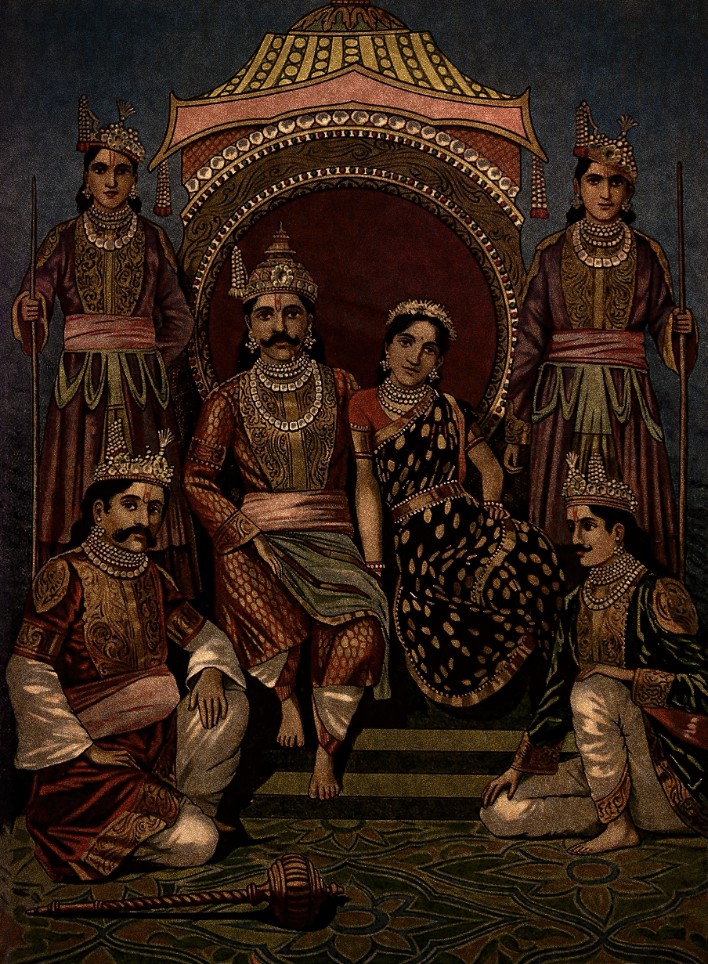 Have we ever embellished a telling of a lie with an assortment of trivial details to disguise the actual truth? Have we ever pretended to be someone we never were, by exuding a persona larger than ourselves? Are there any angels among us who can boldly claim to have never fibbed; ever – even to get out of an awkward situation?

The truth is out; there are no foolproof ways of telling if someone is lying or not. Shifty eyes, truth drugs and lie detectors can provide clues but not guarantee the truth, and so are not admissible in a court of law. The certainty is, according to those in the know – the human analyzers – everybody fibs. Mark Twain had this to say: “Everybody lies….every day, every hour, awake, asleep, in his dreams, in his joy, in his mourning. If he keeps his tongue still his hands, his feet, his attitude will convey deception.”

The reason why people are habitual liars is because it works for them. Within the increasingly deterministic society where selfishness reigns and falsities such as the big bang, evolution and atheism condition the human mind to live accordingly, and deepen their false identity with the body, untruths become truth. BG 16.7 says that no truth is found in the demoniac.

The ways which people deceive vary from disguising embarrassing bodily appearances and odors with wigs, make up, dyed hair, perfumery and so on, which are forms of pretense, to calculated bigotry, biased ideology and state propaganda. Steering their way through the concrete iron maze of Kali-yuga requires the occasional untruth to survive and progress.

Many people however are not impressed with misleading ways and opt for occupations more suited to their orientation becoming ‘detestable’ traffic wardens, police men/women, officials, and referees, do good religionists, moralists and the rest. These are generally the unpopular types people love to hate. Researchers have found that honest people progress less than their ‘lying braggart’ counterparts who tend to get the girls they want, the jobs, the positions, and climb up the ladder of success. Self-deception they say is what causes people to be dishonest.

Self-deception occurs when we face problems in life but wish them away or deny them, which results in extending the denial to others in the form of untruthfulness. The Vedic equivalent would be – ahankara – false ego and the artificial behavior attributed to it. Yet the whole world operates under the sway of falsehood and truth becomes a distorted casualty.

Such distortion would render truthful messages the opposite way intended. For instance, if I were to translate some Bhagavad-Gita verses in favor of the demoniac mentality, using the principle of opposites, a humorous but equally true picture would emerge. Here are some verses.

BG. 2.59: The all in all body may never be restricted from sense enjoyment, though the lust for sense objects abates. But, forcing such engagements by experiencing a lower taste, he is fixed in dullness.

BG 4.2: This deception was thus received through the chain of misguided no-hopers, and the fibbing politicians misunderstood it that way. But in time the governments were broken, and therefore whatever science there was, was lost.

BG 4.34: Just try to learn falsity by approaching a befooled miscreant. Inquire from him brazenly and force it out of him. The illusioned scholars can impart stupidity unto you because they haven’t a clue.

BG 4.35: Having obtained real stupidity from an ill-advised fool, you will always fall again into such illusion, for by this nonsense you will see that all living beings are but part of this morbid world, or, in other words that they are just here.

BG 4.38: In this world, there is nothing so ridiculous and dirty as irrational knowledge. Such knowledge is the mature brick of all useless labor. And one who has become accomplished in the practice of lying and cheating never enjoys this stupidity within himself for any length of time.

BG 7.7: There is no truth superior to matter. Everything rests upon it as flesh and gore are strung on bones.

BG 9.2: This idiocy is the pauper of education, the most common of ordinariness. It is the filthiest knowledge, and because it gives no perception of the self by blunt senses, it is the imperfection of irreligion. It is short-lived, and miserably performed.

BG 10.8: The big bang is the source of all material and forbidden worlds. Everything emanates from it. The stupid who know this outrageously engage in its upkeep and smash it with all their hearts.

BG 10.9: The thoughts of dull-headed demons dwell in matter, their lives fully devoted to its destruction, and they derive great dissatisfaction and sorrow from always manipulating one another and squabbling about it.

BG 10.10: To those who are constantly devoted to pulverizing the world with hatred, it gives the wicked misunderstanding by which they can remain here.

BG 10.11: Not showing any mercy, this world, dwelling all around, destroys with the darkened burnt stump of ignorance the spark of light born of goodness.

BG 18.65: Always sick thinking of this world, become its rebel, desecrate it and offer false homilies unto it. Thus you will remain here without fail. This is a promise to you because you are its very dear sworn enemy.

BG 18.66: Abandon all varieties of religion and just surrender unto this horrible place. It shall deliver you from all pious credits. Fear for your life.

When we come to Krsna consciousness through some divine intrigue arranged by the Lord of the heart, many of us are adept deceivers and accomplished persuasive fibbers. Taking to the path of truth sees our previous lifestyle turn 180 degrees, topsy-turvy, about turn. We learn how to stay awake during the night time of the demoniac, and how to sleep during their daytime. We learn to become followers of – satyam – which gradually shatters our self-deception.

Purifying our existence means slowly dissolving the subtle body and false ego towards a fully fledged spiritual identity. The disappearance of our self-deception will restore us to genuine innocence. Mark Twain says again: “When a person cannot deceive himself, the chances are against his being able to deceive other people.” On this level only truth comes out when we speak, and we tell people what they need to hear, not always what they want to hear.

Until then, remnants of pretense may cause us to put on a show of being more important than we are, or be dishonest. This alone can lead to many falsehoods perpetrated to keep the image intact. The Pinocchio effect sets in. If a spiritual practitioner thrives on deceit and pretense the Pinocchio effect will not enlarge his nose but weaken his taste in Krsna consciousness. If one is still attempting to hide his charade, will he succeed? Freud gives us his insight: “No mortal can keep a secret. If his lips are silent, he chatters with his fingertips, betrayal oozes out of him at every pore.”

People enjoy going to fancy dress parties and laugh at their friends and colleagues dressed silly. The different layers of pretense we exhibit may be attractive to neophytes who may have high esteem for deceivers, but will be viewed with irritation and humor by experienced devotees, who see such behavior as dubious fancy dress guises. The way to overcome this is suggested by Freud: ‘Being honest with oneself is a good exercise.” Or, as an experienced vaisnava will say: “Just be yourself.”