Why is it so difficult to find people who will take responsibility? 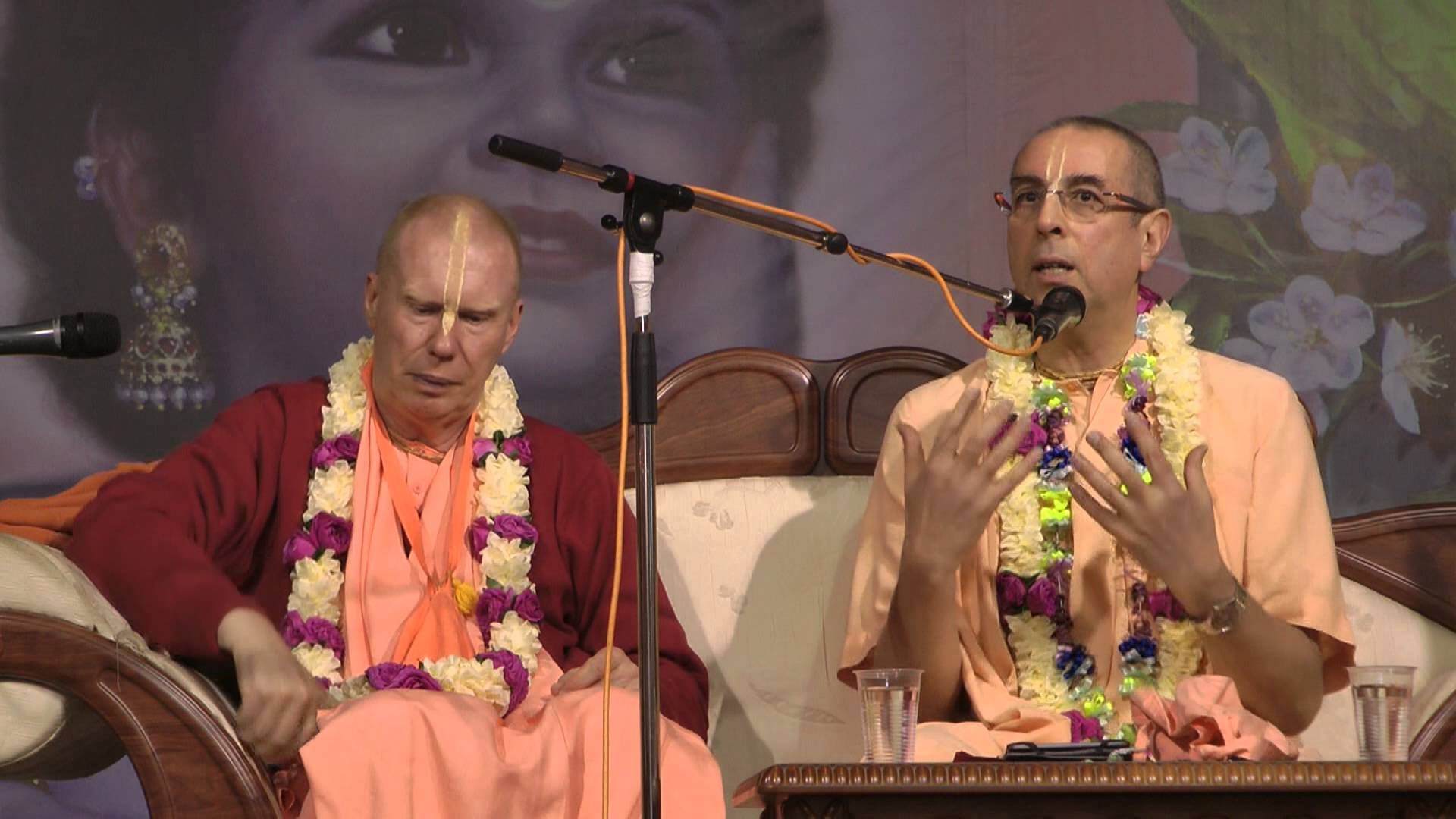 [Question]: Managers have to deal with some unpleasant things like problems and financial crisis or whatever, and then if they get more in to spiritual life, they are generally losing inspiration for dealing with these things. Why is it happening? It’s one way or the other way—why is it happening like that? Devotees in general, they don’t feel inspired to take up responsibility to be involved in all these external engagements. Why is it so diffucult to find people who will take responsibility? [Niranjana Swami]: Management is a headache. It can be a very big headache. But I’ll tell you why I’ve taken up such a responsibility for so many years. It’s because I see it in relationship to serving Srila Prabhupada’s mission; because, I’m one hundred percent convinced that Srila Prabhupada wanted an institution. Institution means headaches. There’s just no way around it. I saw Prabhupada take those headaches. And I saw many other leaders, under Srila Prabhupada, taking those headaches. And, although it’s more than twenty-five years after Srila Prabhupada’s departure, I still see many of my godbrothers who take those headaches for one reason only—it’s a burden of love. That’s the only thing. It’s a burden of love for the spiritual master.

As we spoke about he other day, Srila Prabhupada’s vision for spreading Krsna Consciousness was through an institution. Where did he get that vision? From Srila Bhaktisiddhanta Sarasvati Thakura. And although Srila Bhaktisiddhanta Sarasvati Thakura had given the instructions to form a GBC—to organize an institution—Srila Prabhupada made it clear in his books what happens after his departure.

Therefore, we have to make devotees realize that. Prabhupada wasn’t so inspired to see devotees going off chanting in the forest; simply wanting to go off to some secluded place to chant Hare Krsna all day. He spoke about that some many times.

There are many examples; like the famous bhakta who went to Radha Kunda. He went there, following the babajis, simply chanting 64 rounds a day. His name was Bhakta Richard. Srila Prabhupada said, “Some day, when Bhakta Richard becomes advanced enough, he’ll leave Radha kunda and come back and preach in our movement.” He said, “When he becomes advanced enough.” [Maharaja laughs]

So, devotees need to hear this. They need to be inspired. If a devotee really wants Prabhupada’s mercy, they’ll take up some responsibility in his mission.

So, Srila Prabhupada taught by his example. He took the headaches. He took the big headaches. He was managing this whole movement. For any problems that were going on, they went to Prabhupada. Srila Prabhupada would deal with it. He would translate Bhagavatam, he would give class everyday, and he would deal with all the problems that would come. And then when everyone would see how much Srila Prabhupada was doing for them, they wanted: “Srila Prabhupada, can I do something to relieve your burden?” It’s just natural. When somebody takes up a burden of love and shows through that burden of love how he’s caring for others, then others want to help him. So, maybe devotees don’t want to help. But, they’re missing out on the mercy.

So, you may think, “Well, I have to get this done.” Srila Prabhupada wanted us to take up this burden of love, but he didn’t want us to sacrifice our spiritual life. And he was always right there, like a loving father. Whenever he saw any of his spiritual sons or daughters over-burdened, he was like a loving father. He understood.

3 Responses to “Why is it so difficult to find people who will take responsibility?”