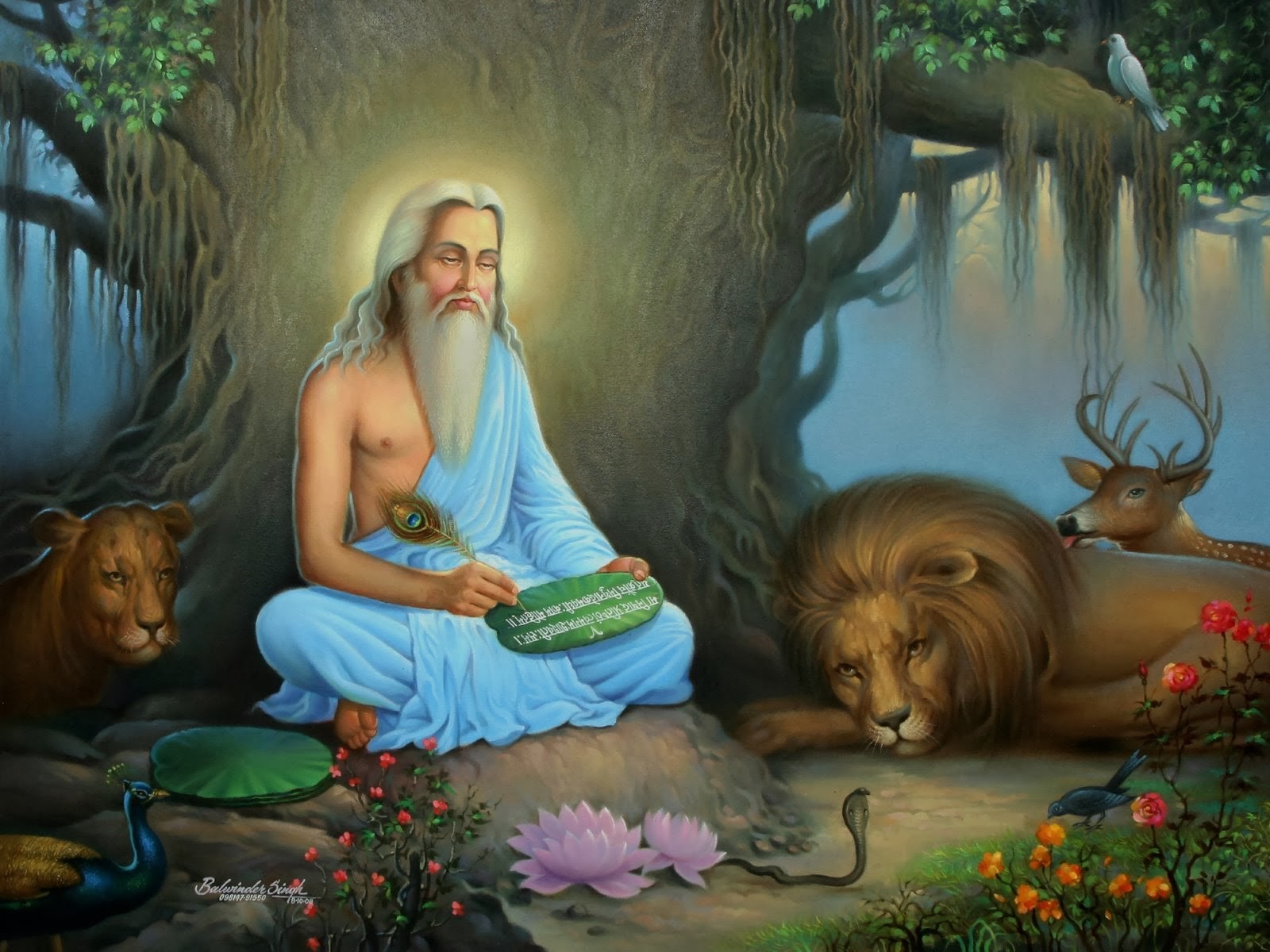 Don’t we just delight in books and movies wherein destruction wreaks havoc in one form or other, be it by nuclear bombs, disease, twisters, volcanic eruptions, giant creatures or alien invaders. If you do, then you’ll love The World Without Us, authored by Alan Weisman. Reviewed by Janet Maslin in The Arts section of the August 13th NYT, the book is a “what if” account of what would happen to the world if mankind would suddenly disappear.

How long would our cities and achievements last without us around to maintain them? Early on, Weisman describes the disintegration of an ordinary house – damage by water, by wind, by birds and animals. How everything rots and crumbles – the walls, the floors, the windows, the pipes, the roof. It’ll take about 500 years for it all to break down. It looks like he goes through the same thing with New York City (he thinks streets would collapse into the cavernous subway system in as quickly as 20 years).

The book, of course, is also about what we’ve done to the world. How much time would it take for the earth to replenish itself without our constant tampering? What will happen to the vast mounds of garbage we’ve dumped into the ocean, including all that plastic? The air we’ve polluted? The climate? The various species we’ve brought to near extinction? The war zones and nuclear reactors?

Weisman, however, does not touch upon accounts of ancient times which reveal cultures that understood the earth’s natural rhythms. The earth was perceived as a living entity. The wind, the fire, the rivers, the oceans are all personified. All to be honored since, as agents of the Supreme Lord, they supply our needs

Weisman, a veteran journalist, traveled around the world to interview people and check out various sites first hand. His research seems pretty thorough. The World Without Us is sprinkled with all sorts of tidbits of facts and figures. But the thing is, with or without human manipulation, this material world is constantly changing. The book’s most important theme, however, should give us pause. What are we humans struggling so hard to achieve? Why have our appetites run amok, leaving the environment in such turmoil? Is it preventable? What type of legacy will we leave for future generations?

I leave you with a story: Once there was a sage who lived by the banks of the Ganges River. The sage spent much of his time in meditation and he understood the difference between that which is ‘sat’ (eternal) and that which is ‘asat’ (temporary). Now he was destined to live until all the hairs on his body fell off. He is described as a ‘hairy’ sage. And only a single hair fell off during a life time of Brahma (which is millions upon millions of years). So this sage was going to live for an awfully long time. One day he was asked, “Why don’t you build yourself a nice home?” The sage replied, “Why should I bother? I’m only here temporarily.”

“Physical nature is known to be endlessly mutable. The universe is the cosmic form of the Lord, and I (Krishna) am that Lord represented as the Supersoul, dwelling in the heart of every embodied being.” Bhagavad Gita 8:4

“In charge of the various necessities of life, the demigods, being satisfied by the performance of yajna (sacrifice), supply all necessities to man. But he who enjoys these gifts without offering them to the demigods in return is certainly a thief.” Bhagavad Gita 3:12

Srila Prabhupada and some of his disciples talk about Janmastami, Montreal, August 16, 1968