The Law of Large Numbers 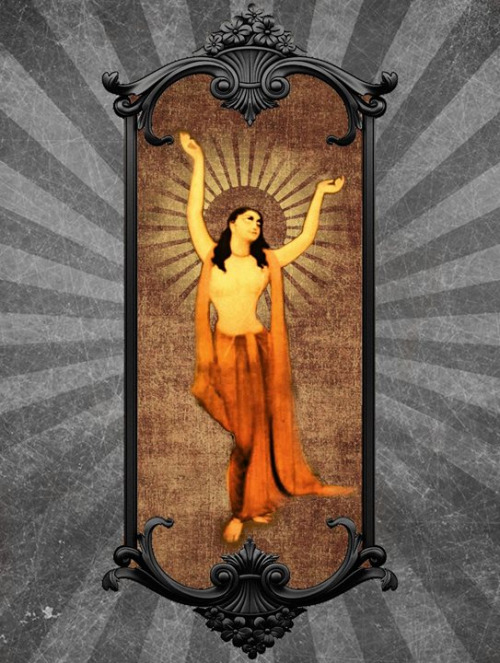 The Law of Large Numbers.
Vaisesika das: “In probability theory, the law of large numbers (LLN) is a theorem that describes the results of performing the same experiment a large number of times. According to the law, the average of the results obtained from a large number of trials should be close to the expected value, and will tend to become closer as more trials are performed.” (Wikipedia)

In our practice of bhakti yoga, each day is a new opportunity to experiment with making loving contact with Krishna through hearing and chanting transcendental sound, especially the maha-mantra and the Srimad-Bhagavatam.

In the initial days and years of one’s practice of hearing and chanting, one will experience variations in one’s results because of fluctuations in the mind, and other obstacles. However, taking advantage of the Law of Large Numbers, one should continue one’s daily practice undaunted, repeating the same experiment, as this will bring increasing consistency in one’s results.

Greatly experienced devotees have documented their own experiences along the path of bhakti, leaving us extensive notations that teach us what we can expect at various stages of our own advancement.

For instance, the Acarya (great teacher) Bhaktivinoda Thakura has given us the book Hari Nama Cintamani , in which he explains how the chanting process begins in the offensive stage , progresses through a clearing stage , and finally comes to the topmost stage called pure chanting .

Those interested in expediting their progress on the bhakti path may also adhere to scientific controls when performing their practice. Scientific control provides for an accurate comparison of concepts by controlling variables and attributes in the data so that the conclusions drawn are valid.

For instance, agricultural scientists, when testing soil fertility, do their best to control varying soil composition, as uniform circumstances for the test give more accurate data.

The same principle holds for one’s bhakti practice. For instance, to develop the power of concentration – a helpful asset for japa meditation – scripture recommends that one avoid artificially stimulating one’s senses and mind. Serious bhakti yogis, eschew watching frivolous television shows or movies, as they leave unhealthy deposits in the mind. Serious bhakti yogis also swear off illegal drugs, alcohol and other stimulants that open the gates of one’s body to contamination by the lower modes of nature. Avoiding environmental distractions so that one can focus one’s mind on the mantra, are also useful for consistently experiencing the full effects of one’s chanting.

No matter what one’s present location or ability, one should simply be sincere and continue to do one’s best, knowing that Law of Large Numbers will greatly help one’s progress in the long run.

In the ultimate issue however, everything depends on the supreme mercy of Krishna who is fully present in His holy names.

Sanskrit for Children by LightofGodhead

A selection of helpful verses from Srila Prabhupada’s books