Belief in Reincarnation and Some Unresolved Questions in Catholic Eschatology 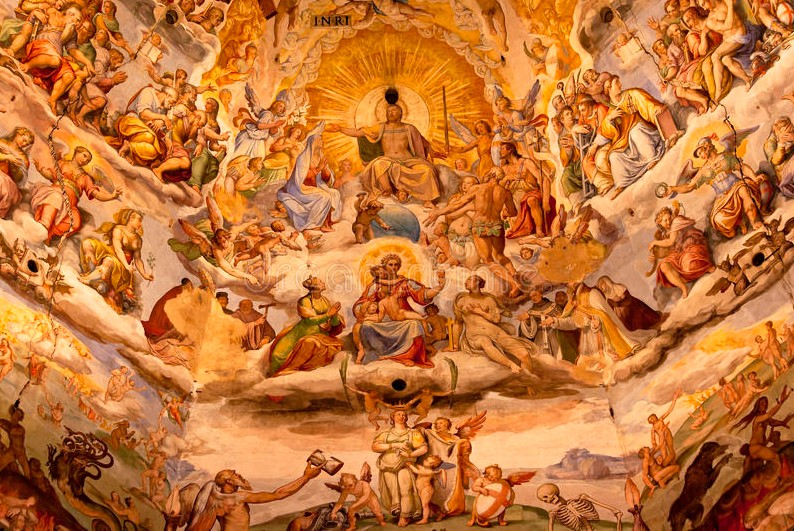 Mainstream Christianity has always rejected reincarnation teaching in all its varieties, e.g., Greco-Roman, Albigensian, Hindu, Buddhist, New Age, etc. as being incompatible with the biblical understanding of the uniqueness, dignity, and value of the human person, a teaching that is ultimately rooted in the radical understanding of divine mercy and love toward every human being proclaimed by Jesus himself. Nevertheless, there are two strong arguments advanced by reincarnationists against the teaching of one earthly life. The first argument regards reincarnation as a more reasonable expression of divine mercy and love than the disproportionate and unfair infliction of eternal punishment by God upon a human being for a single morally corrupt lifetime. The second argument finds reincarnation to be necessary for the continued exercise of creaturely freedom required for true moral and spiritual maturation. Catholic teaching, by contrast, asserts that a single earthly life followed by purgatory is sufficient for the perfection and completion of the human person. However, in both the satisfaction and sanctification models of purgatory the human person is entirely passive, not actively contributing to its own completion. Such an approach would seem to devalue free human participation in the process of perfection.
Keywords:

Is Humility Compatible with a Healthy Self-esteem?
The Sampradaya of Sri Caitanya