The four regulative principles. Bhakta Derek who studies at San… 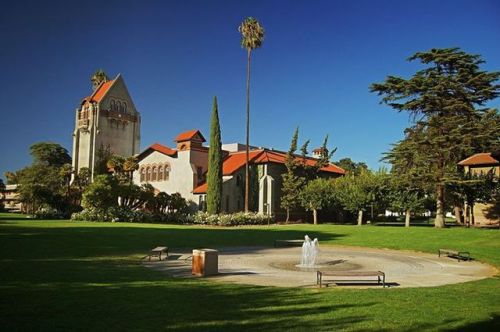 The four regulative principles.
Bhakta Derek who studies at San Jose State University in California joined me for book distribution. Derek was talking to one of the professors who came to the table, the professor mentioned that he tried to meditate but it is very difficult. Derek responded back in a gentle yet firm way. He said, “If one lives a pure life of no meat eating, no gambling, no intoxication and no illicit sex, then one’s meditation is thousand times easier.” The Professor was deeply impressed by his response and he immediately took the book and gave a good donation.
Your servant,
Madhava Govinda Das

Class about the Bhagavad-gita by H.H.Kadamba Kanana Swami in...
The All India Padayatra’s Journey In Kerala & The Devotees...

No sugar for Kartik!

Helping others get close to Krishna (video)