Scared to become a devotee 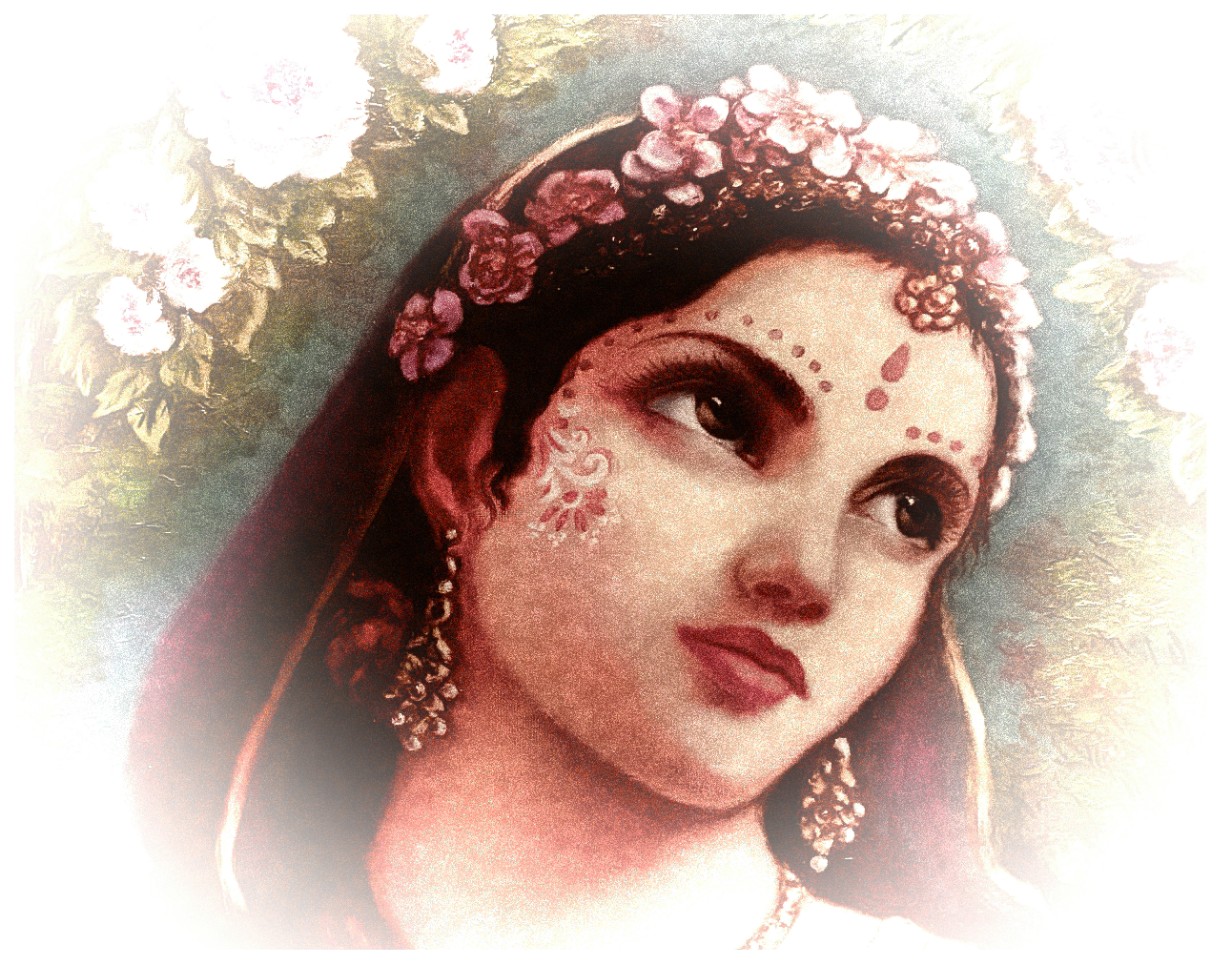 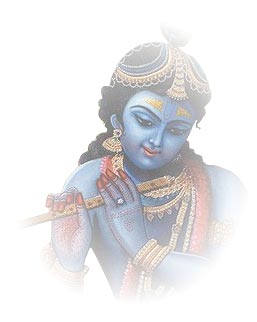 A long, long time ago when I was not an ISKCON devotee I developed a growing interest in spiritual life. After many years of taking drugs and attending rock concerts I had become sick of life.

I had been manager in several companies I worked for, most of the time I had more money than I needed and I had freedom and independence. Somehow I was not satisfied. I started wondering if real happiness existed. I discovered that no matter how hard I tried I just could not break free from certain activities.

I was looking for real freedom; freedom from the unseen forces that drove me to seek out all those things people said would make me happy but in truth bound me with chains. I was confused, where do I turn now? Then one day I had the courage to admit to myself that, with all these desirable things, I was not happy. This was the first scary thing, to admit I was not happy.

Then, my life began to change. Again, I became scared because I didn’t really know where I was going. All I knew was I didn’t want to be where I was. I was haunted by a thousand fears, what should I do now, will I have money? Will I have friends? Will I be cared for? And on and on. So I started to read. First it was science, then psychology, and then self help. It didn’t fit. I was scared again, where do I go? So I tried eastern philosophy. Now, heres something. I read more and learned a lot. I learned drugs were bad, so I stopped. As a result I lost 85% of my friends, and then I got really scared; but excited.

If they were really my friends then they would support me to improve my life. So I took another step. I learned that happiness was not found in women, TV, eating dead animals or in reading numerous books. I gave it up, even though I was scared. Then I learned happiness was not found in rock and roll. This is going too far I thought, so I held on. But in the mean time my life had changed direction a dozen times and I had to admit that I was finding a wonderful sense of freedom from all the things that I thought gave me happiness. I was not doing many of these things and I was still alive. And in many ways becoming happy. But still I knew I had to go further. There was something deep inside that wasn’t being fulfilled.

I began to practice Hatha Yoga. Amazing things happened. I became strong both mentally and physically. I was more alert, I felt alive. But, deep inside a voice cried out for more. Then I met the devotees. Now I was scared. I had seen them before but did not take them serious. Now I was attracted but I turned away. Again I saw them and again I was scared, but of what. It was independence. What was so great about independence?

I made all my own decisions, I was my own man, but I was also unhappy. I wanted to break away completely from the material world. I wanted God in my life. I want to try it, I thought. But what if I failed? What will I have to give up? I was really scared now. I will have to give up rock and roll and I will have to follow rules and regulations. But deep down inside, my hearts said try it. Scared I was but I took a few steps. And wow, it worked, kind of. I didn’t become a saint and I didn’t see the white light but I did begin to feel an inner peace. I took another step and fell down. And it hurt.

I took another step and fell down. What now? I tried again and started to walk. I began to realize that Krsna was everywhere, even in my own life. I began to understand that Krsna was a person and that I had a relationship with Him, a loving relationship that was eternal. I was actually becoming happy. Sometimes even tears of joy came to my eyes. I even gave up rock and roll, and I survived. Today, I’m still scared but I keep taking those next steps. I still fall down and I still get back up. I’m succeeding in spiritual life. But I did not do it alone. I always found the greatest source of strength from my devotee friends. Of course, I had to reach out to them; they could not read my mind. I had to ask for help.

This too I had to learn. I had to ask the right questions and when I got the answers I acted on that knowledge. Over the years I matured, my vision to continue comes from reading Srila Prabhupada’s books, my encouragement comes from seeing devotees around me work hard and succeed and my goal remains clear by humbly serving Radha Gopinatha the best way I can. Being scared is natural for all living entities when they are put into uncertain circumstances.

But when we come to realize that Krsna is our best friend and that His love for us is eternal then there is nothing in this world that is fearful. He loves us, not like our love for each other but real love, a kind of love that has no comparison in our life. And when this love touches us we will not be scared to take the next step. I am scared of death but Krsna will defeat that for me simply by the sound of His name. And when I wake up in the spiritual world there will be no more pain, nor suffering, nor fear, just eternality, knowledge and bliss, like the scriptures have told me all along.

I thought that life in the material world was bad, actually its life in material consciousness that is bad. All of us go through these changes to some degree or another. We have learned that Krsna consciousness is a collective process as well as an individual process. We can see that Krsna consciousness is not otherworldly or abstract but is very down to earth, natural and real. Our lives in the material world will go on, raising children, working a job, caring for friends. But when we add Krsna to our lives then life finally has a real purpose. Life becomes meaningful and we can become happy.

We just have to be willing to take the next step.

Preaching Highlights from Worcestershire
The Heart of a Vaishnava

3 Responses to “Scared to become a devotee”