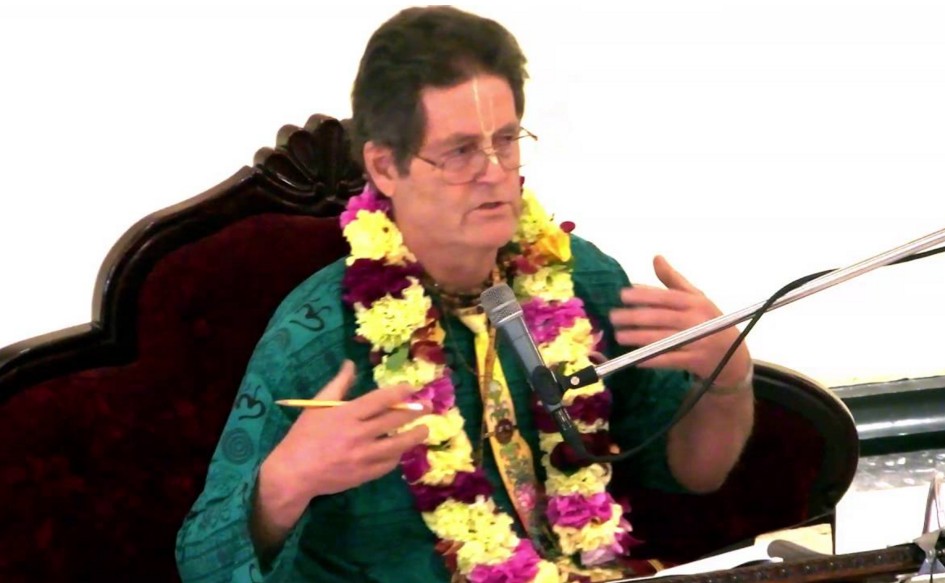 Any parent who has raised a child knows they will sometimes get into mischief that may even be dangerous or problematic. In my case, I drove my mother crazy because I loved to play in the water. It was readily available in the stream that flowed down behind the neighbor’s house and in a swamp located on the other side of the church parking lot. Simply telling me not to play in the water with my Sunday clothes on was never as dissuasive as my Dad calling me to go with him downtown to the local bakery after church.

This simple example provides a profound remedy for so many of the world problems we are plagued by. One doesn’t need to be a big research scientist to see how many problems would be solved if people just lost their interest or need to indulge in very disabling bad habits like alcohol, cigarettes, narcotics or an ever-increasing array of prescription medications that promise to “improve” your life (assuming it doesn’t kill you in the process!).

The same can be said about all the problems that would immediately go away if nobody gambled or supported the meat industry which is causing more disruption to the environment than all the oil, gas and coal consumed altogether according to the Bureau of Mines, US Department of Commerce & Interior.

Likewise, sexually transmitted diseases, pornography, rape, and human trafficking is a huge problem all over the world because sexuality is no longer sacred but openly marketed in a competitive way. Young women are tormented by expectations, haunted by lascivious men and commercially exploited just like a commodity until their natural youthful patina has completely eroded away.

There has been a lot of research that indicates how abstinence-only education programs are not effective at delaying the initiation of sexual activity or in reducing teen pregnancy.

Similar results would be found if we studied how many people tried to just walk away from intoxication, gambling or the meat industry. The western world is flooded with companies who aggressively advertise to encourage us to engage in all of these activities so it is completely unrealistic.

Therefore it should be of no surprise that when Nancy Reagan attempted an equally simplistic “Just Say No” approach to preventing drug abuse, her campaign also failed. Working under the government Drug Abuse Resistance Education (DARE) campaign, the end result was that drug abuse continued to climb.

On the occasions when there was no bakery to lure me away from the opportunity to catch frogs after church, the outcome was also pretty dismal. When there was no higher taste to keep me out of the fascinating infringe of the swamp my dear mother was burdened with having to wash my mud stained “Sunday Best” cloths!

What makes Krishna Consciousness different is it offers a very tangible higher taste as an alternative to violating the above four laws of dharma. 1) Austerity is destroyed by intoxication which clouds our head 2)Truthfulness is destroyed by gambling which creates the illusion you can get something for nothing 3)Mercy is destroyed by slaughtering animals for the purpose of eating them. 4)Cleanliness is destroyed when people engage in reckless sexual pursuits contrary to religious principles.

It takes time to break bad habits, however, when one is motivated enough to do so we see that every day some people do conquer them. When we look closely we find that it was because they got the higher taste. They discovered how much nicer is was to think clearly, breath deeply, make good investments, and have more meaningful relationships.

It is the higher taste of wanting to be the first one from a disadvantaged family to graduate from college that keeps that student in the classroom. It is the higher taste that gives a man the strength to not take advantage of anyone emotionally, financially, or sexually. And finally, it is the bliss of the sweet connection with the Supreme Personality of Godhead that gives a devotee the higher taste to keep engaged in devotional service to Krishna. When that is experienced, all the mundane affairs of this world are no longer attractive and he no longer fuels the social ills that threaten to tear civilization apart.

“Though the embodied soul may be restricted from sense enjoyment, the taste for sense objects remains. But ceasing such engagements by experiencing a higher taste, he is fixed in consciousness.”

Prayers for Venugopal Dasa. Kurma Dasa: I received this...
"Hare Krishna!" – The legend of a spiritual warrior

My Place of Worship

Woodstock Revisited – A review of Bhurijana das’ My Glorious Master

Thirty years of Hare Krishna Island on the Erne