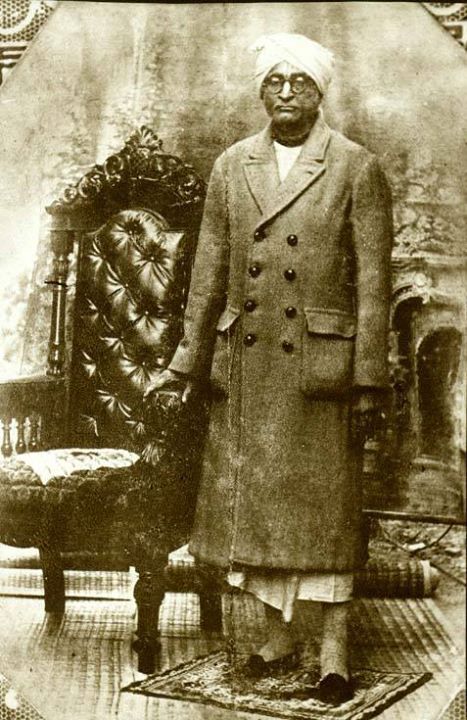 Marriage vow according to Srila Bhaktisiddhanta Sarasvati Thakur!
“The cardinal principle of gṛhastha āśrama is that no one may be the owner of any property or service of another.
Everyone is only a servant whose activities are ever in the service of the Lord.
Similarly, the sole object of everyone’s service as the only master, only friend, only son and only consort is Krishna.
Marrying and giving in marriage do not give rise to any rights of a master either to the husband or to the wife.
Men and women are joined in wedlock for the purpose of serving each other in the performance of the joint service of Krishna.
The wife is not an object of enjoyment of the husband, nor vice versa. They do not marry for gratifying their sexual appetites.
They marry for pleasing the Lord, not for pleasing themselves.
They choose for their partners only such persons who serve God better than themselves.
They offer themselves to be accepted by their partners for the favor of being allowed to share in their superior service of Hari.
Neither the husband nor the wife should claim the services of his or her partner on their own account.
Both of them are only to offer their services if and when their partner is pleased to permit them to share their service of Hari.
None of them can force their partners to serve them.

The reason why the guru does not ordinarily ask any person to enter the state of wedlock is that it is very rare to ﬁnd anyone in this world who is willing to regard his or her wife or husband as worthy of his or her unconditional services.
This is, however, exactly the only relationship between husband and wife that alone can be sanctioned by the guru.”

From an article “Relations between the Sexes”, Harmonist.

Speaking of honesty – for a deep cleansing of the heart. Sajjana…

Preaching program in the University of Cincinnati (Album with…