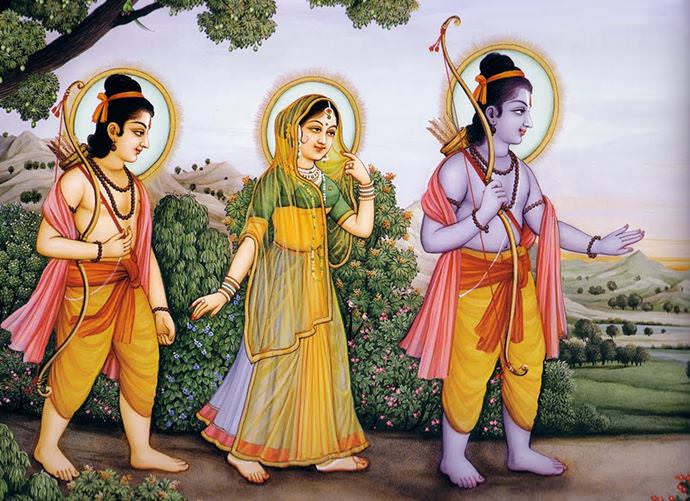 Romapada Swami: Hearing about Lord Ramacandra is transcendental. Hearing that transcendental vibration of these Rama Charitam – the transcendental characteristics of His pastimes – carries one to the transcendental virtuous position, where affection, affinity, and attraction for the Personality of Godhead awakens, thus diminishing envy, and then the envy in the world. It is like a panacea for Kali-yuga, which is based on uncontrollable quarrel and strife between person and person, family member and family member, one group and another group, one nation and another nation, and so on.