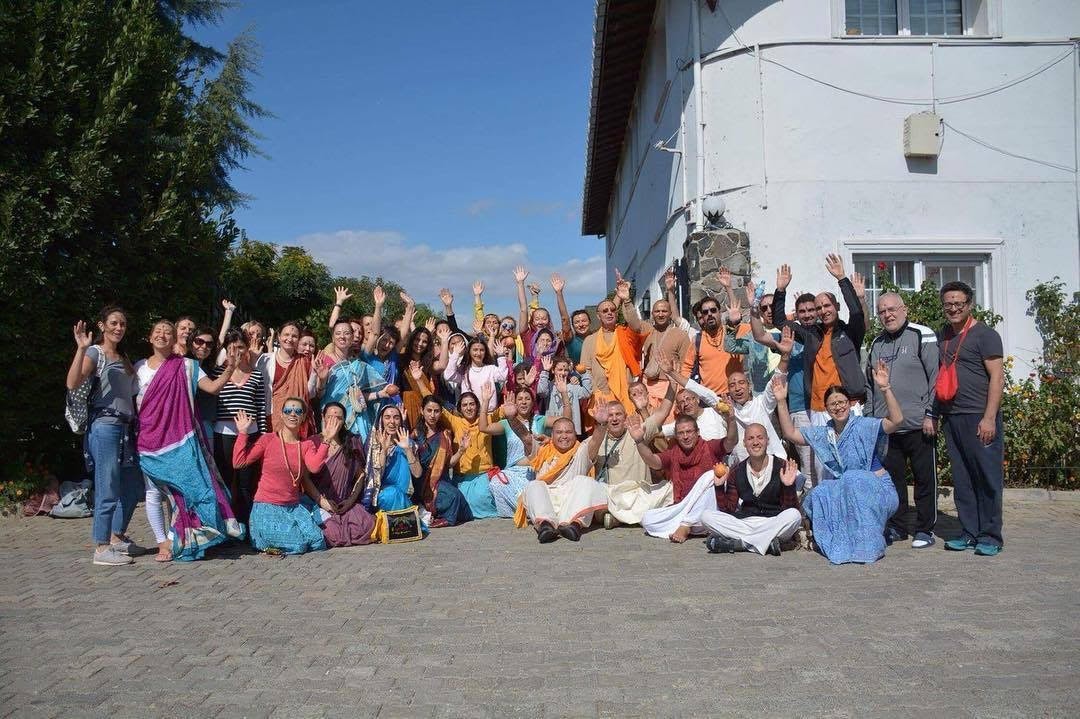 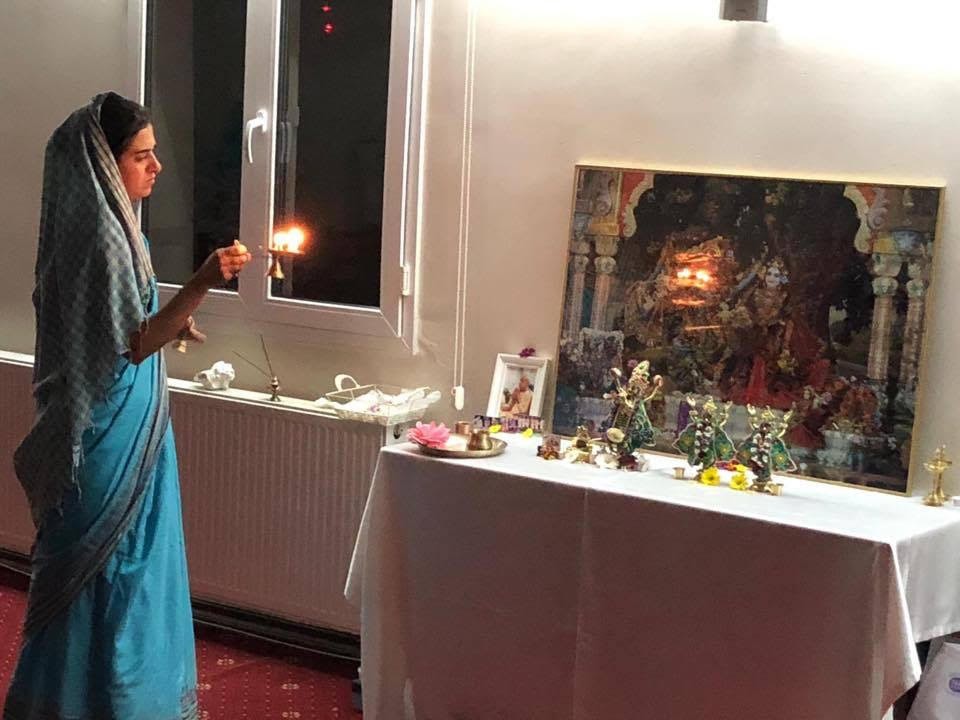 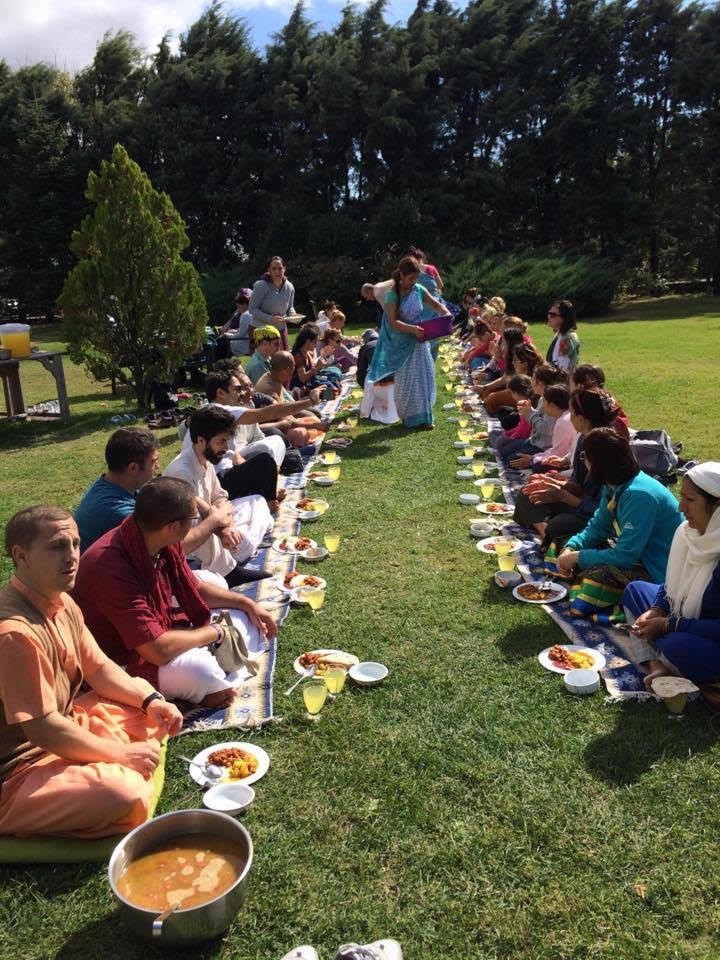 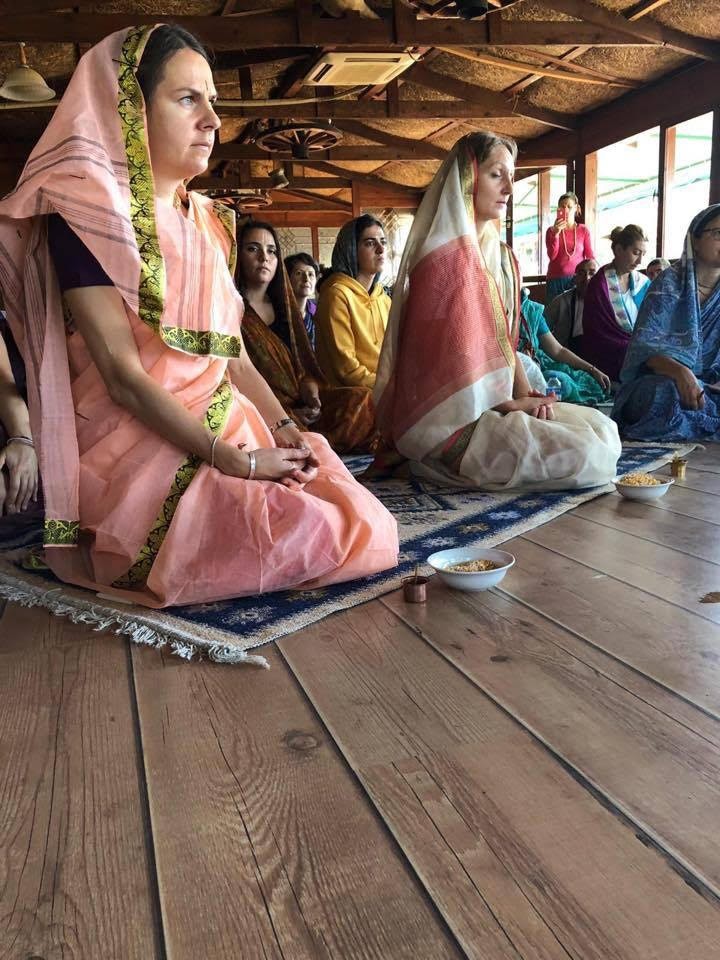 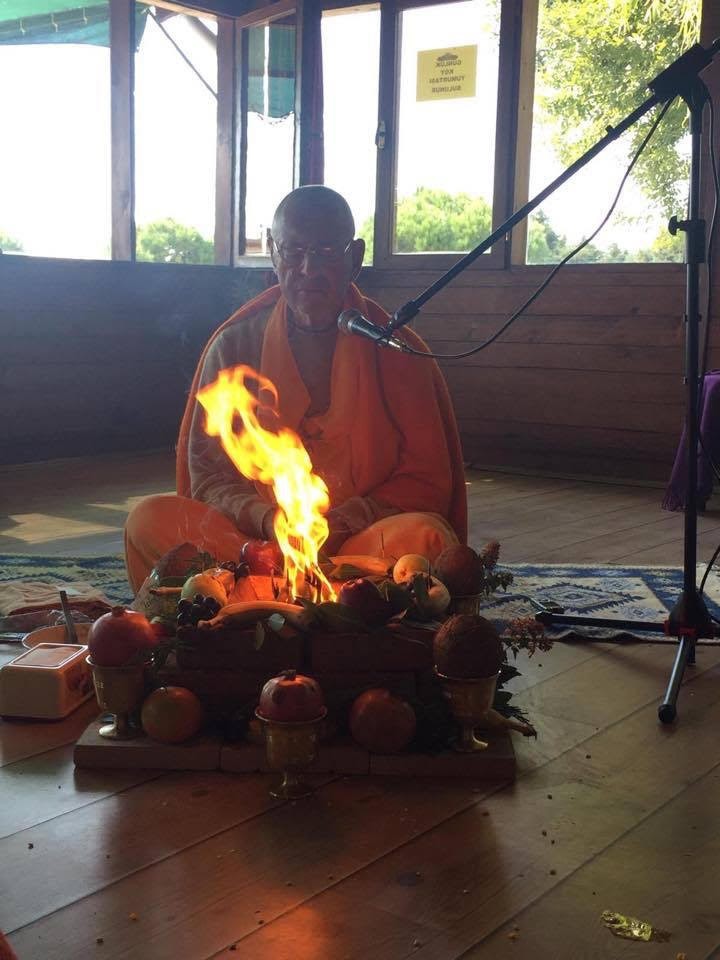 We organized 4th annual Turkish Namahatta camp on the outskirts of Istanbul, Turkey. Our special guest was HH Sivarama Swami and also there were 7 devotees from Hungarian Yatra came along with him. It was the most crowded namahatta event for us and some days we reached 70 visitors in the place. Actually, it was the best retreat we have ever organized in terms of attendance, hotel itself, staff of the hotel, weather conditions, and many other aspects. Devotees had opportunity to get HH Sivaram Swami’s wonderful association. Everybody served in a very good mood and athmosphere was joyful. Along with Sivaram Swami we had HG Ananda Caitanya Prabhu, HG Shyam Bihari Prabhu, HG Manjari Mataji, HG Jitendriya Prabhu, HG Brijbasi Mataji, HG Sri Gokul Mataji and HG Pandita Mataji. Every day we started the day with Mangala Arati and after guru Puja HH Sivaram Swami lectured about “what is bhakti?” It was a wondeful serie based on Brihad Bhagavatamrita. You can listen all 5 classes with Turkish translation here:

Afterwards, Ananda Caitanya Prabhu made an overview of Srimad Bhagavatam first Canto, Manjari Mataji lectured about Anartha Nvritti stage and beyond, Nrsimha Krsna das lectured on C.C. Madhya 22.78-80 26 qualities of a devotee. In the evening kirtans were heart-melting.

Good thing is that everybody got service and served in a very joyful mood. Two devotess were initiated by HH Sivaram Swami. There was so much mercy flowing during the retreat and devotees in Turkey can’t wait for next year retreat! Turkish yatra goes on growing slowly but surely.