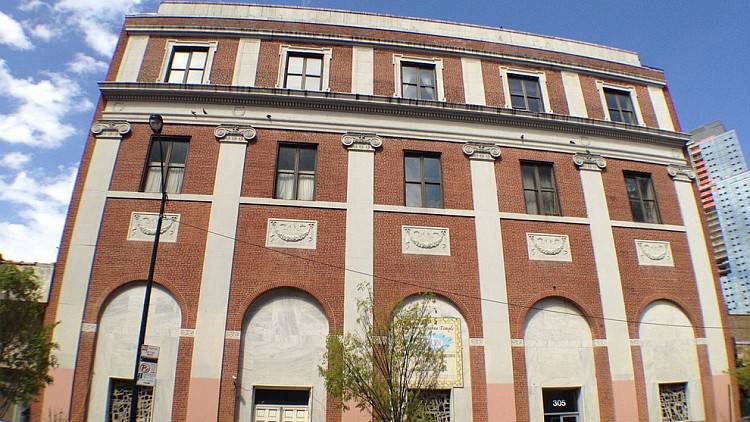 Radha-Govinda Temple in Brooklyn, NY, also known as Bharati Center, has been restored to the control of the International Society for Krishna Consciousness (ISKCON), also known as the Hare Krishna Movement, due to a recent decision of the New York State Supreme Court for Kings County. See the full text of Governing Body of ISKCON v. David Britten et al., Index No. 524895/2017 (Sup. Ct. Kings County 2018).

In brief, the Court held that the directors authorized by the Governing Body Commission (GBC) of ISKCON founded by H.D.G. A.C. Bhaktivedanta Swami Prabhupada are the “sole and rightful directors of Bharati Center and that as of July 18, 2017, [Defendant] David Britten [Ramabhadra Das] and the remaining Defendants are no longer directors or officers of Bharati Center.”

The Court further ordered that the Defendant former directors are permanently prohibited from:

Like all congregants of Radha-Govinda Temple, the former directors and officers will be welcome to attend worship services and other religious functions.

Notwithstanding the advice of the GBC and the local New York congregation as well as a previous decision by the Court, the removed temple directors refused to recognize Bharati Center as an ISKCON temple subject to the GBC’s ultimate managing authority.

In this connection, the New York State Supreme Court for Kings County found that “Bharati Center holds its property in trust for ISKCON under the administration of the GBC” (see Governing Body of ISKCON v. David Britten et al. at p. 16) and that Bharati Center “is subject to the constitution, canons, rules, and decisions of the GBC.” See Matter of Bharati Center, Inc., Sup. Ct. Kings County 2018 at p. 17 quoting Kelley v Garuda, 57 Misc. 3d, 2017 NY Slip Op 51393[U] at p. 16 (Sup. Ct. Nassau County 2018).

As previously reported in the “New York Times”, the long-standing dispute between ISKCON and Bharati Center’s former directors erupted after the discovery of a contract purporting to sell Bharati Center to a New York real estate developer.

On September 26, 2017, the New York State Attorney General rejected the proposed sale of the temple due to concerns about “the authorization of the transaction and the use of proceeds.” The former temple directors then filed a petition in New York State Supreme Court for Kings County in order to overturn the Attorney General’s decision, thereby triggering the lawsuit by ISKCON to regain control of Radha-Govinda Temple.

This article was written by Guru Gauranga Das, a disciple of ISKCON’s Founder-Acharya H.D.G. A.C. Bhaktivedanta Swami Prabhupada. Guru Gauranga Das was admitted to the New York bar in 1991 and currently serves as in-house counsel to the GBC. Along with his co-counsel David Samuels, Esq., a partner at the Manhattan firm of Duval & Stachenfeld, Guru Gauranga Das has successfully led the legal battle to restore control of Radha-Govinda Temple to ISKCON. 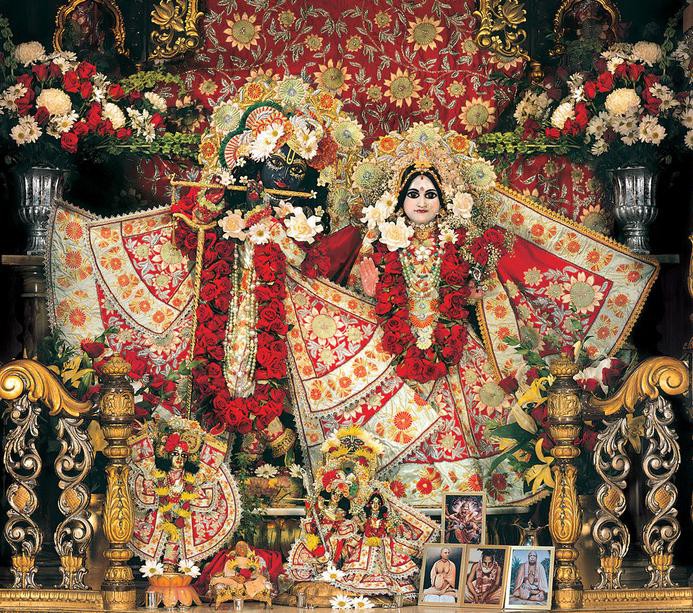 Who’s Who at Radha-Govinda Temple Now?

According to multiple resolutions of the GBC Body, the GBC Brooklyn Committee and the sole rightful Board of Bharati Center, the following devotees are the directors of ISKCON Radha-Govinda Temple, also known as Bharati Center, Inc.:

The Executive Committee of the Board of Bharati Center, Inc. consists of:

According to a resolution adopted by the Board of Bharati Center, Inc. on Nov. 4, 2017, the temple officers are:

The following devotees are no longer directors or officers of Bharati Center, Inc.:

For information about events and activities at ISKCON Radha-Govinda Temple, log onto www.iskconnyc.com.