Devotees and Jimmy Hendrix in Hawaii 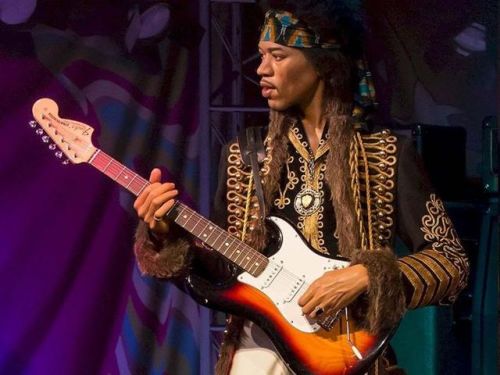