Just one of Srila Prabhupada’s books sufficient to change a life forever! 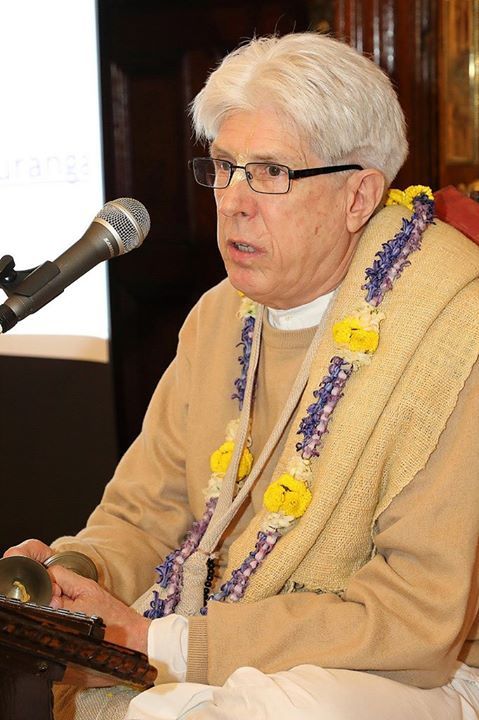 “Topmost Yoga System” Just one of Srila Prabhupada’s books sufficient to change a life forever!
In 1970, I was a young man visiting friends in Montreal. I had just come to the surface of the city after a ride on the subway (underground) when a very enthusiastic devotee approached me with a copy of *Topmost Yoga System*. The friend I was with tried to discourage me from taking anything, but I was curious, gave the devotee a donation and took the book. Apparently, that was the end of the day for that devotee (ending on a successful note). As he departed, he leaped into the air and clicked his heels together. I thought, “Wow, these people are truly enthusiastic about what they’re doing!” That summer I embarked on travels throughout Europe, culminating in Morroco. I kept trying to read the book, but was a bit baffled by the language and concepts like “spiritual television”, but I was persistent. Finally, I had some experiences in Morroco, coupled with my attempts to read the book, that convinced me that Krishna was God. Many of my friends had tried to convince me that I was God! I finally understood that I was not God, but an insignificant soul, a servant of God. What a relief! In 1971, I moved into a temple in Florida and became a full-time devotee. It all began with that wonderful book!
Rupa-vilasa dasa ACBSP