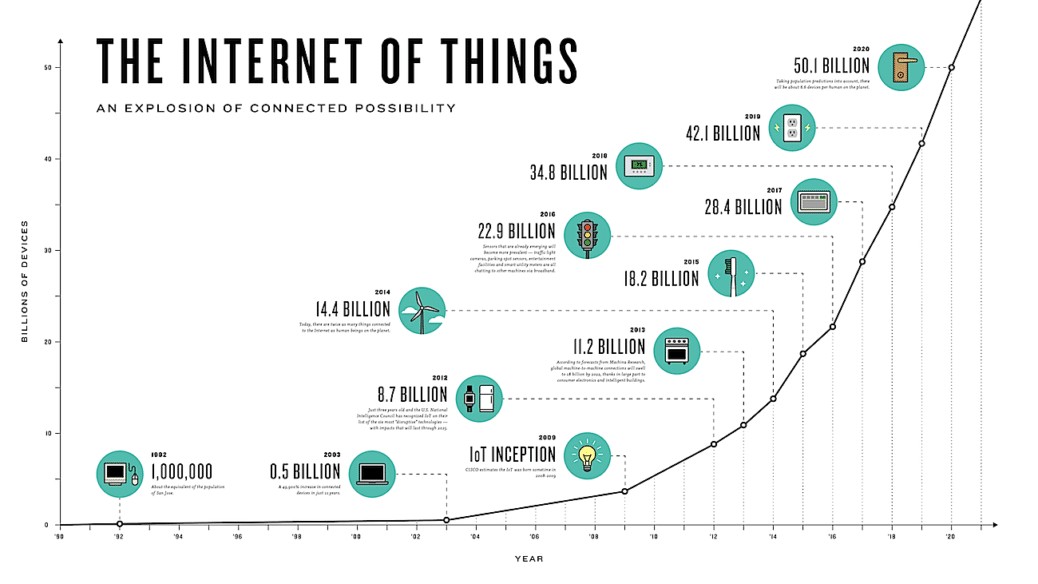 Nrsimhananda das: Futurists have to know about Moore’s Law. Moore’s Law is the observation that the number of transistors on a chip doubles every year while the costs are halved.” The more transistors on a chip, the faster it is and the more memory it can hold. From this first observation in 1965 to now, despite wars, recessions, natural disasters, etc….all obstacles to growth….the constant ascendance of computing capacity has never wavered, never dipped….only increased. From 2000 on up, the growth has been disruptively fast – so fast, it has challenged the ability of humans to keep up with the changes it has brought about.

Because of the exponential growth of computer speed and memory, Futurist Peter Diamandis believes we are in the early stages of the transformation of the human race. He says, “People have no idea how fast the world is changing.” He points out the costs of bandwidth, computation and memory have plunged, while global connectivity has exploded. We will see, over the next few decades, transformations in the way we govern ourselves, raise and educate children, employ, do business and entertain ourselves.

We incorporate technology into our brains and bodies, from robotic limb replacements, cochlear implants, pacemakers, brain implants or sensors in the very clothes we wear—to name a very few. Pretty big upgrades, and all in just a few decades.

Human beings have gone from small isolated tribes totally unconnected to the vast global connections of people. In that 24/7 nexus we have begun to witness the incredible power of the collective mind as it has become available through collaboration. We are expecting 5 billion voices connected to the global conversation on the internet by 2020. If two heads were better than one in solving a problem, how about a few million working on the same one.

Diamandis tells the story of a computer game called “Fold It.” Players can take a sequence of amino acids and figure out how the protein is going to fold. How it folds dictates its structure and function. That pattern is very important for medical research. But the computer didn’t win.Turns out that human 3D pattern recognition is better at folding proteins than computers. The best protein folder in the world – no one from Cal Tech or MIT, but a woman from Manchester, England. She had a day job as an executive assistant at a rehab facility, and liked to relax by doing puzzles at night! Lingering “unsolvable” math problems that get posted on the net have been “proofed” in days. Billions of brains collaborating…that’s a lot of power.

Futurists are predicting technologies implanted in the brain which will access the cloud by “thinking.” People can already “think” movement to robotic limbs. By the 2030s or 2040s, inventor andfuturist Ray Kurzweil envisions micro-computers embedded non-invasively in the brain that will act as an interface to a “cloud” of storage and processing power.This gives “group think” a whole new meaning.

Diamandis sees collaborative connections among human beings on Earth creating a “meta-intelligence.” He thinks this will create a new species of humans, starting with us as the point of origin. With that comes the huge responsibility to “inspire and to guide the transformation.” Devotees will be wired into that society – in more ways than one. We need to tame it for employment in the sankirtana movement.

Applying the timeless principles of guru/sadhu/sastra are not just vexing today. They have been in the past and will continue to challenge the devotees throughout Kali Yuga. Yet, there is a light at the end of the tunnel, and it is not only the Supersoul. There are tens of thousands of Hare Krishna devotees worldwide, and there will be millions more. Has the leadership harnessed their potentials? Do we extend the process of problem solving to the devotee diaspora as much as we could? I have first-hand experience of being on conferences where devotees reveal profound knowledge of sastra, exhibit saintly qualities, and are enthusiastic to participate in heady discussions requiring a great depth of scholarship and experience. Mostly, they don’t get heard by the leadership. If we could bring a system online that collects, exhibits, and organizes the multiples of individual intelligences that are being offered without cost, then we possibly could be much better problem solvers.