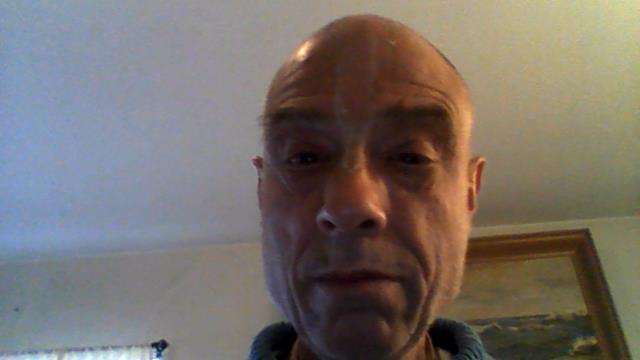 Srila Prabhupada said that in order to spread Krsna consciousness to the whole world in a big way, then varnasrama has to be introduced and that if it is done in America, then the whole world will follow, because everyone is following America. He said that it is possible, it must be done perfectly and by it people will become happy. And that the way to do it is by having our Varnasrama colleges and farms, where we would show how it is done, by our own example. For without an example, one’s precept has no value.

So some of the ways that the Varnasrama college would be set up are as follows:

2) That it will be set up as a trust, with at least three trustees, who would for example be in charge of the properties, but who would not have a relationship with each other in terms of a) marriage b) blood c) Guru and disciple or d) Employer and employed.

3) That the financial accounts of the varnasrama college and farm are to be audited and published.*

4) That there would be a president and a council of brahmanas who would run the college and farm community.

5)That both the president and the council of brahmanas would follow the four regulative principles, chant sixteen round a day and come to the morning and evening program.

7) Such instructions from the brahmanas would come from the words given by Srila Prabhupada, as found in his books, lectures, conversations and letters.

8) That the needs, interests and concerns of those who live at the Varnasrama college and farm community or who give money to it will be heard and either acted upon if they are in tune with what Srila Prabhupada says or given a reasonable explanation as to why they can never be accepted—ever or at least for now. This applies more so to those at the college who have second initiation and who follow the four regulative principles, chant sixteen round a day and come to the morning and evening program or to those who give a good amount of money to the community.

9)All such proposals whether they are accepted or not will be recorded for all to see and so show that they are free from inconsistencies in why they were or were not accepted, such as how they are consistence with other proposals or “laws” that have been adopted.

In terms of myself, I am an initiated disciple of His Divine Grace A.C. Bhaktivedanta Swami Prabhupada, who joined ISKCON in 1972 and I have been the head pujari in New Dvaraka (ISKCON of Los Angeles) for over 20 years. For at least 30 of those years, since I joined ISKCON, I have been particularly studying Srila Prabhupada’s words in terms of varmasrama .And have written or compiled information about that. Such as the books “The best of the twice-born–The Brahmanas”, “The Ksatriyas–the warrior class” and my latest book “Questions and Answers on Varnasrama and Other Aspects of Vedic Knowledge.”

So let us work together and carry out Srila Prabhupada’s instructions to do this varnasrama in America. So if you would like to help with this program, please contact me at rabindranathadasa@gmail.com

Huge preparations in Mayapur for the return of HH Jayapataka...
Please find below photos from Nityananda Trayodasi 2019 at the...