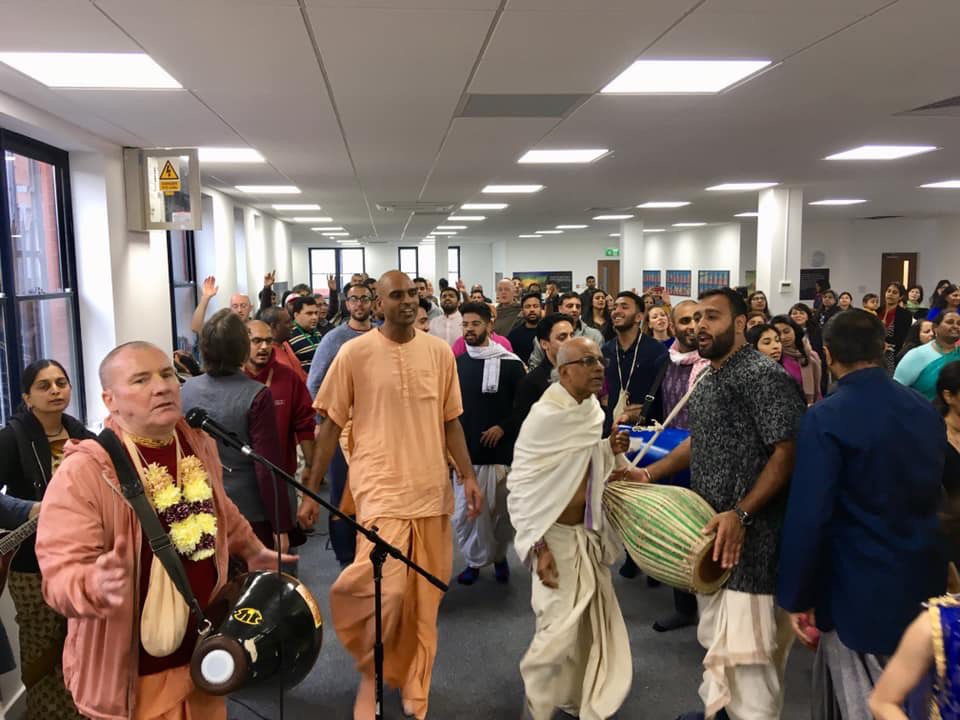 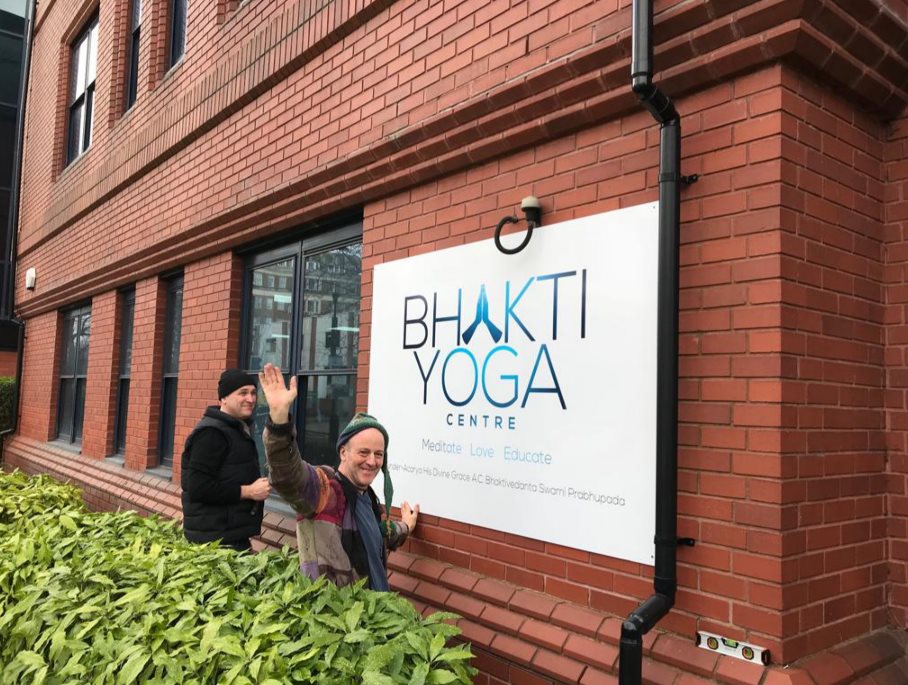 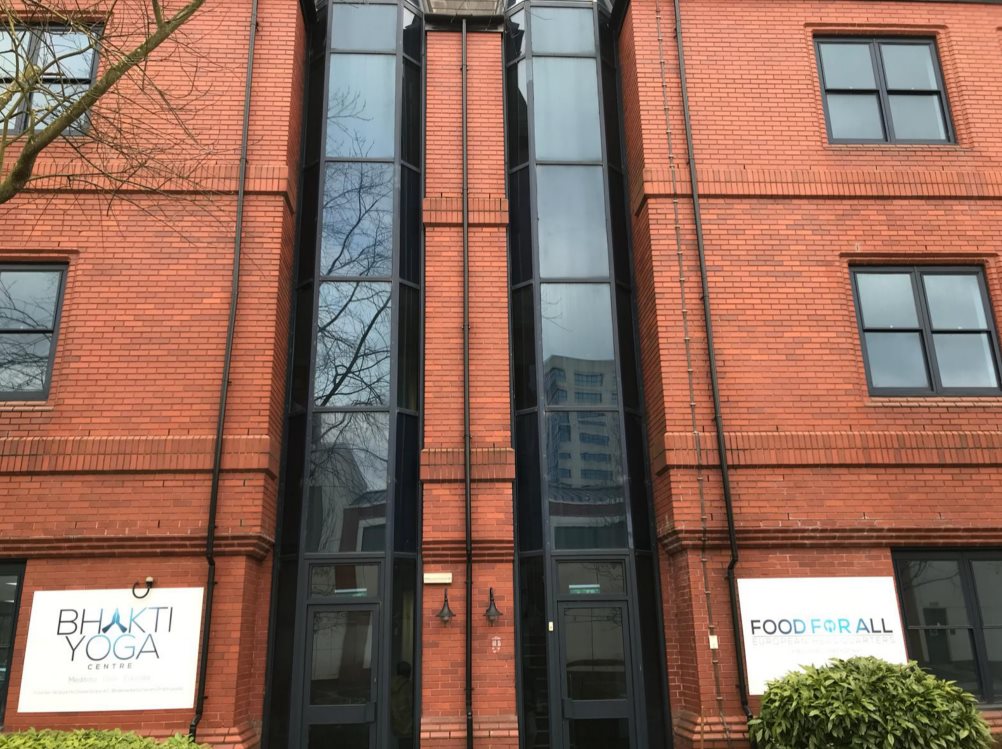 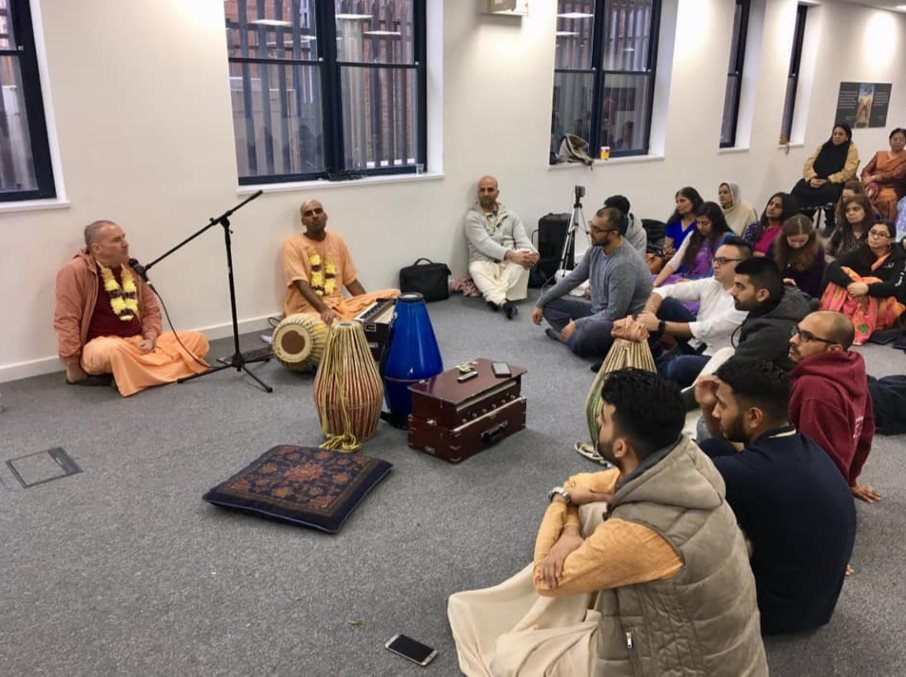 Our National ISKCON UK theme is: “Be A Pioneer-Do Something Extraordinary Together”

Birmingham is the second largest city in the UK with over 2 million jivas residing in human bodies. It is the most multicultural city in the western world, as only half of those human jivas are in white bodies. So it is a wonderful city for delivering the message of Lord Caitanya and now with our new temple in the city centre, next to the university, it gives us a fantastic opportunity to do just that. Great devotees have come from Birmingham in the past such as HH Subagh Swami and HH Bhakti Vrajendranandana Swami

Please enjoy the video, Giridhari prabhu from the festival team leads the Kirtan. In the 1990’s the festival program was based at the Birmingham Temple with HG Tribhuvanath prabhu as the Temple President

A local Action Committee is working together with Sutapa Prabhu, endeavoring to please Srila Prabhupada with this effort

NASN January 2019 - North American Sankirtan Newsletter
How to understand the 5th Canto of Srimad Bhagavatam and the...

Back to School: Three New Lessons for the New Goloka Community