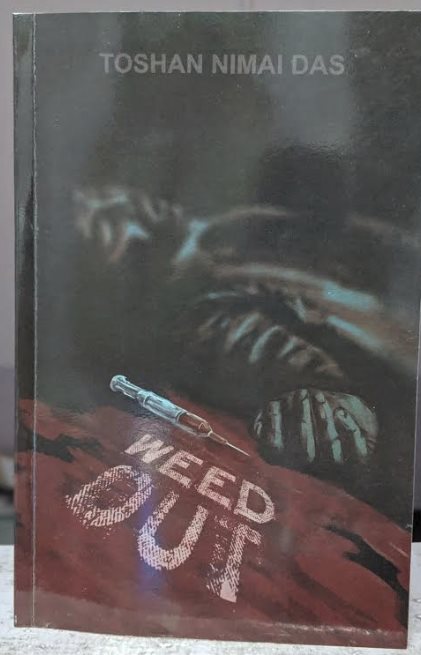 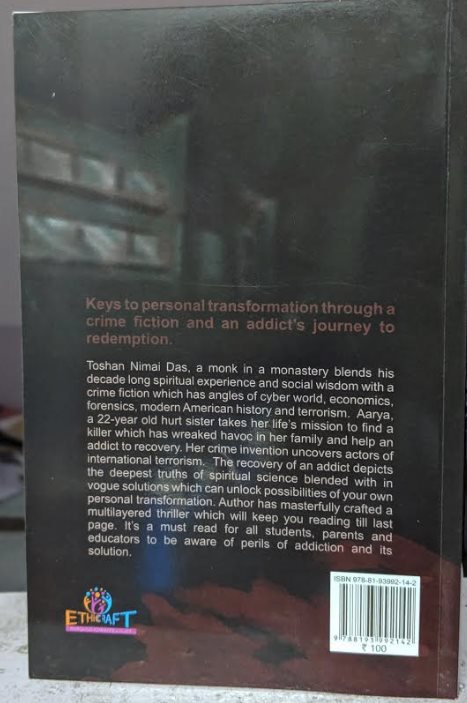 Desh Deepak: Filled with the sweet scent of the onset of spring season, the pleasant evening atmosphere on the auspicious occasion of Sri Gaur Purnima was surcharged in the Hare Krishna Dham, ISKCON Temple, Chandigarh, with tumultuous Kirtan being performed to celebrate the holy appearance day of the most munificent Lord, Sri Krishna Chaitanya Mahaprabhu, who is an ocean of mercy and is none other than Lord Krishna himself.
Lord Chaitanya introduced the Sankirtana Movement, the joyfully chanting and dancing of Holy name of Lord without any requirement of understanding Vedic scripture, undergoing severe austerities of meditation, expensive fire sacrifice and complicated temple worship. He preached that simply by chanting the Holy Name of the Lord:
Hare Krishna Hare Krishna Krishna Krishna Hare Hare
Hare Rama Hare Rama, Rama Rama Hare Hare ,
one can immediately transcend the negative influence of this dark age of Kali Yuga and experience the love of God.
On this most auspicious event, a book on Building India Upon Values, WEED OUT was released with the aim of creating awareness about the hazardous effects of Drug Addiction, especially on children.
The reason why they chose the Temple as the place for releasing a book on Drug Addiction rather than anywhere else is because a Temple is one of the few places which can play a huge role in shaping the formative years of our lives because it is here that we can mentally recharge ourselves and learn how to cope with the challenges of life and also experience deep bliss. Krishna Consciousness is the perfect solution to “weed out” the menace of not only drug addiction but also many other problems of our lives. Thus it is, she said, incumbent upon us as parents to inculcate spiritual values in our children from the very beginning of their lives so that they can face the challenges of life head on by being adept in the Science of God.
The founder Acharya of the International Society for Krishna Consciousness – His Divine Grace A.C. Bhaktivedanta Swami Srila Prabhupada calling the Krishna consciousness movement as the process of clearing the consciousness, stated that in order to bring about peace in the world, this Krishna consciousness movement should be taken very seriously by the leaders of the human society.