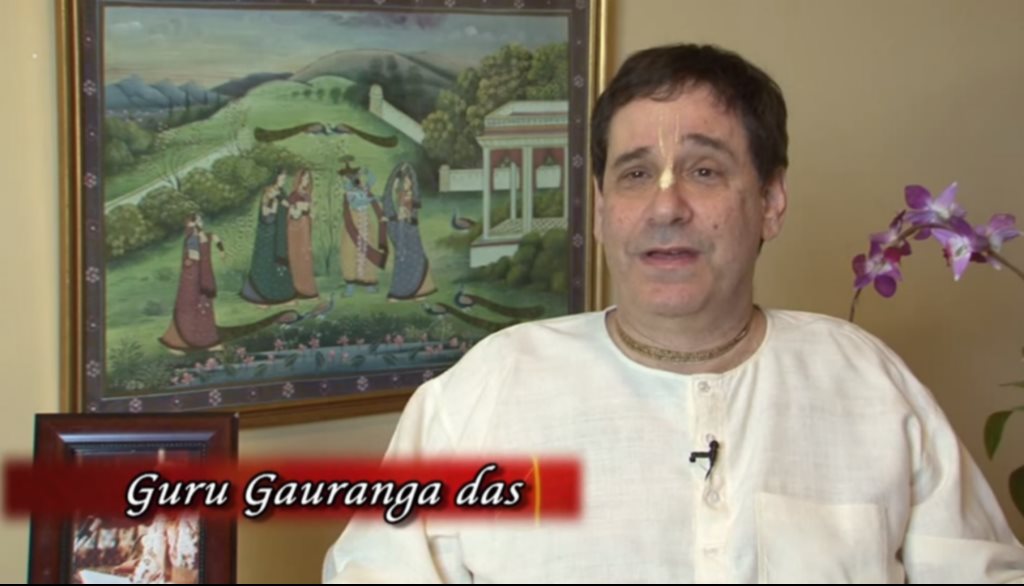 On behalf of the GBC Body, we respectfully offer you the title of GBC Emeritus with gratitude and appreciation for your years of contributions and services to ISKCON and dedication to Srila Prabhupada.

You pioneered Krishna consciousness and laid the foundation for ISKCON’s future growth in Switzerland in 1971, later establishing ISKCON as a legally recognized Swiss Church foundation.
Thereafter, you organized Srila Prabhupada’s official reception by the Government of Geneva and, in 1978, organized the first public Rathayatra in a major European city outside the UK.

Later, you successfully resisted defamatory remarks (libel) made by the Catholic Church against the Hare Krishna movement in Switzerland, and thereby defended the position of ISKCON as a bona fide spiritual organization.

You were appointed to the GBC Body in 1986, and served as the first GBC Minister of Justice. During your tenure, you established ISKCON’s first Conflict Resolution Procedures (CRP).
Recently, you worked tirelessly to lead the legal team that successfully sued to prevent the sale of the Sri Sri Radha-Govinda Temple in New York and restored it to its rightful place in ISKCON.

We thank you very much for your past and present services that have brought much benefit and protection to our society.