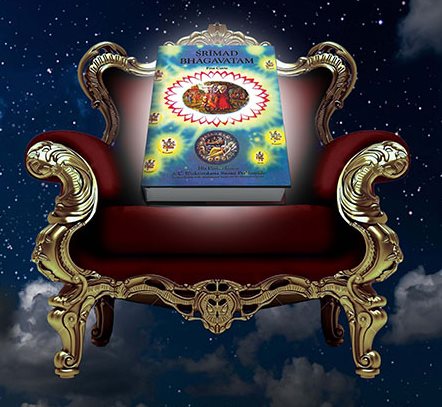 Whereas ISKCON Calendar calculations were originally derived from the Gaudiya Panjika published by the Chaitanya Math in Mayapur;

Whereas it has come to the attention of the committee that there are two observances, originally taken from that source that are incorrect and need adjustment:

According to the research of the committee, the observance of “Lalita Sasti” two days before Radhastami appears to be based on the Bengali tradition of the appearance of the manifestation of Durga named “Lalita”. The Gaudiya Panjika does not list appearance days for any of the sakhis of Srimati Radharani. According to Radha Krishna Ganodesa Dipika by Srila Rupa Goswami, Lalita Sakhi actually appeared twenty seven days before Radha:

Among the eight principal sakhis, Lalita is the best. She is older than Radha by twenty-seven days.

Also, according to research, the observance of “the appearance of Radha Kund” on the astami of the dark fortnight of Karttik month is incorrect and the event should be observed on Caitra Purnima.

And whereas, ISKCON devotees, encouraged by the BBT Trustees, have recently started major book distribution programs centered around Bhadra Purnima, and it would be appropriate to add this observance to the ISKCON calendar:

Therefore, the GBC Body endorses the recommendation of the GBC Vaisnava Calendar Committee that it may proceed as follows:

1. That the observance of “Lalita Sasti” be removed from the calendar.

2. That the observance of the “Appearance of Radhakund” be shifted to Caitra Purnima.

3. That the observance of Bhadra Purnima be added to the calendar.