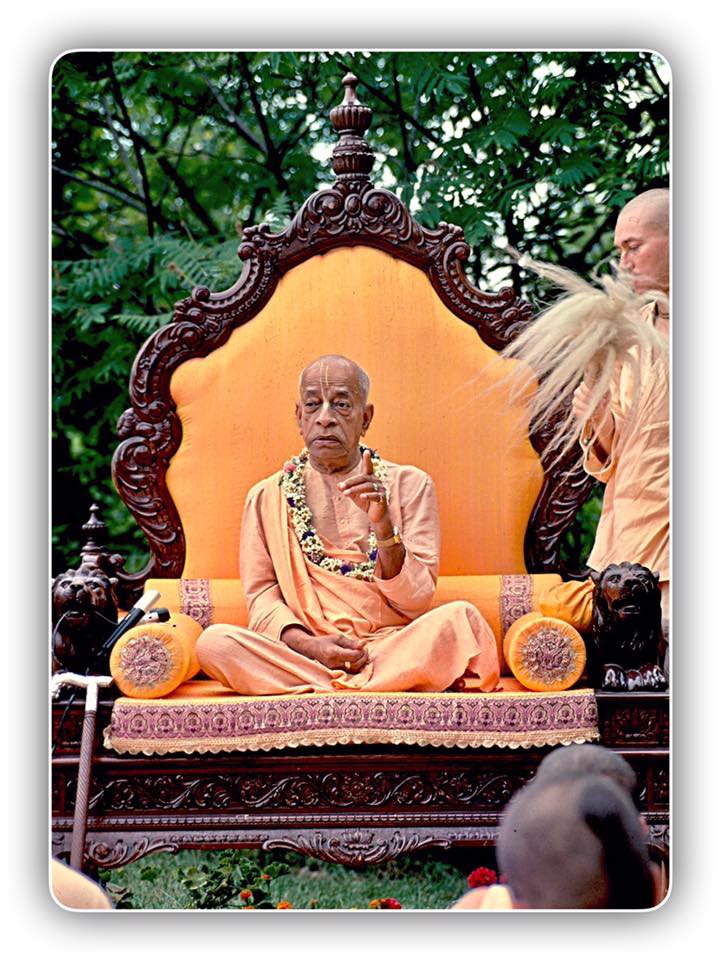 Whereas as ISKCON expands and an ever-increasing number of devotees get initiated it is common that many devotees have the same name;

Whereas Srila Prabhupada has stated that the identity of a person can be understood by who their father is;

Whereas there is a need to be able to clearly identify which devotee(s) a resolution is referring to;

Whereas such identification will assist the search feature of the Law Book Database;

Whereas such a list is already in existence and has been used by the PAMHO email service for many years:

Any devotees referred to in any proposal to the GBC will be identified by adding the abbreviation of their spiritual master’s name after their initiated name.

The Guru Services Committee is directed to maintain this list and generate abbreviations for new initiating spiritual masters.

The following list is accepted as the standardized list of abbreviations for all past and current ISKCON gurus:

Statement of the Governing Body Commission (GBC) of ISKCON